Oscar, Emmy and BAFTA-winning creative studio Framestore is pleased to announce the appointment of Michael Stein as chief technology officer.

Michael’s incredible career spans VFX, games, animation and theme park rides, and has seen him delivering transformational tech solutions for some of the world’s biggest creative projects. His new role with Framestore will see him driving the company’s global strategy and guiding the company’s R&D advances across areas such as real-time, machine learning and cloud-based technology.

Michael’s most recent role as director, technology studio for Walt Disney Imagineering (Disney’s R&D arm, which is responsible for the global design and build of the company’s rides and attractions) saw him enabling the design and build of a multi-billion dollar portfolio of attractions that incorporated up-to-the-minute tech such as AR, VR and real-time. Prior to this he worked for the likes of Pixar and MPC, bringing his technical expertise and strategic approach to software engineering to projects such as Guardians Of The Galaxy, The Incredibles, Finding Nemo and The Jungle Book. 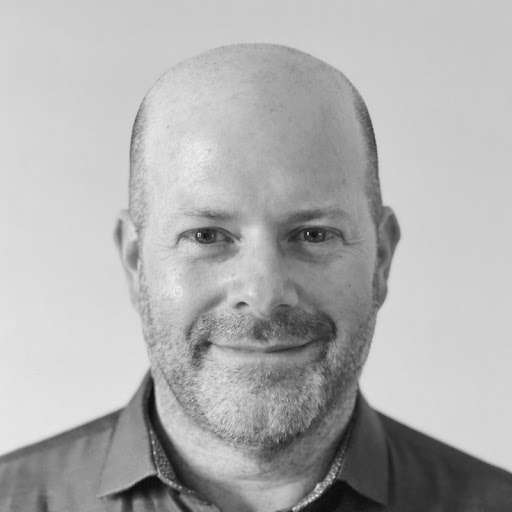 “Framestore has a tremendous legacy, and this is a fascinating time to be part of the company’s story,” says Michael. “The hunger for content, the emergence of new studios and the growing interconnectivity across areas such as film, episodic, rides and games means the landscape is more complex and more exciting than ever before. I’m a firm believer in the transformative powers of technology, and this feels like the right move at the right time in terms of opening up new approaches and new opportunities for world-class VFX and compelling, immersive storytelling.”

Sir William Sargent, Framestore CEO, said: “In our global search for a CTO, Michael was the clear frontrunner thanks to his drive, experience, expertise and acumen. Much like the people he will be working alongside at Framestore, Michael has made a name for himself finding innovative solutions to seemingly impossible challenges and forging a path that explores the links between different technologies and specialisms rather than viewing them as boundaries. We’re excited to have him join us, and even more excited to see what he helps us achieve as artists and as a company.”

Television Academy awarded ARRI for outstanding achievement in the engineering development of its SkyPanel LED soft lights Since 2015, SkyPanel is the go-to...

MetFilm School, one of the screen industry’s leading film schools has launched a new film school for the north of England. A celebratory day was held to...