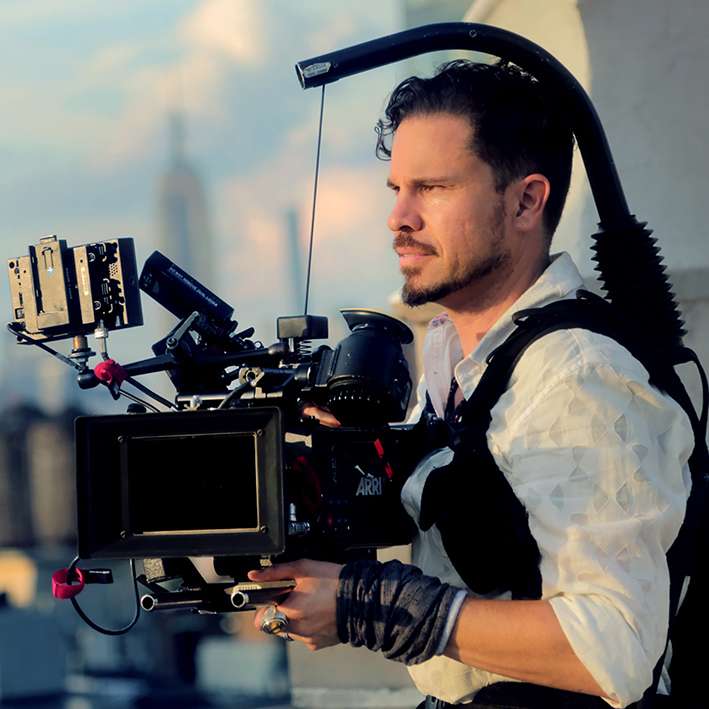 On winning the award Baker said, “I am indebted to my fellow Australian cinematographers for this incredible honour. Milli recipients are some of the world’s most influential and inspiring cinematographers. So, it is beyond a privilege to be included alongside these very people who define great cinema — both in Australia, and on the world stage. Thank you to each and every member of the Australia Cinematographer’s Society. Your artistry and leadership is deeply appreciated.”

Host and MC for the evening, Ray Martin AM took care of proceedings in his usual professional and quick-witted fashion and as always, ACS National President Ron Johanson OAM ACS started the evening with some special awards.

Guest of Honour at this year’s awards was Ivan Sen who said, “One of the most important roles performed by the ACS is its encouragement and pathway development for newer generations. The support and encouragement I received from the ACS as a young filmmaker with very little experience, was pivotal to my development in the film industry. Since the beginning, my contact with the ACS has always been one of respect and inspiration. These are traits I have tried to maintain and radiate to everyone I have since worked with.” 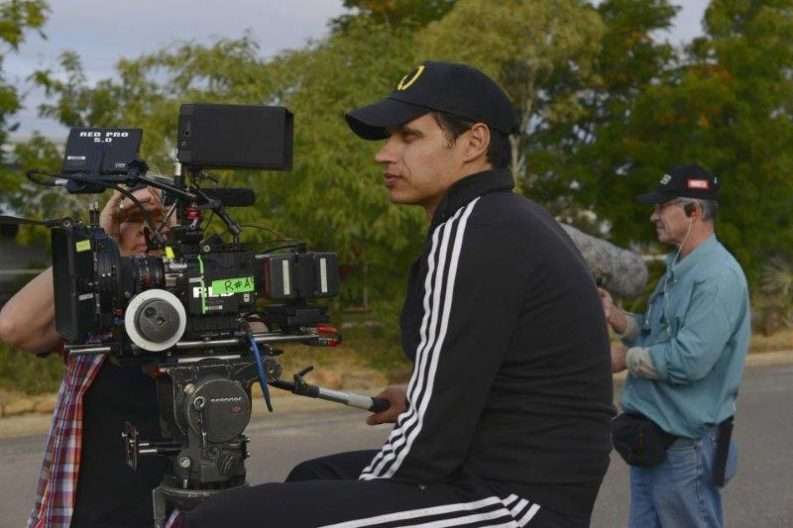 The ACS CineKids award was won by thirteen-year-old Bella Merlino for Hermione and a Gold Award for Student Cinematography was awarded to David Luff for Memoir.

The Ron Taylor AM ACS Wildlife & Nature went to Jon Shaw ACS for Australia’s Ocean Odyssey S1Ep1 The Tropics, the Documentaries award went to Allan Hardy ACS for Viva the Underdogs, Dramatised Documentaries was won by Michael McDermott ACS for Wild Butterfly and Michael McDermott and Kieran Fowler NZCS ACS took out the gong for Short Films with Soulmate. 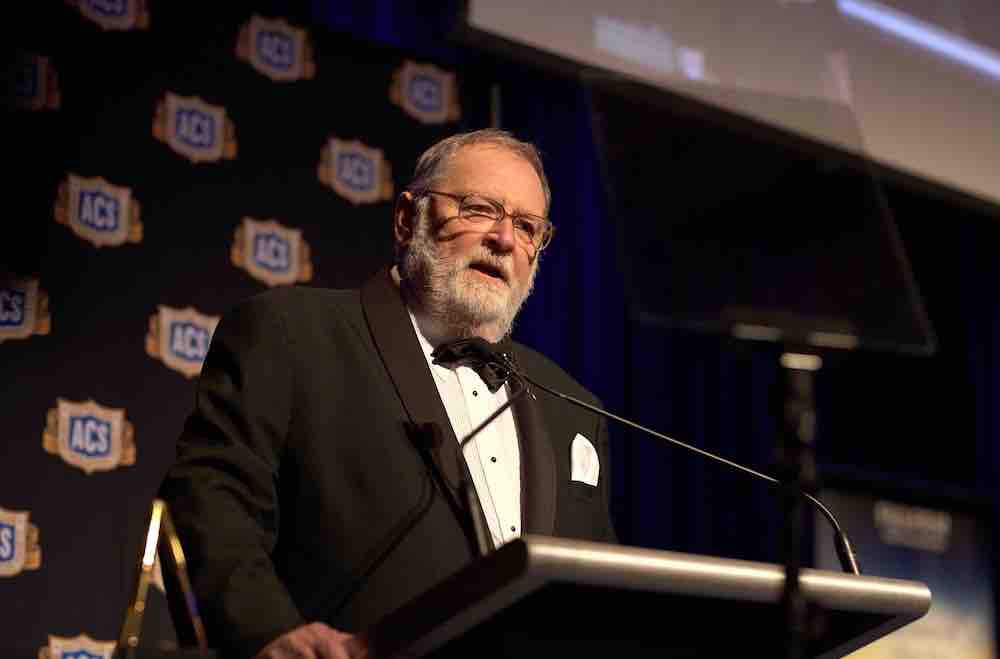 ACS National President Ron Johanson OAM ACS said, “I would like to congratulate Denson on winning the Milli and also all the other award winners for their truly excellent work. Their commitment to the craft of cinematography is unparalleled and they are an inspiration to us all. I would also like to thank Fujinon Fujifilm for their unwavering support of our society and indeed all of our sponsors without whom these awards and much of the work the ACS does simply wouldn’t be possible.”

Other Gold Tripod Winners were: