The UK’s film and TV production industry could receive an almost £3bn increase in investment by Hollywood studios and streaming companies annually by 2025, as the pound’s decline against the dollar in recent months makes the UK a bargain location for shooting big-budget movies and TV series.

The UK production industry is enjoying a post-Covid boom with a record £5.6bn spent in the past year, making films such as Tom Cruise’s action title Mission: Impossible 7 and dramas including Bridgerton and Star Wars: Andor.

Investment firms, from Blackstone and Hudson Pacific to Legal & General, that are bankrolling a wave of Hollywood-style studios are also likely to benefit handsomely from an increase in demand for UK-produced film and TV shows triggered by the pound’s decline against the dollar. 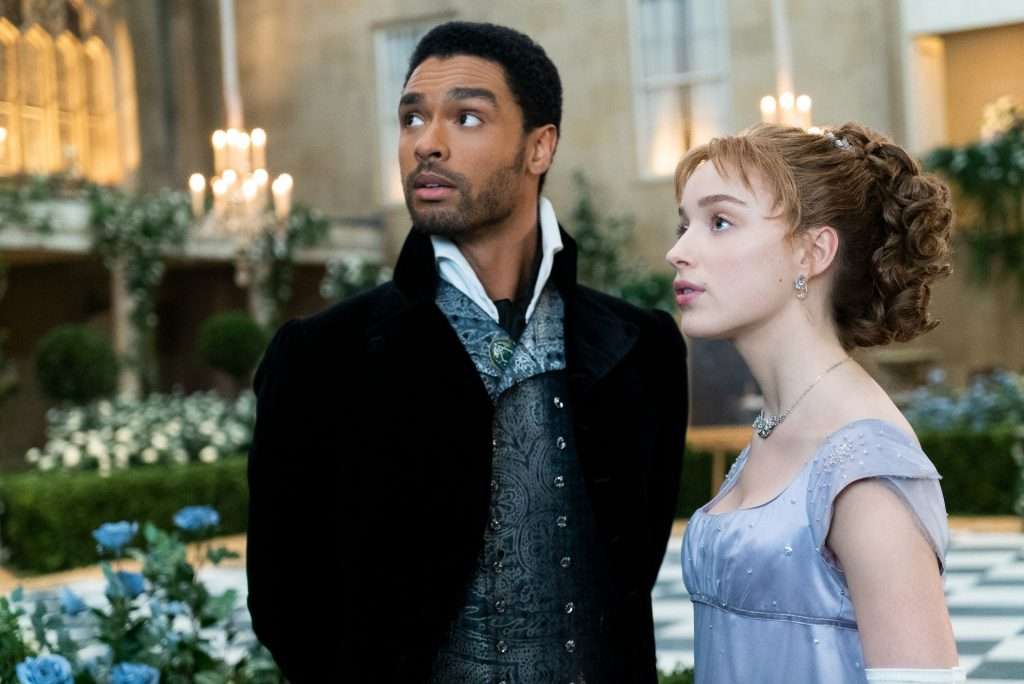 “If you look at the state of the pound versus the dollar, I’d be rubbing my hands together at the prospect of transferring production to the UK,” says Jeremy Rainbird, the co-founder of the Creative District Improvement Company, which is developing a number of sites including Twickenham Studios.

“Now, on top of the fantastic incentive of government tax breaks, there is in effect a major financial discount to producing in Britain. Streamers and studios will be looking at exchange rates around the world, there is definitely going to be a boost in demand here.” 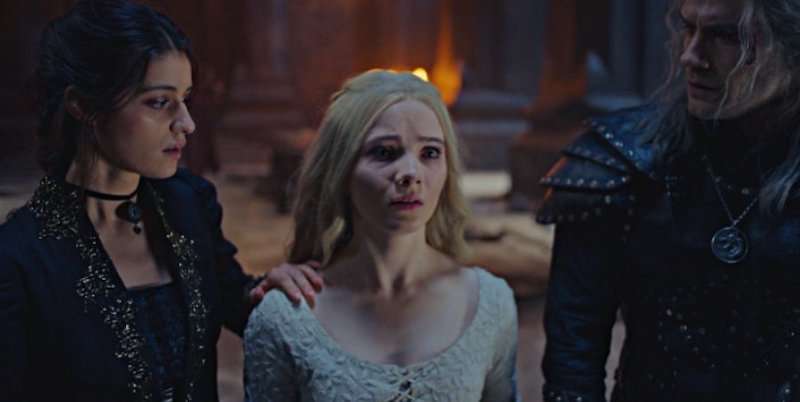 Of the almost £6bn spent on British-made TV and film productions last year, £4.77bn was from inward investment by Hollywood studios such as Warner Bros, Disney and Universal Studios, as well as streaming companies including Amazon’s Prime Video, Netflix and Apple.

Netflix spends almost £1bn annually on UK-made output, making it the streaming firm’s second-biggest production market globally after the US.

Adrian Wootton, the chief executive of the British Film Commission (BFC), the agency responsible for attracting film and TV productions, believes the weak pound could help push the amount of inward investment alone to as much as £7.5bn by 2025.

“When we look back on the year it may end up having been the biggest ever in terms of inward investment,” he said. “It is looking that way. We could go to £7bn or £7.5bn inward investment annually by 2025, and that is not including increases in spend by the domestic TV and film market [£870m in 2021].”

The boom, which is primarily being driven by the heavy content spend associated with the streaming revolution, has fuelled a race for studio space as existing production facilities expand and new sites seek to open to keep pace with demand. 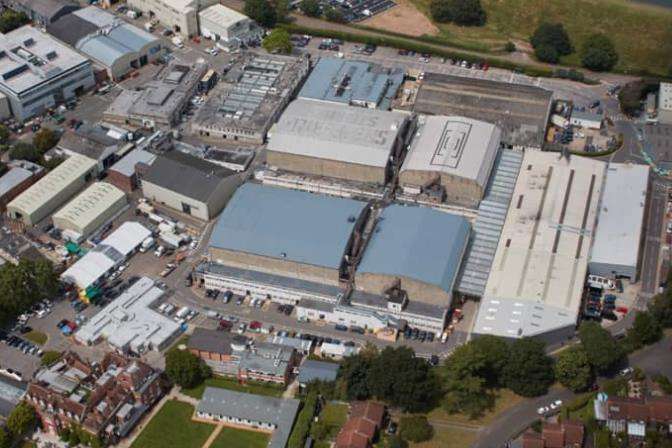 Pinewood Studios, which is home to the James Bond franchise and has Disney as a long-term tenant, plans to double in size.

Pinewood-owned Shepperton Studios has a deal in place with Netflix, while earlier this year Amazon also struck a long-term lease at the south-west London studio famous for productions from Mary Poppins Returns to Alien.

Sky and Universal Studios, both owned by the US cable firm Comcast, is building a studio complex in Elstree, north London, backed by Legal & General.

There are myriad other developments in progress including Barking and Dagenham council’s £300m “Hollywood of London” site, backed by Hackman Capital Partners, the owner of Culver Studios in Los Angeles and Silvercup Studios in New York.

Despite the building boom, the property consultancy Lambert Smith Hampton (LSH) believes the UK will still need another 2.3m sq ft of studio space, the equivalent of four large studios, by 2033.

The industry body the British Film Institute (BFI) has estimated that the film and TV industry will need 27,000 new full-time recruits by 2025 to keep pace with the current level of growth in productions being made in the UK.

Rainbird is concerned that while plenty of extra studio space is being built, the UK production sector could face a skills shortage.

“It is being addressed but there is more that needs to be done. These big facilities that will be coming online pose a challenge to the whole industry – how do we populate them?”