The art and craft behind the camera 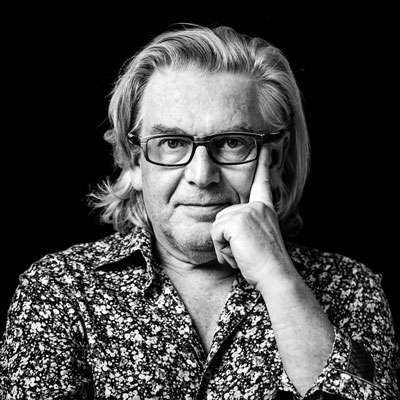 Australian talents picked-up the top cinematography prizes during the 2022 awards season. Our felicitations to DP Greig Fraser ACS ASC, who won Oscar, BAFTA and ASC gongs for his work on Dune, directed by Denis Villeneuve, and congratulations to Ari Wegner ASC for her triumph at the BSC Awards for Jane Campion’s The Power Of The Dog, making her the first woman to have achieved this distinction since the society was formed in 1949.

We also tip our hats to a couple of other DPs, whose visions helped to make the difference – Mexican DP Paula Huidobro AMC for Sian Heder’s CODA, winner of the Oscar for Best Picture, and Japanese DP Hidetoshi Shinomiya JSC for his work on Ryusuke Hamaguchi’s, Drive My Car, which won the Oscar and BAFTA awards best international feature.

You can read all about them, plus many more wonderfully-skilful DPs around the globe, online and in printed editions of Cinematography World. 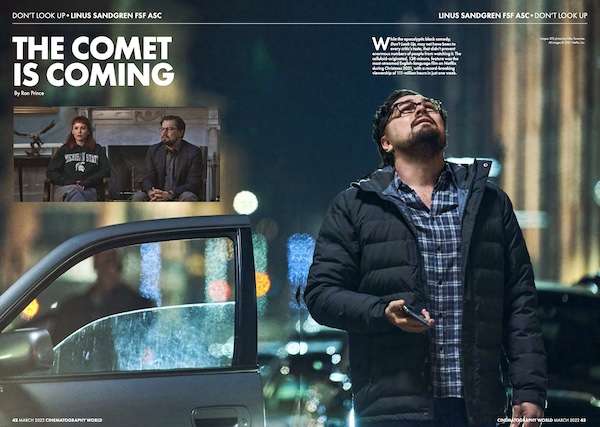 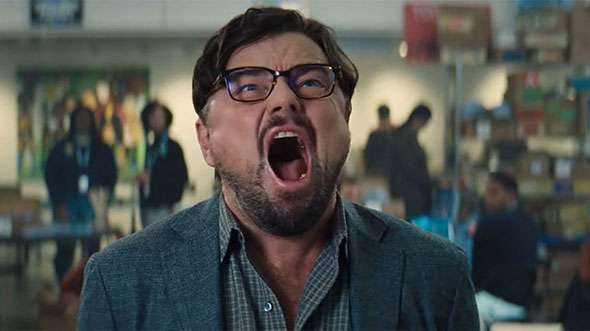 LUNANA: A YAK IN THE CLASSROOM
JIGME TENZING 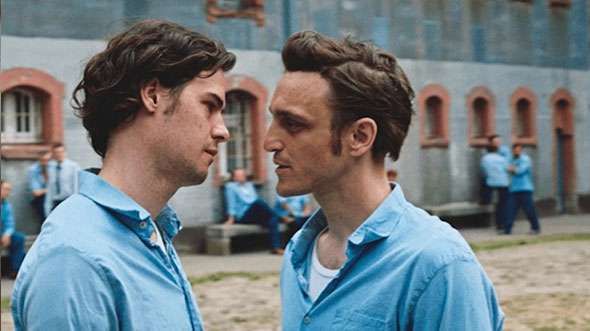 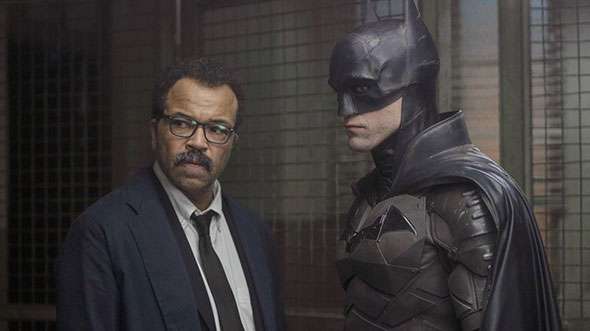 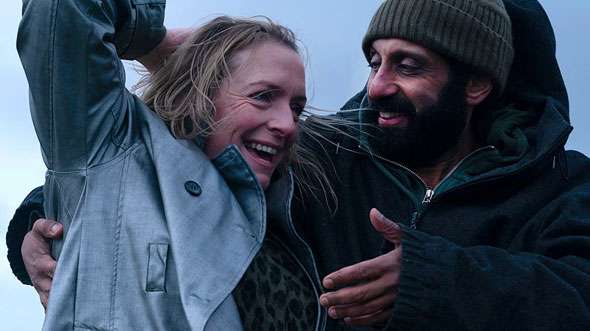 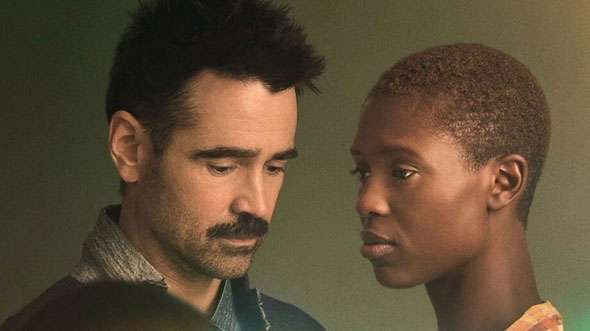 Make sure to follow us on social media and subscribe to the magazine created by people who really care about cinematography.