On Sunday, the 26th annual Critics Choice Awards took place on a virtual and in-person stage with Nomadland and The Crown walking away with numerous accolades.

Other Best Cinematography award nominees were as follows: 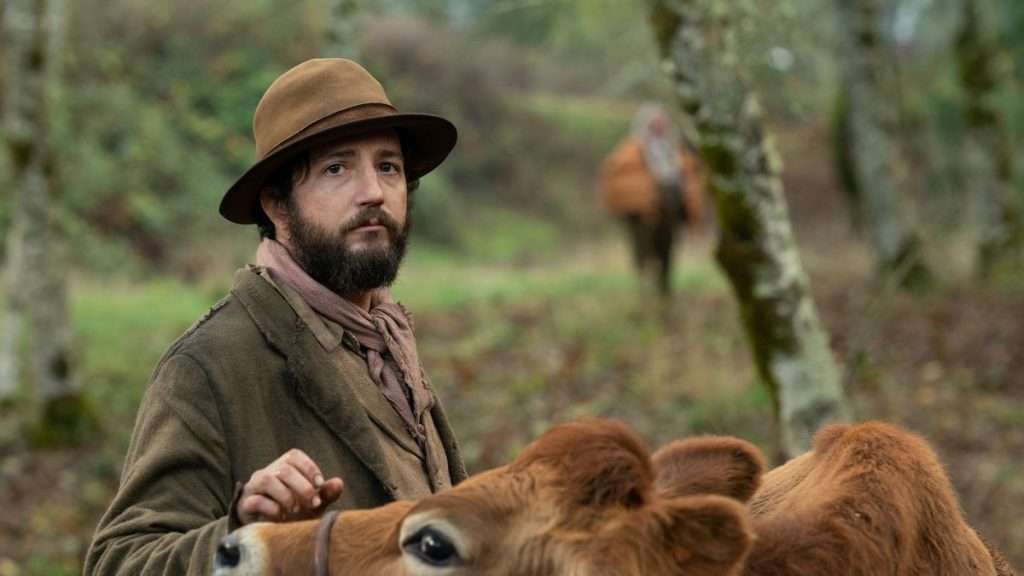 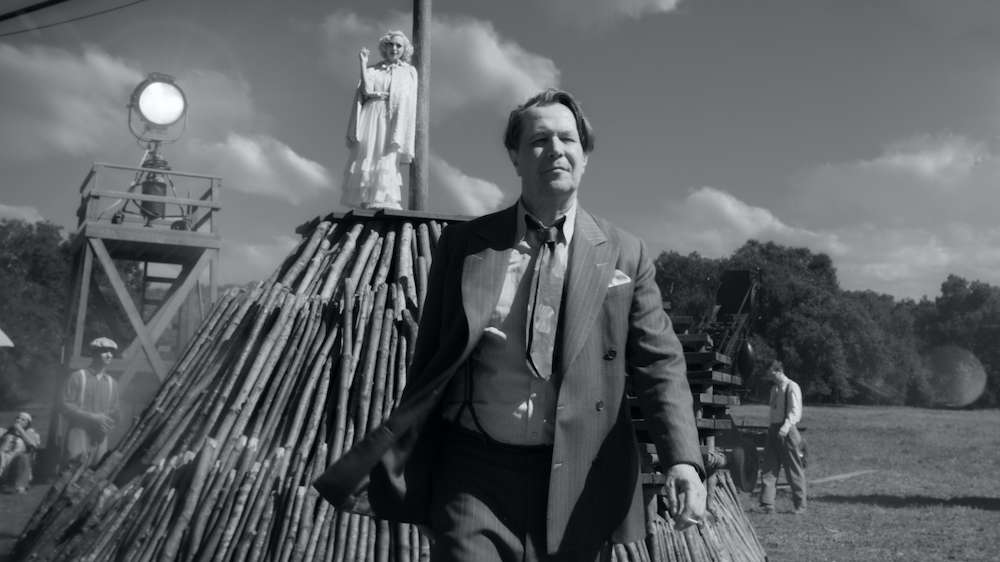 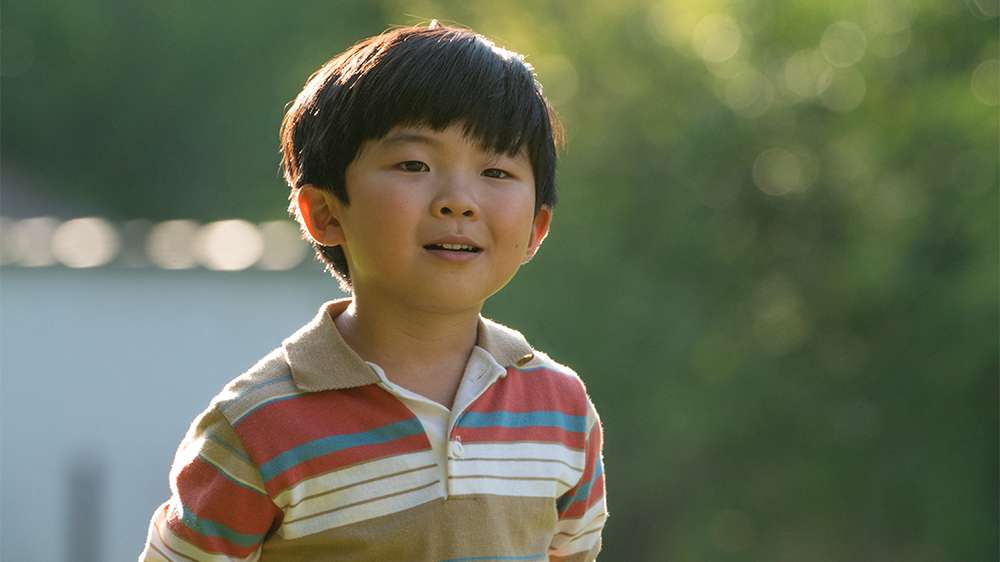 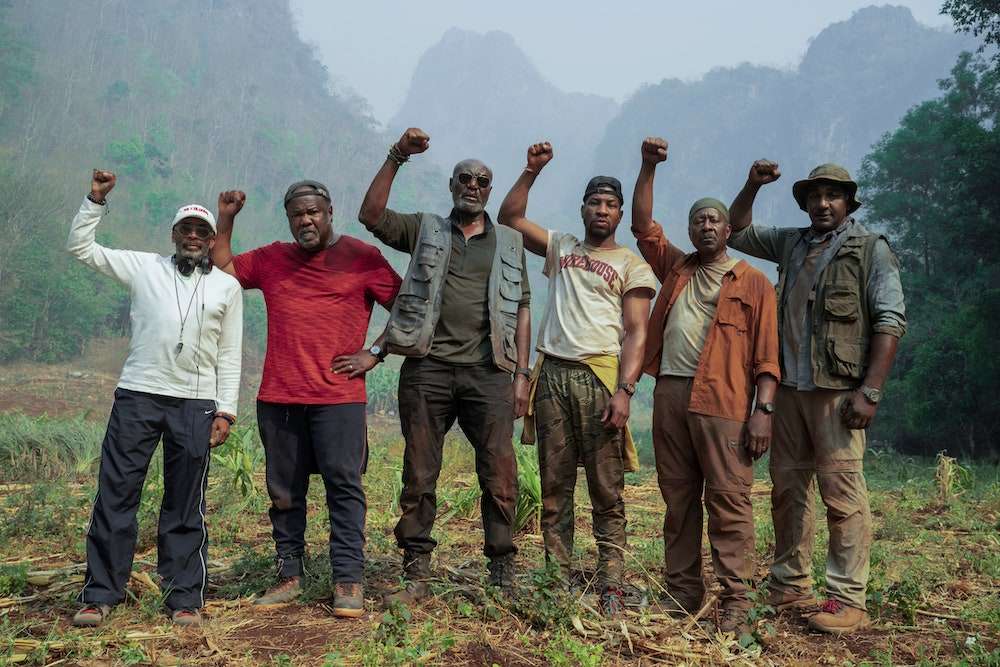 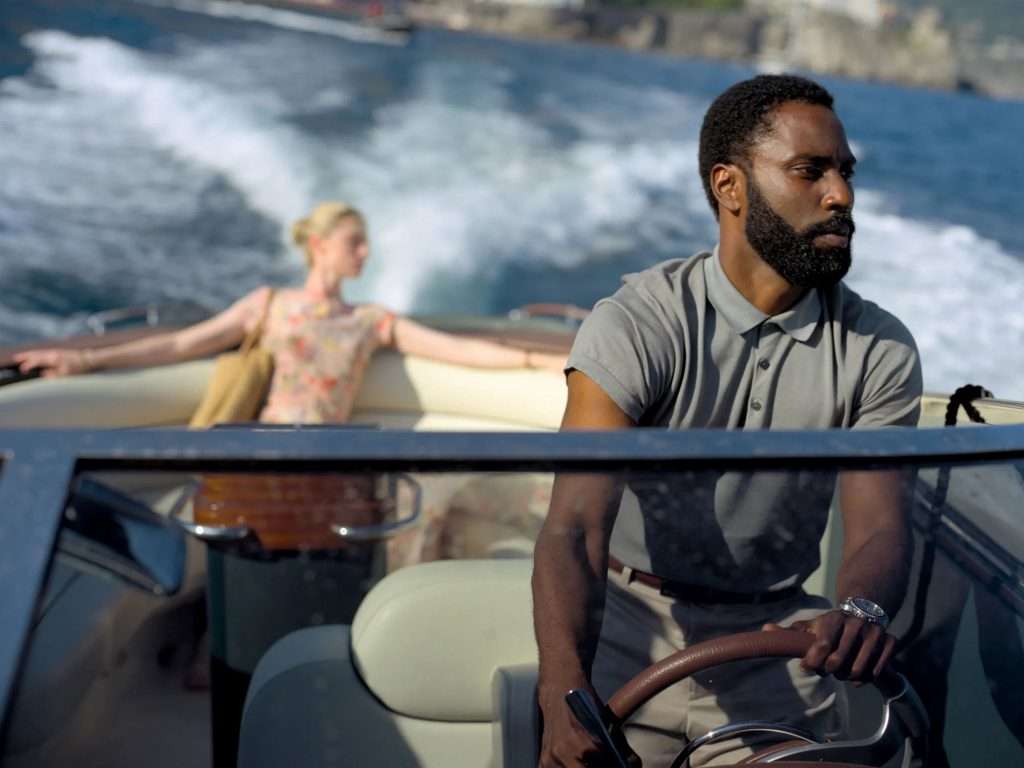 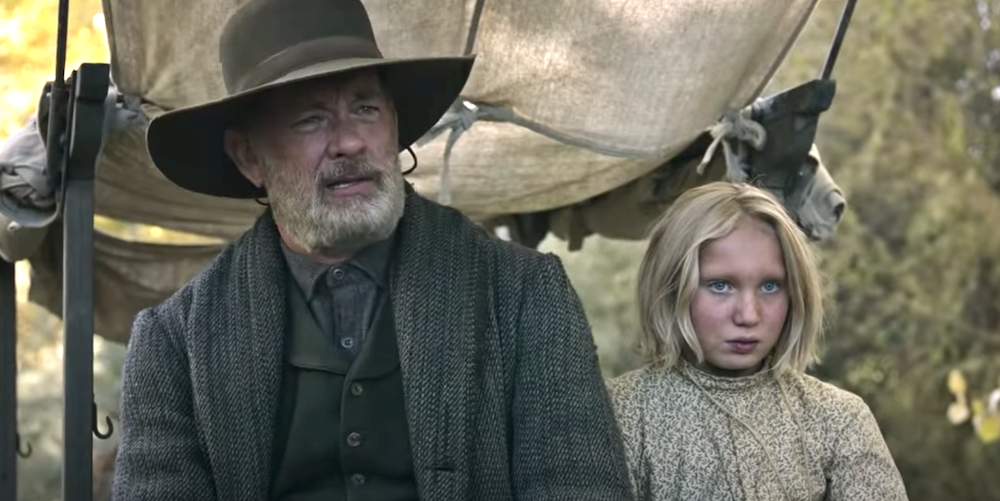 News Of The World

Netflix’s The Crown continues its streak as Gillian Anderson won for Best Supporting Actress for Drama for her turn as Margaret Thatcher. Meanwhile, Josh O’Connor and Emma Corrin won for Best Actor and Actress in a Drama Series, respectively.

In addition to Zendaya being honoured with the SeeHer award, Daniel Kaluuya added more momentum to his awards season run as he won for Best Supporting Actor in Judas And The Black Messiah. Michael K. Williams from Lovecraft Country and Uzo Aduba from Mrs. America took home trophies for their supporting roles in a limited series or movie made for television. Minari’s Alan Kim delivered a tearful and unbelievably touching acceptance speech for winning Best Young Actor and John Boyega continues to get shine for his role in Amazon’s Small Axe. Chadwick Boseman posthumously won for his role in Ma Rainey’s Black Bottom and his wife Taylor Simone Ledward delivered another emotional acceptance speech. And, of course, there were Zhao’s aforementioned wins.

Netflix led the pack of studios/networks with 14 wins, followed by Amazon Studios and Searchlight Pictures with four and Apple TV+ with 3.