The Sunday portion of the 2022 Creative Arts Emmy Awards ceremony has wrapped with HBO and HBO Max and its Euphoria and The White Lotus the biggest winners along with Netflix’s Stranger Things.

Each series had a leading five wins on the night, joining Saturday’s Night 1 winners, CBS’ Adele: One Night Only and Disney+’s The Beatles: Get Back with five wins overall.

HBO/HBO Max had a combined 25 wins across the two-night ceremony at the Microsoft Theatre in downtown Los Angeles. The corporate siblings had been tied with Netflix with a leading eight wins going into Sunday’s show; Netflix finished with 23 wins overall. They are the front-runners leading into the Primetime Emmy show on Monday, September 12 live on NBC. 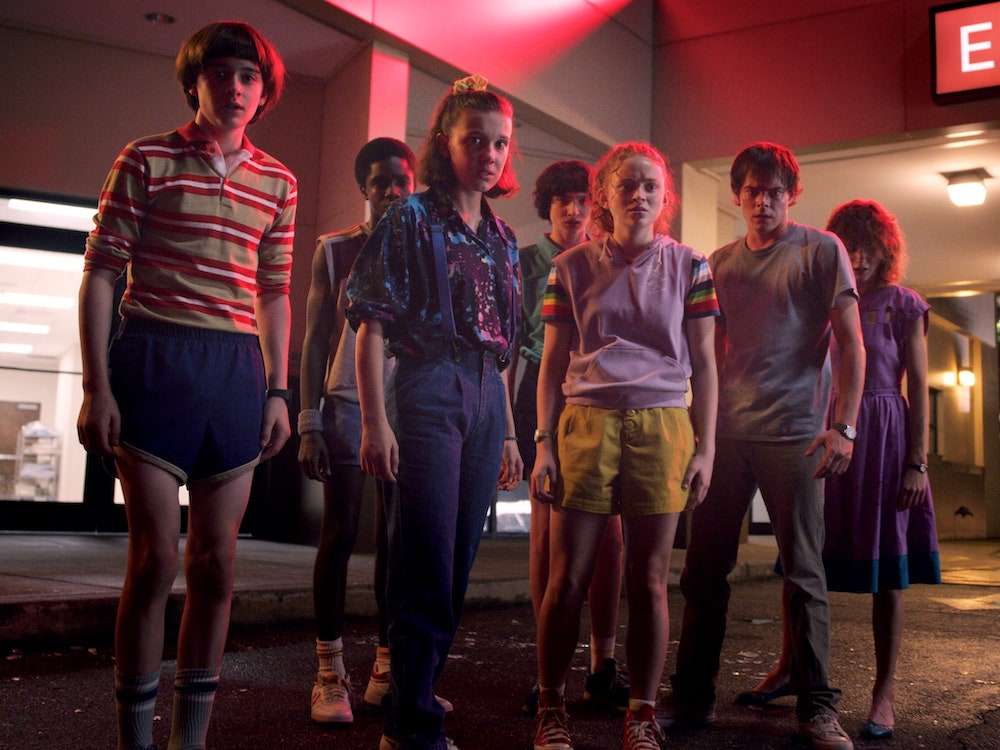 The casting win marked the first Emmy for Abbott, a breakthrough broadcast comedy that is up for seven Emmys this season.

“We were looking for funny, grounded,” said casting director Wendy O’Brien of her process for finding actors for the show. “And they need to feel like real people, real teachers — not the Hollywood version, the Philly version.”

Netflix’s Squid Game has four wins on the night as it continued its historic Emmy run. Those victories included a Guest Actress in a Drama Series win for Lee You-mi. Other guest actor wins went to Laurie Metcalf for HBO/HBO Max’s Hacks and a pair of first-time Emmy winners: Colman Domingo for Euphoria and Nathan Lane for Hulu’s Only Murders in the Building. Barack Obama became the second U.S. president to win an Emmy on Saturday, taking the Narrator prize for Netflix’s Our Great National Parks, and the late Chadwick Boseman won Character Voice-Over Performance for Disney+’s What If… . His wife accepted the award.

HBO’s A Black Lady Sketch Show took both Directing and Picture Editing/Variety as it prepares to face Saturday Night Live for the Sketch Comedy prize; they are the only two nominees this year.

HBO’s Last Week Tonight with John Oliver picked up its seventh consecutive Emmy for Outstanding Writing for a Variety Series.

Among the documentaries, Prime Video’s Lucy and Desi took a pair of trophies including one for writing, and HBO’s George Carlin’s American Dream won for Outstanding Documentary or Nonfiction Special. Exec producer Kelly Carlin, the late comic’s daughter, accepted the prize.

Outstanding Cinematography for a Limited or Anthology Series or Movie

Outstanding Cinematography for a Multi-Camera Series

How I Met Your Father • Pilot • Hulu
20th Television

Outstanding Cinematography for a Single-Camera Series (One Hour)