Crest Rise, a 600m2 production facility located near to the existing factory in Leicester, UK, was specifically commissioned to facilitate a fast introduction of the new S8/i FF T1.4 range, with the aim of achieving annual outputs significantly in excess of any previous Cooke product range. The S8/i FF spherical lenses, at T1.4, are among the fastest lenses available for full frame capture, providing cinematographers with excellent low light performance as well as great control over depth of field for full frame production. In response to customer feedback, they are also smaller and lighter than contemporary Cooke lenses, while producing optimal image quality and pleasing images that convey the sought-after Cooke Look. 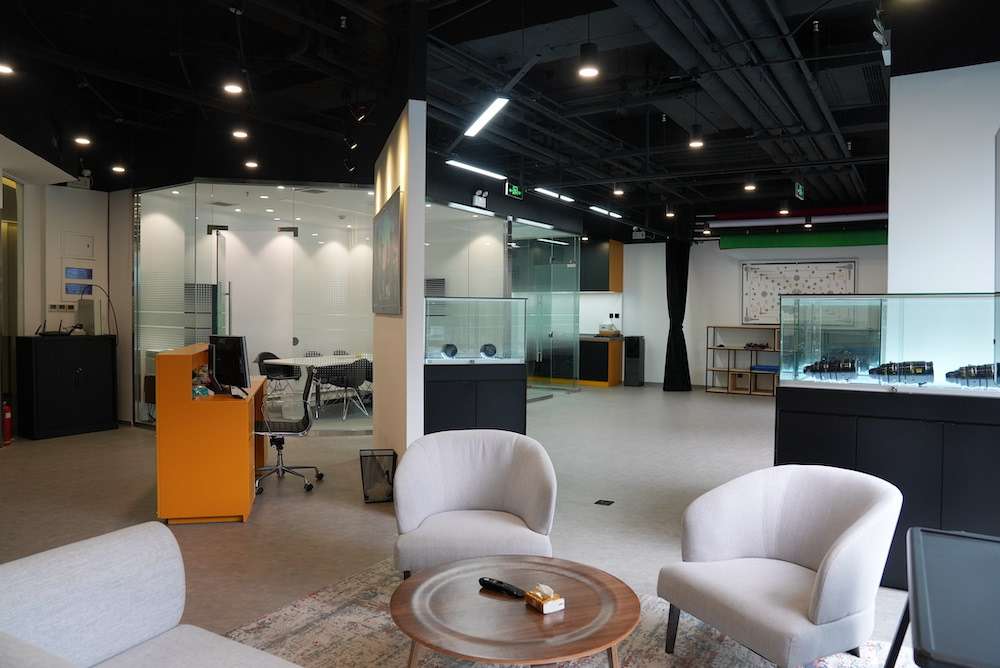 This product range requires a different methodology to produce than other Cooke lenses, as it has been specially designed for the digital camera environment. The facility has adopted a three-tier level approach to environmental control, with all areas positively pressured to minimise contamination during the assembly processes. It features specific MTF (modulation transfer function), projection and camera tests, all employed to ensure that the lenses are finely tuned to exact parameters, but without losing the hand-built craftsmanship for which Cooke is known. The facility has been designed with expansion in mind, ready for the implementation of the remaining focal lengths that will make up the complete S8/i FF range of 16 lenses, and Cooke has recruited an additional 12 staff into the assembly process, with a further six staff into the glass production group.

Cooke is also opening a new Creative Centre located at Chaowai SOHO, in the Chaoyang district of Beijing, headed by Technical Sales Manager, Anson Gil Mercado. It incorporates an in-house studio where customers can test a wide variety of Cooke lenses, as well as meeting rooms and a lounge area for events. The Centre has opened with a three-day Open House (from 21-23 September), where guests are able to experience Cooke lenses in action, learn some Cooke history and get their questions answered by Cooke experts. This is the second regional Cooke facility to open in recent months, following the successful launch of the Burbank facility in Los Angeles, USA in July. 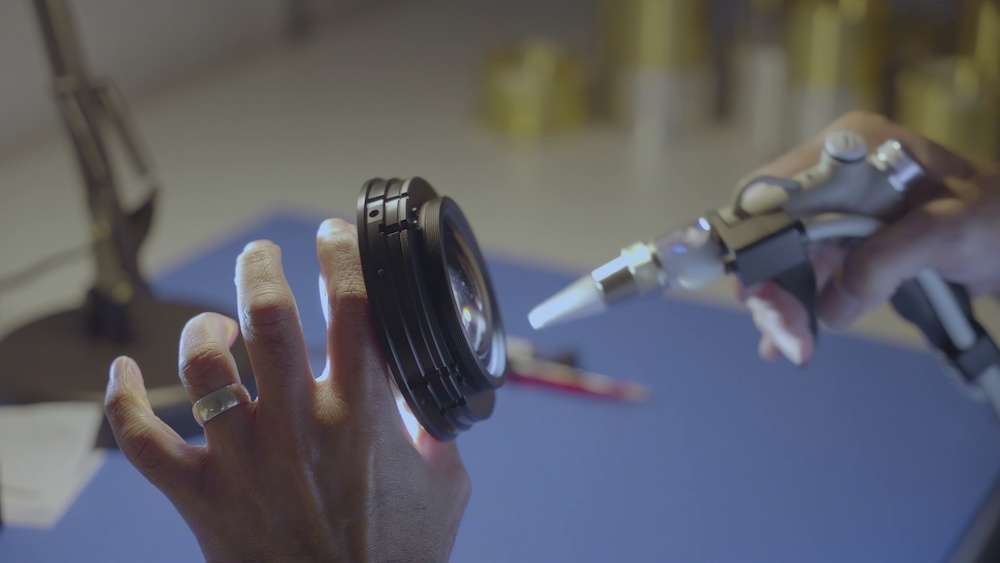 Tim Pugh, CEO, Cooke Optics, said, “Our investment in facilities that improve production and regional outreach are the cornerstone to better supporting our customers worldwide. The S8/i FF production facility will allow us to get premium lenses into the hands of our customers far quicker than has been achieved previously, while our new Creative Centre in Beijing allows local film makers to try out our different lens ranges in a relaxed environment, with experts on hand.”

Cooke has also appointed several key positions as it continues to grow globally.

Daniela Kesselem has joined Cooke in the new role of chief product officer. Daniela’s extensive experience includes roles as Director of Product Management both at Leitz and Schneider Optics. In her new role, Daniela will lead the development, planning and implementation of the new product roadmap. Daniela is based in Germany.

Peter Dorai joins Cooke as director of sales for India, Africa, and the Middle East. His most recent role was Sales Manager for Zeiss in India. Peter’s vast market knowledge and broad customer relations will allow Cooke to expand its presence in this growing geographical market.

Carey Duffy moves to the new role of director of product experiences, after over six years as director of sales – Europe. In his new role Carey will support sales through enabling deeper product engagement with cinematographers, key European customers and press.

Jaimie Cluer has joined the Cooke sales team in the role of European account manager. With over 10 years of experience in lens production at Cooke, Jaimie’s extensive product knowledge will be immensely helpful to customers.

Chris D’Anna has joined Cooke in the new role of technical sales representative in the new Burbank, LA office. Chris worked most recently at Schneider Optics in a variety of capacities from sales to marketing. In his role he will support customers on the US West Coast. 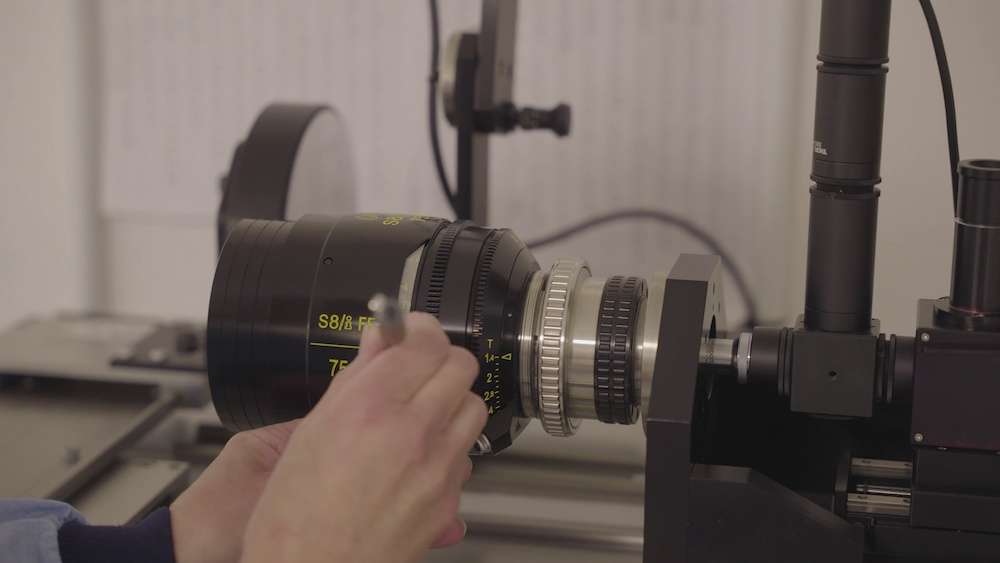