Colorfront (www.colorfront.com) – has reported a surge in global demand for its live-streaming systems for remote collaboration, as the company showcased new features across the product line at IBC 2022. These include advances to the latest versions of Colorfront Streaming Server, Streaming Server Mini, Streaming Player, Advanced Streaming Gateway and Broker Invitation System.

Launched in lockdown, to support and sustain global demand for the production and post production of media content, Colorfront streaming solutions have grown in popularity as remote collaboration, across different time zones and continents, has become an established practice. This growth is due to the reference-quality, low-latency, frame/colour accurate performance of Colorfront systems, combined with their security, ease-of-use over public/private internet, and sheer affordability. 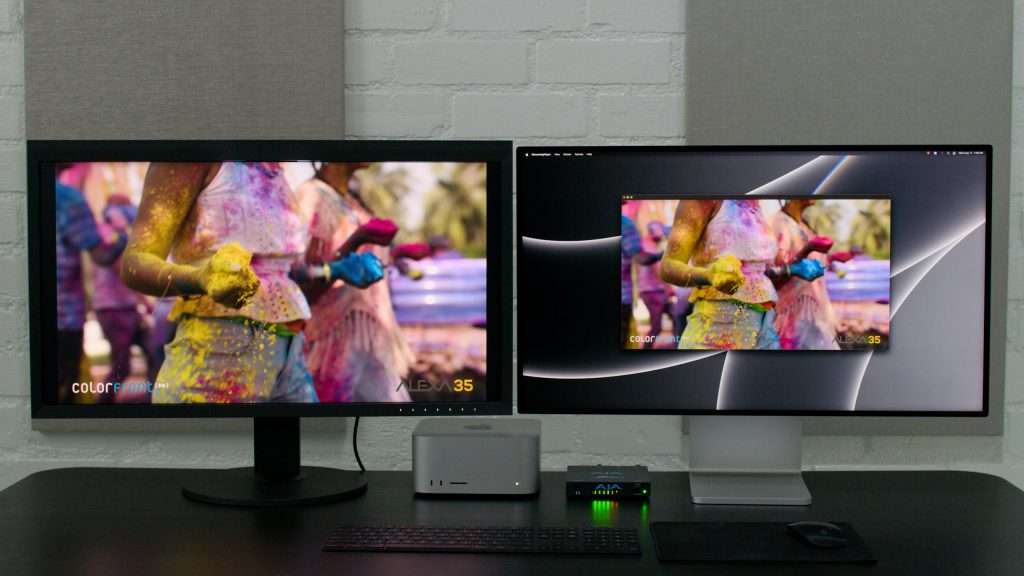 Colorfront remote streaming systems have taken Hollywood by storm, with major studios, OTTs and post-production groups on the growing list of satisfied customers, along with boutique facilities worldwide, including Disney, Warner Bros., HBO and Netflix, alongside Light Iron, Company3, Streamland Media and Color Collective in the US, Roundtable Post in London, Spectrum Films and Soundfirm in Australia, Flux Futureworks in India, and Grupo Atomica in Chile. Colorfront’s live-streaming systems have been successfully deployed in the post pipelines of major productions such as WeCrashed (Apple TV+), The White House Plumbers (HBO), Reservation Dogs (FX), The Old Man (Hulu), Devotion (Sony) and Mixtape (Netflix).

“The best part about Colorfront Streaming Server is the ability for us to work in our native colour space and resolution, and still include our collaborators around the world,” said Alex Bickel, founder of Color Collective in New York. “I can grade in my theatre in 4K XYZ, P3 while my remote collaborators can view a faithful HD Rec.709 representation at the same time. Having the ability to do this on one box has been a game changer.” “With the need to provide creatives the ability to review at the highest quality, The Foundation chooses Colorfront Streaming Server because its’ image quality is unmatched,” said Gareth Cook, owner/colourist at The Foundation in Los Angeles.

“Live, remote collaboration is here to stay, and we have proven that it works efficiently, at industry professional level, while being very financially competitive,” said Bruno Munger, Colorfront’s director of business development. “Adding to this compelling portfolio, we have also developed the Advanced Streaming Gateway and Broker cloud-based eco-systems, that users can own and manage themselves, privately and independently from Colorfront. Pricing for our remote systems are on-application, but prospective customers will find they are highly-affordable by comparison.” Colorfront Streaming Player: Streaming Player is Colorfront’s video receiver software for critical remote viewing, approval and QC on a variety of displays, from smart phones to a 4K Dolby cinema screen. It runs on Windows and Mac platforms, is now available with a demonstration stream within the downloadable app from Apple App Store, for iPhone, iPad and Apple TV 4K. New features include multi-channel audio output on Apple TV 5.1/7.1, plus a new reference mode in HDR on iPad Pro. 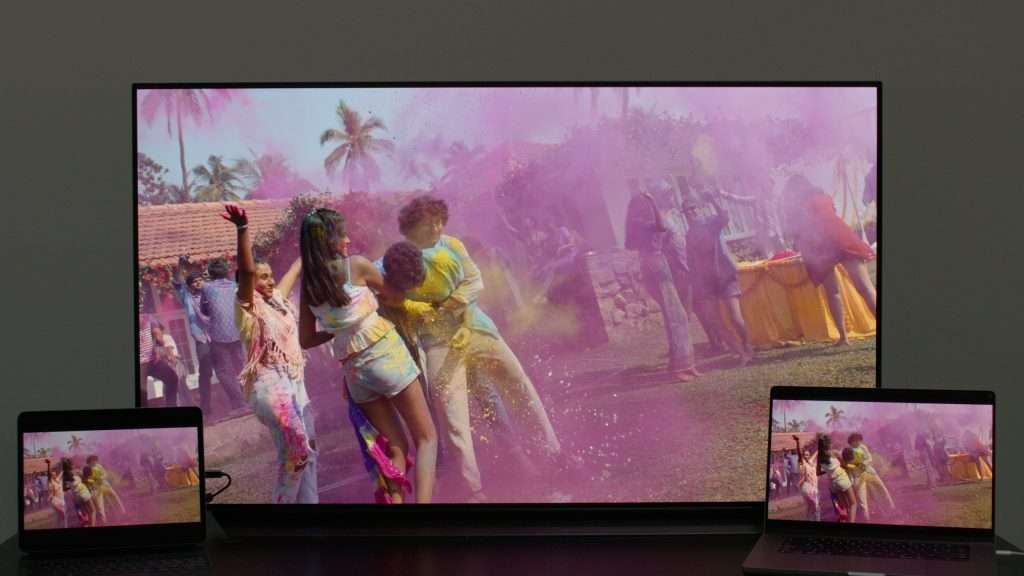