From Tiananmen Square to the Arab Spring, Sarajevo to South Africa, and beyond, CNN has delivered the world’s seminal events to screens around the globe. In this feature documentary for CNN Films, No Ordinary Life celebrates the trailblazing and courageous female photojournalists who captured much of that history. No Ordinary Life is directed by journalist, documentary filmmaker, and CNN alum, Heather O’Neill. No Ordinary Life premieres on CNN at 10:00pm Eastern on Labor Day, Monday, Sept. 5.

“I wanted to make a film that allowed the audience to be immersed in the experience of being behind the camera through the photographer’s point of view. The sounds, the signs, the split-second decisions, and the sense of what unfolds for the camerawomen,” said Heather O’Neill, director, No Ordinary Life.

In a field dominated by men, Jane Evans, Maria Fleet, Margaret Moth, Mary Rogers, and Cynde Strand broke news, bucked stereotypes, and built an enduring sisterhood. Tough, talented, resilient, and resourceful, these fierce five recount the risks of reporting under fire with white-knuckle, behind-the-scenes footage, often braving dangerous circumstances to get the story. O’Neill’s profiles of these pioneering women behind the cameras that captures their pursuits of searing images of war, famine, revolutions, and natural disasters around the world, as they particularly focus in on the people at risk. Incorporating some of their closest calls in the field for the documentary, O’Neill reveals the astonishing images of their careers. 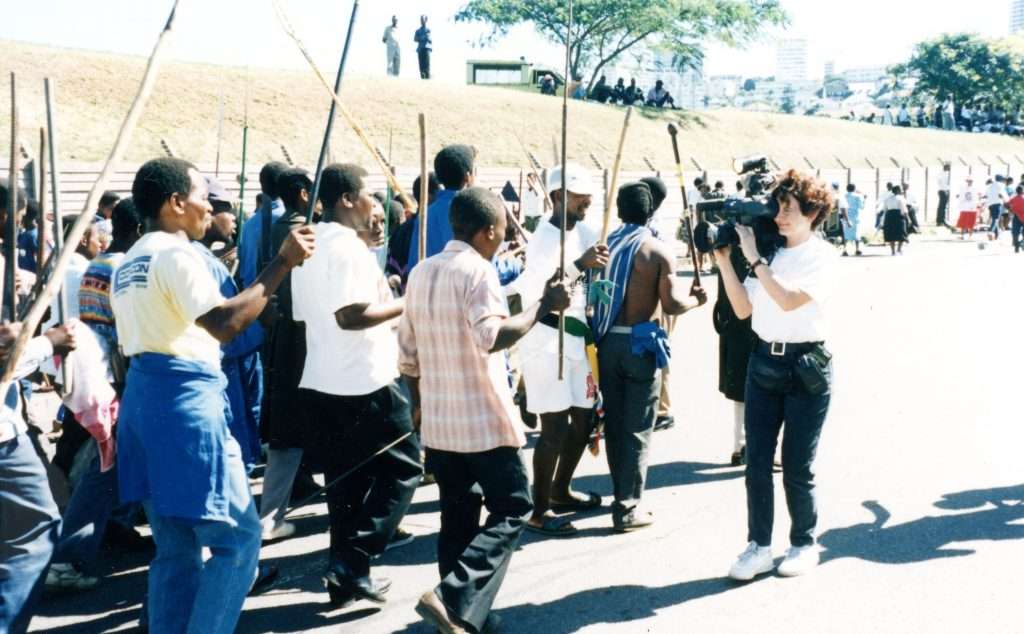 Christiane Amanpour, CNN’s chief international anchor, praises their skillful camerawork, bravery, and camaraderie in the field. And, their work behind the camera was essential to her own legendary work in front of the camera.

“We were brave and came back with the goods. What united us was our passion for each story.” ~ Cynde Strand

While the images they took both informed and shocked the world, O’Neill’s narrative also reveals their work came with personal costs. In a particularly harrowing sequence, Amanpour, and former CNN producer Stefano Kotsonis, describe the horrific shooting of camerawoman Margaret Moth, by a sniper in Sarajevo. From war zone-to-war zone and disaster-to-disaster, they escaped threats to their personal safety in the line of duty, and bore the heavy responsibility that comes with telling people’s stories.

Profiled for No Ordinary Life:

Jane Evans has covered world events in more than 100 countries. As a multiple Emmy Award-winning photojournalist and producer, she has recorded scenes from the civil war in Lebanon, the Iran-Iraq War, the fall of the Berlin Wall, the Gulf Wars, Rwanda, war in the former Yugoslavia, Somalia, and famine in Africa. 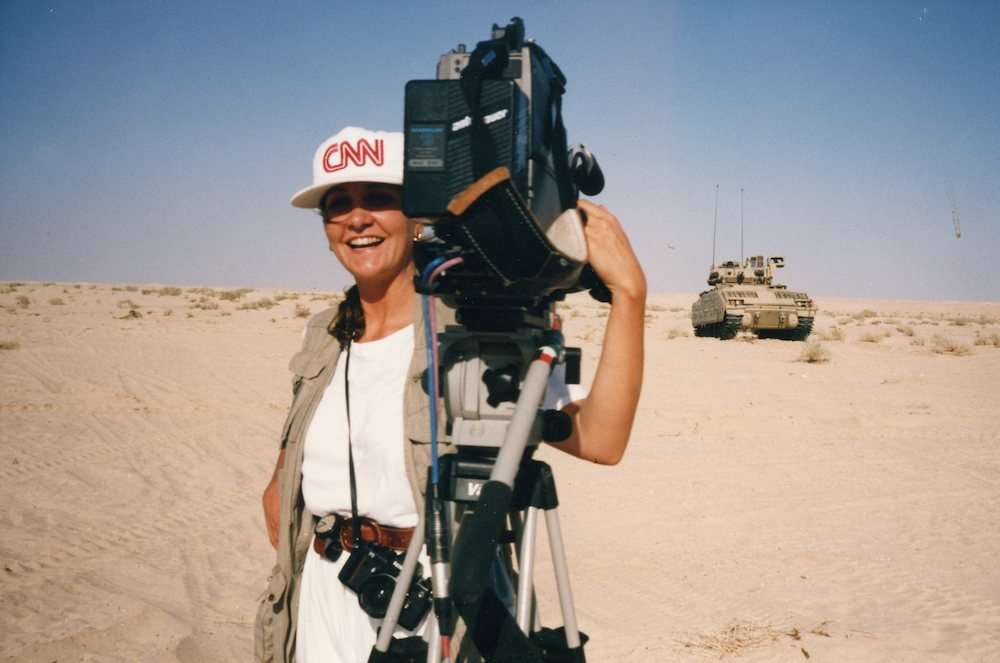 Maria Fleet began her Emmy Award-winning career in 1981 at the then-fledgling CNN. Traveling to assignments from the network’s bureau in Rome for more than 10 years, she became an expert in conflict photojournalism, covering the fall of the Berlin Wall, the first Gulf War, the dissolution of the former Yugoslavia, the U.S. intervention in Somalia, and the wars in Chechnya and Kosovo, before covering the U.S. invasion of Iraq following the Sept. 11 attacks. She eventually returned to the Atlanta headquarters to work as an investigative producer and assignment editor. 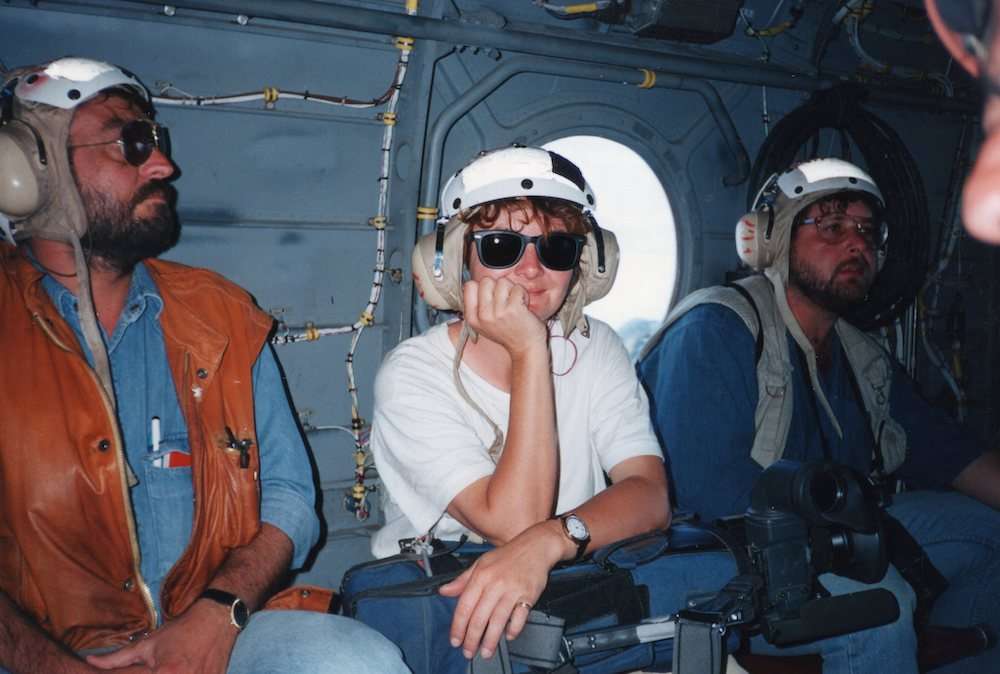 Margaret Moth began her career as a trailblazer and was the first female photojournalist in her native New Zealand. Later, for CNN, Moth covered civil war in the nations of Georgia and the former Yugoslavia, as well as the violence in India that followed the assassination of Prime Minister Indira Gandhi. 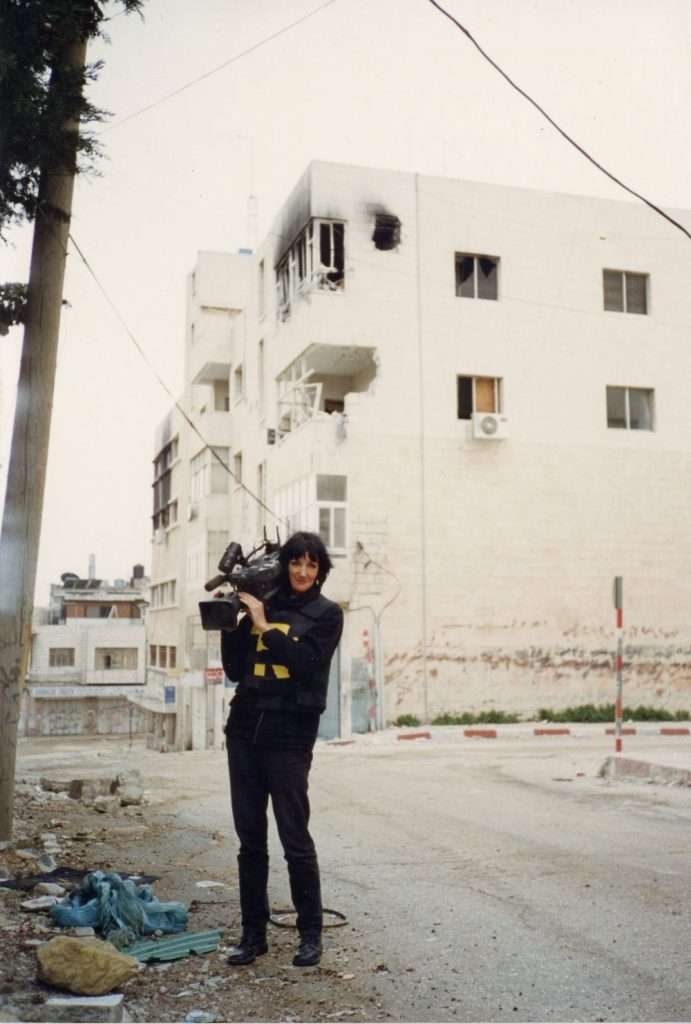 Mary Rogers has covered history up close for the past 40 years as a multiple Emmy Award-winning and Peabody Award-winning photojournalist with CNN International. From the first and second Gulf Wars, to the fall of the former Soviet Union, to wars in Afghanistan, Sierra Leone, Kosovo, Syria, the election of Nelson Mandela in South Africa, the rise and fall of the Islamic State, Rogers was there. Based in Tokyo for seven years, Rogers moved to Cairo, where she lives today. 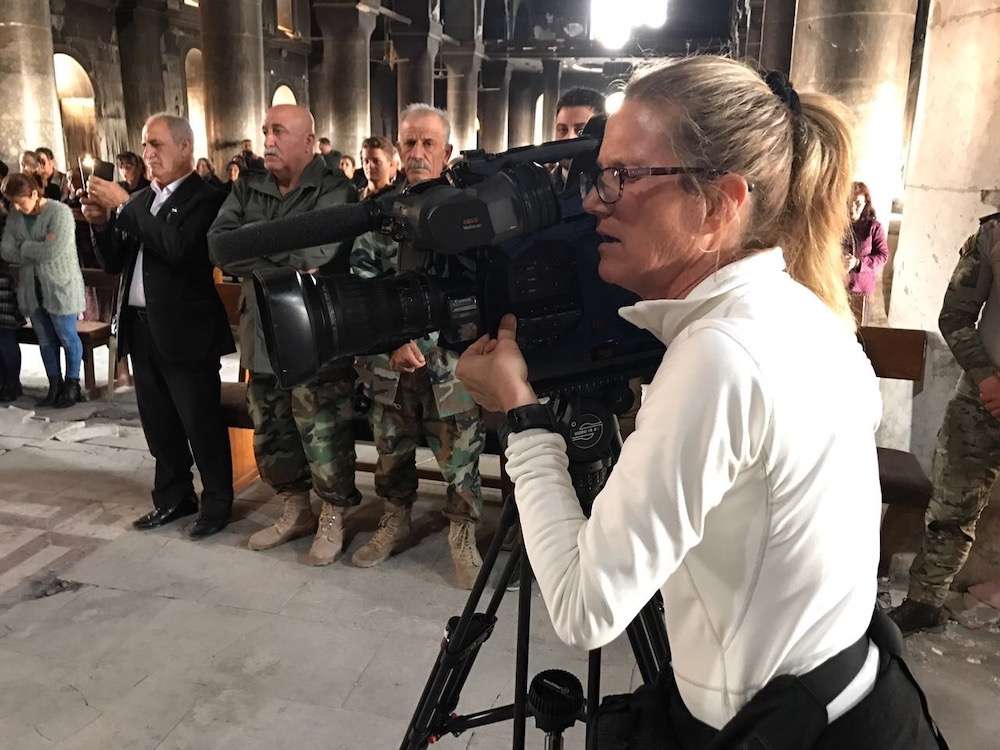 Cynde Strand is an award-winning journalist with 40 years of experience in international news gathering, frontline coverage, and documentary reporting. For more than 20 years, Strand has traveled the world as a CNN cameraperson/producer assigned to bureaus in Beirut, Beijing, Nicosia, London, and Johannesburg. Strand covered the Tiananmen Square protests and crackdown, the first Gulf War, the first free and democratic election in South Africa, and the aftermath of genocide in Rwanda and famine in Somalia. She also directed breaking news coverage from CNN’s headquarters in Atlanta. 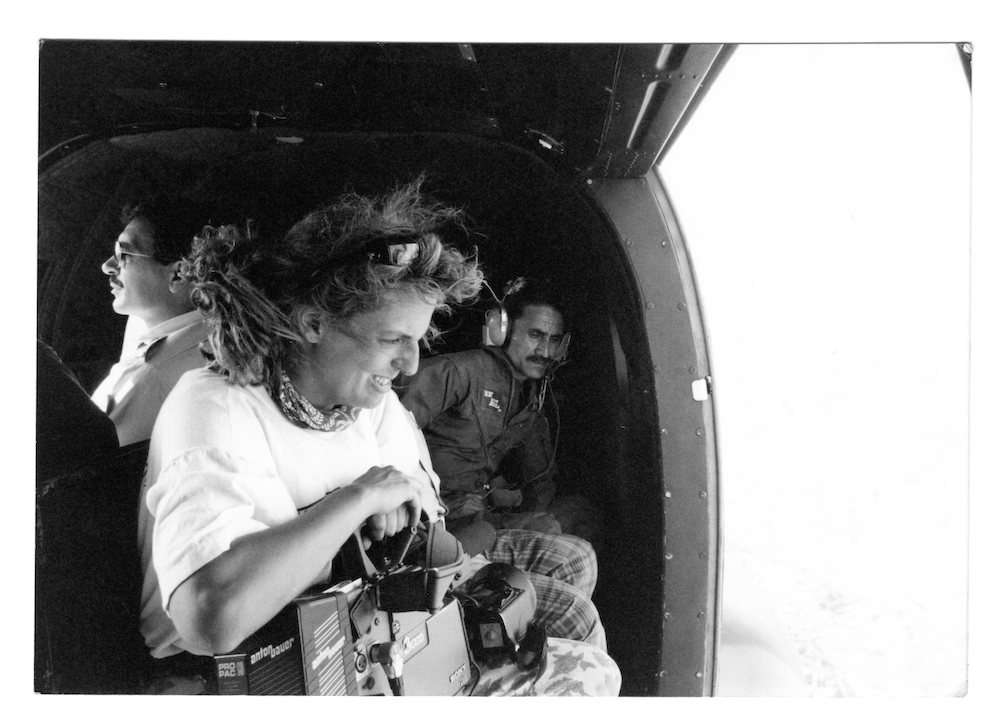 “I do seem like I was born to be a news cameraman…”
~ Margaret Moth, on her legendary career

No Ordinary Life screened for its world premiere at the 2021 Tribeca Festival. Later, the film screened at Hamptons Doc Fest.

No Ordinary Life was produced by Array / Films, with producer Rich Brooks, who was also director of photography; it was edited by Neal Broffman. Patrick Kirst composed the original score for the film.