Created by Dan Fogelman, the series This Is Us came to an emotionally charged end on May 24, closing a significant chapter in the annals of network television and in the lives and careers of everyone involved in bringing the show to life. Cinematographer Yasu Tanida was with the series for all six of its seasons, having joined when the show was ordered to series following production of the pilot episode, shot by Brett Pawlak. Panavision caught up with Tanida just before the final episode aired to reflect on his work over the past six years. 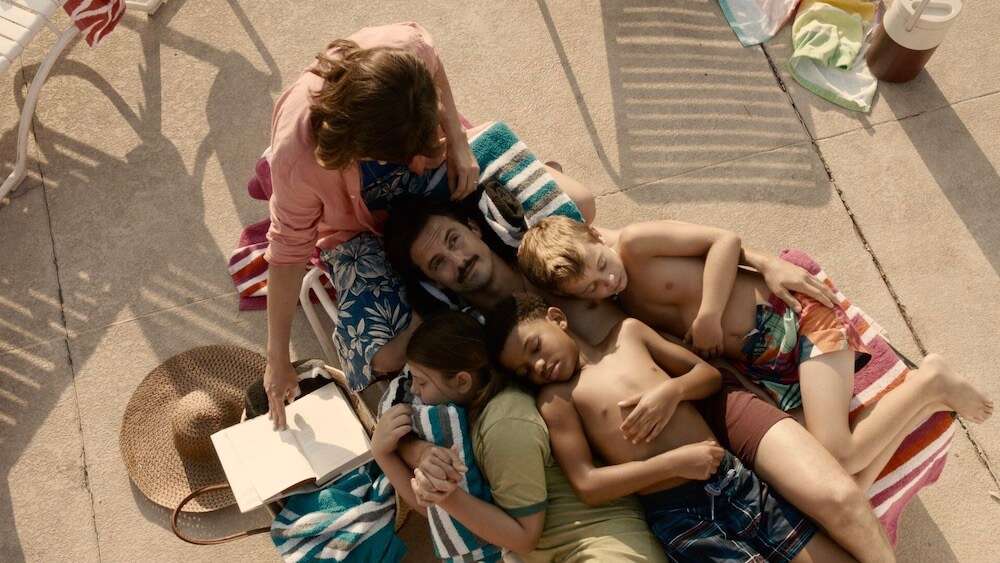 Panavision: As you began your work on Season 1, how did you approach building on the foundation that had been established in the pilot episode?

Yasu Tanida: In respecting the approach to Brett’s work, I stuck with not shooting the time periods any differently. This helps with editing by allowing the show to cut between eras seamlessly. We also preserved the shooting style of keeping every era handheld and consistent in coverage. The one change we made when we were starting episode 2 was to choose different lenses. 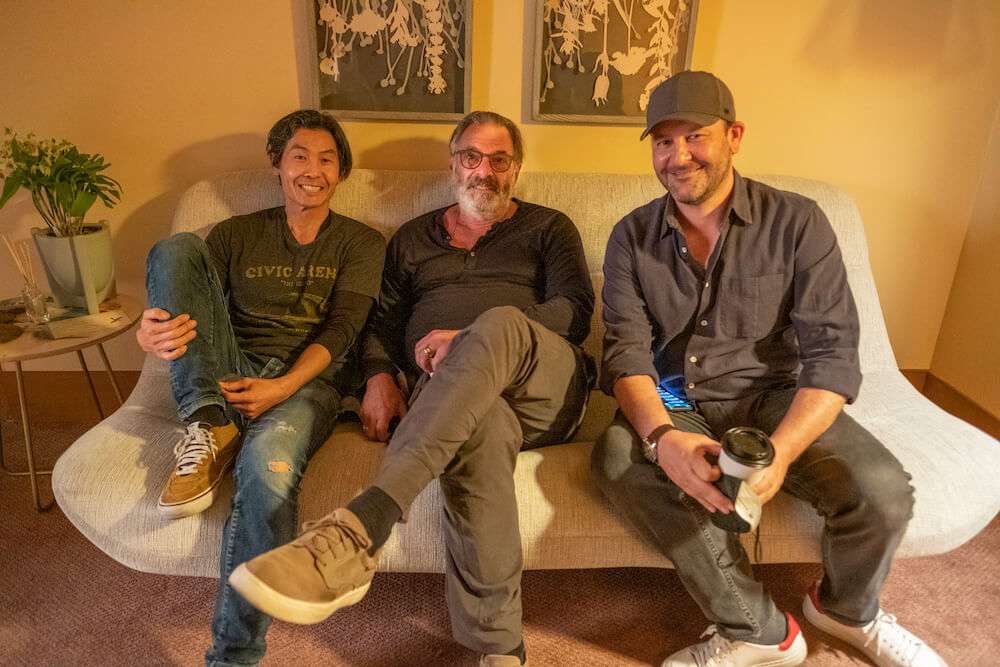 What drew you to Primo primes as the foundation of your lens package?

Tanida: I’ve been using Panavision Primos for most of my career, and hands-down the main reason is because of how the lenses render faces, which doesn’t get mentioned much. There’s something about the Primos that takes a human face and puts what I see with my own eyes onto the screen — actually, it takes what I see with my eyes and improves on it. The lenses have a way of bringing out the oval shape of a human face and giving it depth on a two-dimensional plane. There are discussions about lens flares, changes of the focus plane, and all the personalities of these lenses, but the simplest reason is that a Primo renders a human face better than any lens out there.