Cinelab London, the UK-based full-service film laboratory and digital dailies facility, has announced that it has completed its rebranding.

The rebrand to Cinelab Film & Digital reflects the film-based company’s growth and expansion into providing digital imaging and digital dailies services following its joining with On Set Tech in March 2021.

Cinelab London was founded in 2013 by Adrian Bull, predominantly as a film laboratory and archive and restoration specialist. In the last 8 years, the company has grown a loyal base of international clients, partnering with over 600 cinematographers and playing a pivotal role in the continued resurgence of shooting on film. Building an impressive credit list through supplying film expertise to major studios, independent filmmakers, broadcasters, advertising agencies, production companies and music companies.

The company will change its name to Cinelab Film & Digital and release a new logo and website redesign that better represents its growing business model.

“We want our new name and brand to better reflect who we are now and honour the merger of the two companies. Communicating our expanded service offering through uniting our film and digital expertise and remembering both companies’ history. A natural progression from old to new.” said CEO Adrian Bull.

Cinelab Film and Digital recent episodic recent credits include The Witcher S2, Succession, Small Axe and Master of None. Feature Film credits include Fantastic Beasts 3,The King’s Man, Last Night In Soho, The Electrical Life Of Louis Wain, James Bond No Time To Die, Dream Horse, Censor, The Last Letter From Your Lover and Rocketman. 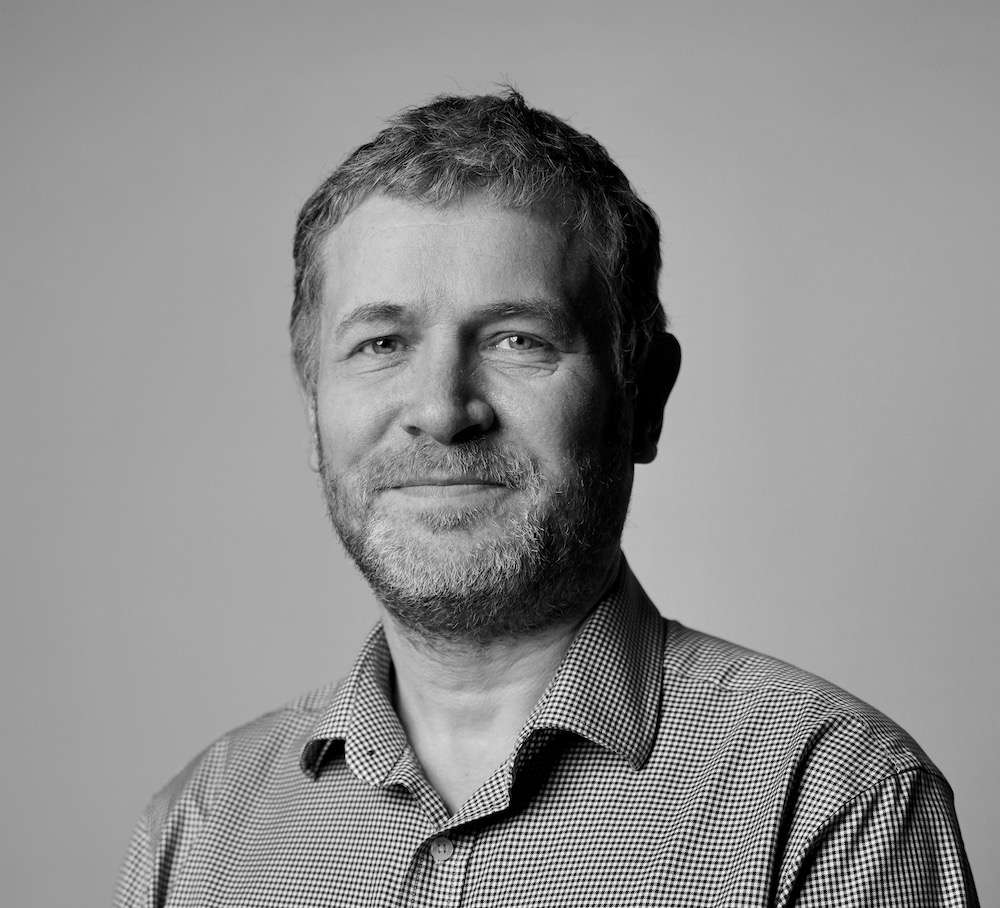 Adrian Bull, CEO, Cinelab Film & Digital: “We add value to productions making great content, whether originating on film or digital formats. Combining our businesses enabled us to further provide the very best talent and expertise in our continuing purpose to support all filmmakers.” 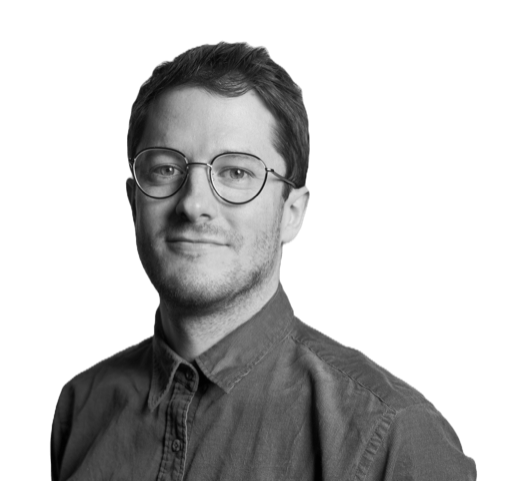 Simon Chubbock, COO, Cinelab Film & Digital: “We are proud of all our achievements at On Set Tech, supporting clients and collaborators, delivering digital imaging and custom-tailored dailies on high profile feature films and TV shows. We want to be the best we can be, it was clear when working on projects with Adrian Bull and the Cinelab London team that we all shared the same level of commitment to service and people. We will make a big difference together as Cinelab Film & Digital”. 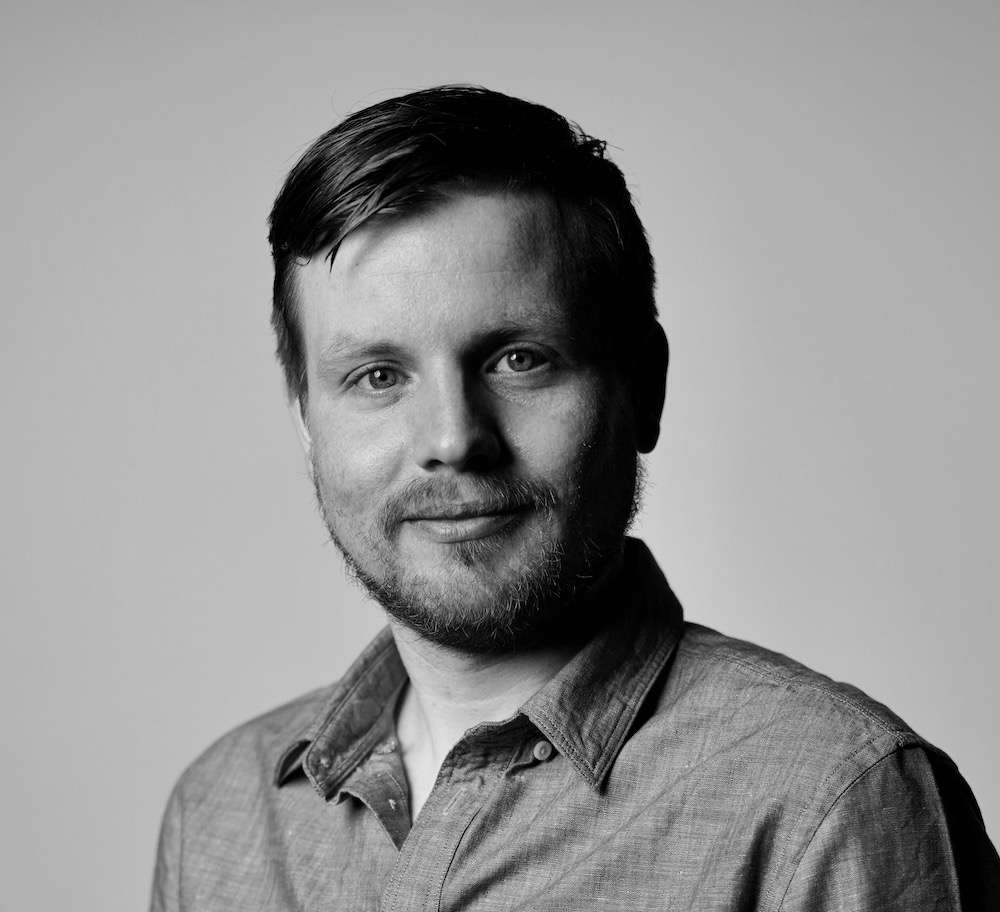 Joshua Callis Smith, CTO / colourist, Cinelab Film & Digital: “On Set Tech was born out of a passion for pushing the boundaries of what could be achieved with on set dailies grading and workflow implementation. At each stage of On Set Tech’s growth, we invested in great people and resources. Our union with Cinelab London allowed us to continue this with greater scope to become the most innovative and trusted complete film laboratory and dailies facility in the UK.

Cinelab Film & Digital will continue to push boundaries and always put client service at the heart of the company.”