In the past month, the company has rebranded, doubled in terms of staff and launched bespoke digital services alongside its film services. This new venture creates the only UK Company to offer film and digital services from pre-production to dailies deliverables. An exclusive full-service offering from one team, all under one roof, creating a new industry leader in the feature film and episodic production sector.

Adrian Bull, CEO of Cinelab Film & Digital, talks about their recent expansion, how the company was formed, learned more about their working culture, team and clients. 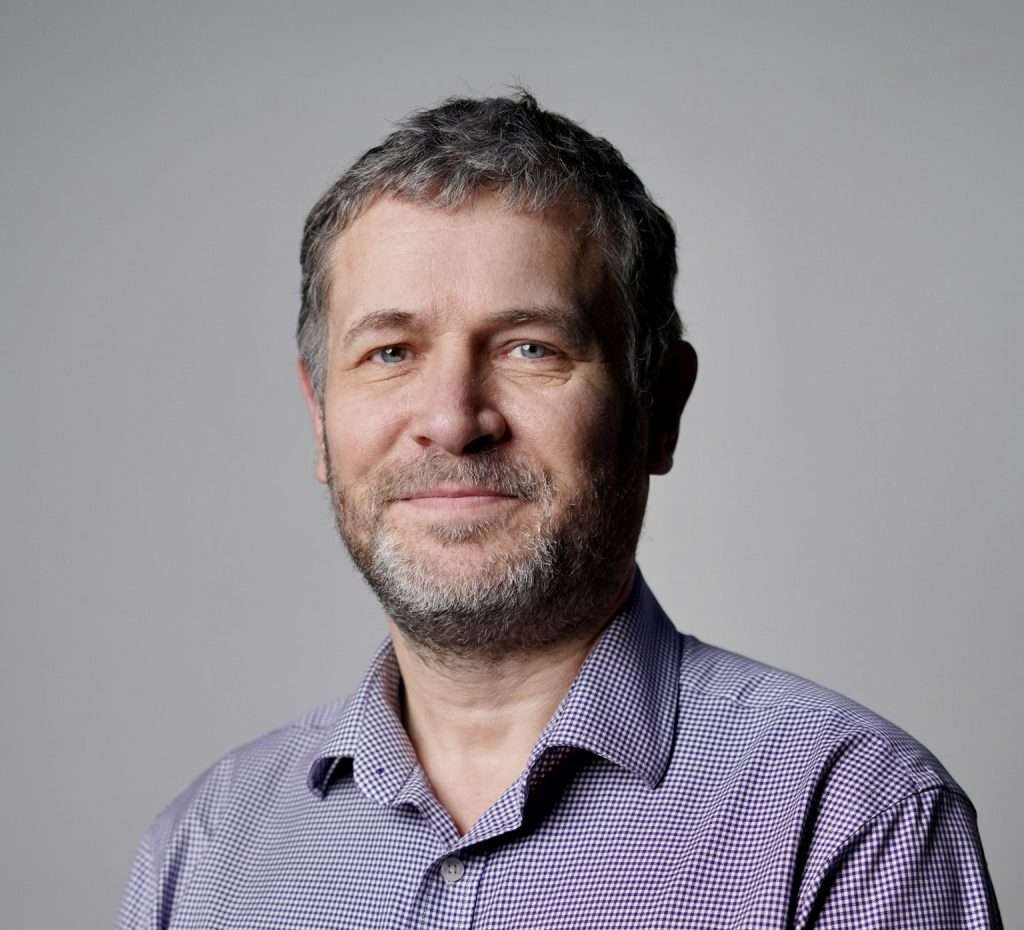 When was the company founded?

Cinelab was established in 2013 with a simple vision to serve creatives who wanted to shoot on celluloid film. In addition, to provide the support and confidence for established and new filmmakers to enjoy shooting film knowing that we take care of everything else for them. Film laboratory service lines hadn’t changed in over 40 years; modernising was essential. Clients shooting on film needed to know they could meet shoot schedules, be assured of dailies’ speed and quality, next day reviewing rushes, etc. Complementing this, we launched an archival service, expecting our longer-term revenues would be generated by digitising and remastering historical archive film content.

What were the changes you decided to make?

Once the initial negative is processed and passed to the Scanning team, we digitise the film and deliver electronic rushes overnight for editorial and production review. From scanning onwards, everything is digital, secure and accessible for the global client.

How did the Pandemic affect the company?

We managed to safely stay open through the Pandemic; some laboratory services roles simply cannot occur remotely at home. We are hugely grateful to Neil and all at UK Screen Alliance for guiding us and providing us with brilliant, practical information throughout this time.

Why has the company name and brand changed recently?

This is a real milestone for Cinelab London; it’s an exciting time for the whole team. Productions are shot on either film, digital or both – hybrid productions. Our purpose is to support all filmmakers. We had been collaborating closely for several years with On Set Tech to look after clients, in addition to them sharing secure premises at the laboratory. I admired their approach to client service, the quality and dedication to their work, and the culture and team they created. We had completed multiple complex and rewarding projects together, including; the feature biopic on Sir Elton John – ‘Rocketman‘, Edgar Wright’s highly anticipated psychological horror ‘Last Night in Soho’, Prano Bailey-Bond’s British horror film ‘Censor‘ and Will Sharpe’s historical drama ‘The Electrical Life of Louis Wain’. However, over time it became evident that we were better together, sharing each other’s strengths. 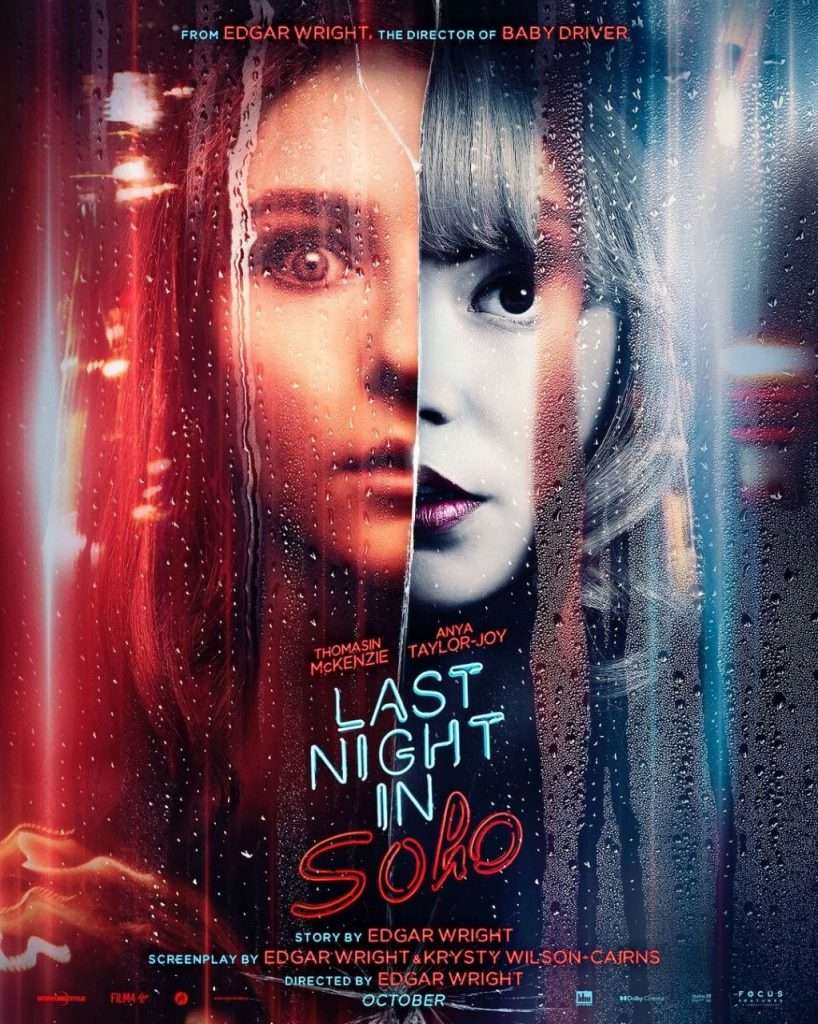 Who are On Set Tech?

Also founded in 2013 by Joshua Callis-Smith, On Set Tech was a digital imaging and dailies facility with an experienced and trusted team of Dailies and DITs assisting Cinematographers on high-end motion picture and episodic productions. Until the beginning of 2019, they worked predominantly on location or at studios before opening permanent facilities at Cinelab. Their recent projects include feature films such as The King’s Man, Operation Mincemeat, Fantastic Beasts and Where to Find Them 3, Episodic series, The Dark Crystal, The Witcher and Save Me Too.

Why are you ‘Better Together’?

We share a vision for the future and synergies to leverage each other’s strengths. We will collectively continue to add value to productions making great content, whether originating on film or digital formats. Combining our businesses enables us to further provide the very best talent and expertise in our continuing purpose to support all filmmakers. We can offer exclusive services and show tangible benefits to clients.

What Clients have shot on film?

We are delighted that commercials and music videos are increasingly choosing to shoot on film on the film side. The turnaround is absolutely staggering. In 2014, we worked on less than 20 commercials; in 2018, over 300, in 2021, over 400 so far. Clients are primarily notable brands across all industries: BMW, Mercedes, Mini, Volvo, Kia and other car brands; fashion brands such as Oasis, Warehouse, Burberry Gucci, Stella McCartney, H&M, and Chanel. In addition, tech brands like Apple, Google, Facebook and Amazon have chosen film as their creative medium of choice. More recently, supermarkets such as Sainsbury’s, Waitrose, food stores McDonald’s and KFC. Music videos have followed the same trajectory: Coldplay, Little Simz, Radiohead, Will Young, Celeste, and many more.

Why do you think Cinelab Film & Digital has been successful?

Our team is exceptional; their quality and speed of work mean that filmmakers worldwide work with us repeatedly and recommend our services to others. We give back by partnering with Frame 24, Kit suppliers, Cinematographers, and others to help make the production chain as smooth as possible. Some clients may need to be convinced that film isn’t a ‘risk’; we work with filmmakers to educate and reassure.

We always do our best to ensure we make the experience of shooting on film and working with us is as enjoyable as possible. Over 700 Cinematographers have worked with us since opening; it is thanks to them and the trust they place in us. 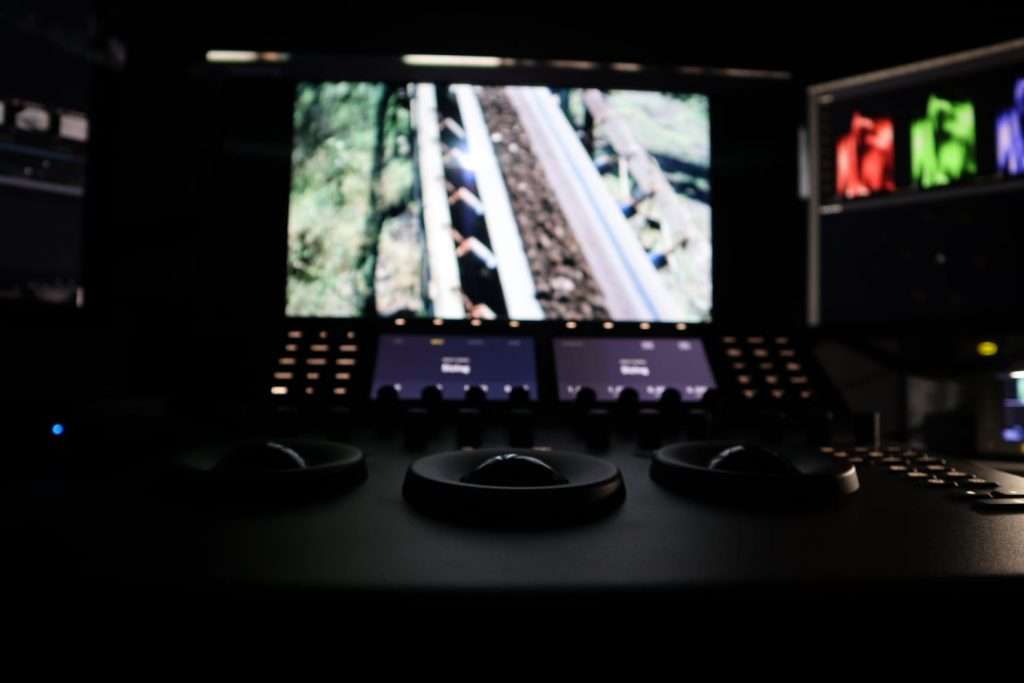 What about Episodic Series and Feature Films?

We are so proud of the credit list we have built and the clients who have trusted us with their productions. It is such an innovative time in creating quality long-form content. This is where our film and digital offering truly combine through our teams’ skills and resources. The rise in the number of feature and episodic projects in production is one of the key drivers of our expansion. The key to our dailies success is the supervisory and grading skills of our outstanding Dailies Colourists and the technical excellence of their support teams.

Feature credits include James Bond ‘No Time To Die’, The Last Letter From Your Lover, Dream Horse and Censor. Episodic credits include Succession 3, The Witcher, Small Axe, Dark Crystal and Discovery of Witches.

Tell us about Archive and Restoration.

For the first time since film was invented, over 130 years ago, we can

fully realise the quality captured in the original film. Through the development of digital workflows and by offering the latest technology and advanced film scanners, we can recapture and restore amazing images from the reels of footage stored in archives. We rescan archive film at a higher resolution than ever before, seeing details previously unable to extract. Restored and remastered for a new generation to access. 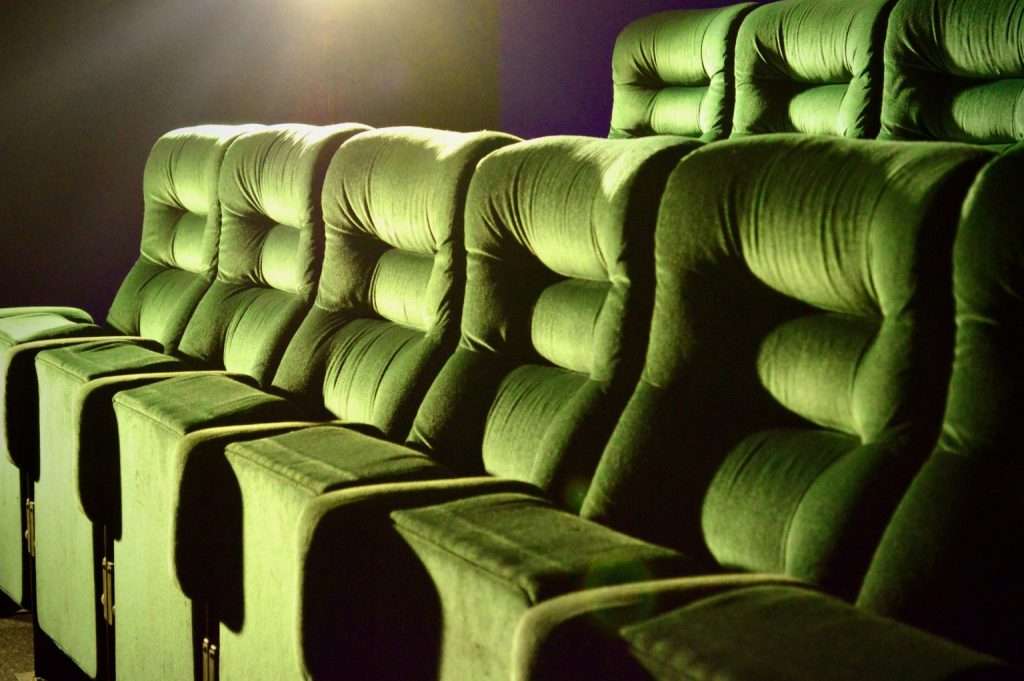 Is it more expensive to shoot film or digital?

We can provide quotes for film and digital productions at the same time to our clients if required. This can be helpful if a shooting format is not yet chosen. Shooting on film shouldn’t be more expensive than digital; film costs are proportional to the shooting ratio, so an experienced crew, actors, a well-defined script, and a strict shooting schedule can prove effective. Of course, this applies to digital shoots; we gather as much information as possible to advise accordingly.

Is it better to shoot film or digital?

There is no debate on which is better; the two formats co-exist and always should. Formats are capture choice, and the decisions made should be based individually on each project, the practicalities of shooting, best workflow, the narrative and achieving the creative vision the Director and Cinematographer have. That’s one of the reasons it’s great to have an unbiased opinion and provide quotes and tests for clients on both formats, to see and decide for themselves.

What next for Cinelab Film and Digital?

Currently, we have multiple shows and films in production, making sure they go as well as possible. We are delighted that projects completed pre-COVID 19 are finally being released into cinemas. We all expect to be sitting in front of giant screens looking at awesome pictures both at work and socially. Oh, and this year I hope I get to thank the team properly at a fantastic Christmas Party; they deserve it. Success past, present and future are all down to people; we never forget that.