(and other strategies for getting the word out!)

A flurry of exciting equipment news has recently been percolating across the industry as production picks-up, and another big development was the fact that a long-respected industry event was finally returning to a live, in-person format – the CineGear Expo LA, slated for September 23-26 at the LA Convention Center.

CineGear organisers were promising exhibits and events for a full weekend, along with panels, film screenings, seminars, presentations and classes from industry organisations and thought-leaders. At press time, the expo was listing 85 exhibitors, though several major industry companies told Cinematography World they were holding-off, backing-out or waiting to resume their participation in 2022, largely due to the rise of the Covid Delta variant and corresponding travel/financial restrictions to LA.

“The Supreme Prime family of lenses provides a unique look, giving the cinematographer complete control over the image in-camera,” stated Tony Wisniewski, senior marketing manager for Zeiss photo and cinema. “The Radiance line adds the ability to inject a flare component into the frame, providing a dramatic aspect to imagery.” 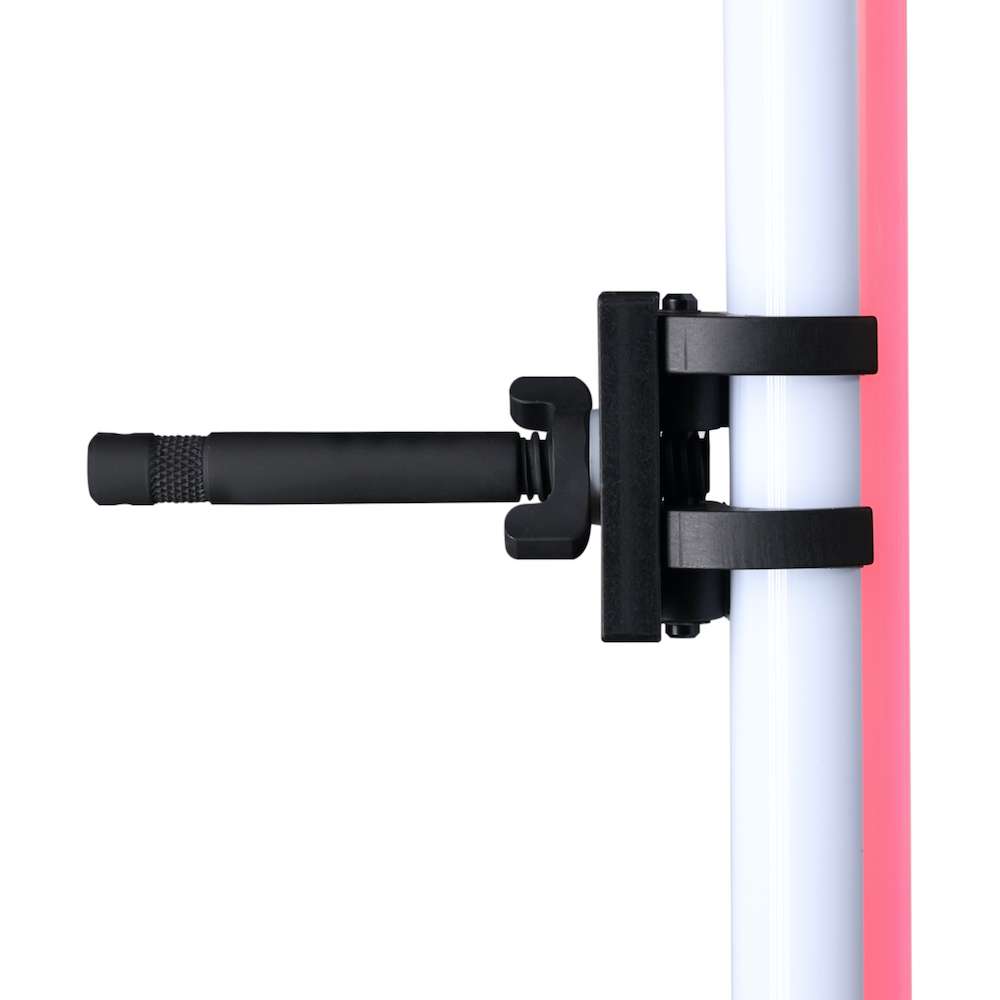 Matthews will also be showing its Lightbridge CRLS 2.0 light modification system with precision C-Reflectors, capable of offering different kinds of diffusion levels for artificial or available light. The Matthews Slider will also be presented, plus the new Steady Rest support system to go with it.

Breakthrough Filters will be showing its recently announced Cinema Drop-In Filter system, which is, according to the company, “an ultra-slim, back-of-lens format” that is compatible with the company’s new PL Drop-In Filter Mount (DFM). The DFM was designed for compatibility with Red, Canon, Sony, Nikon, Fuji, Blackmagic and MFT cinema cameras, and works with 50+ filter types.

Chimera Lighting will be highlighting new accessories for the Creamsource Vortex8 and other items. In particular, Chimera will be showing two new Lightbanks and a new Lantern for the Vortex8 system. The POP Bank for the Vortex8 is designed to attach directly without the use of brackets for smaller light aperture applications, and includes full and half Chimera Cloth screen, packed in a compact messenger sack. For larger light aperture needs, the company is debuting the Medium Lightbank for Vortex8, which includes an internal baffle, full and half Chimera Cloth screens. And the company is also showing the Chimera Lantern for Vortex8, designed for soft, overhead lighting that is easy to control, and easy to mount. 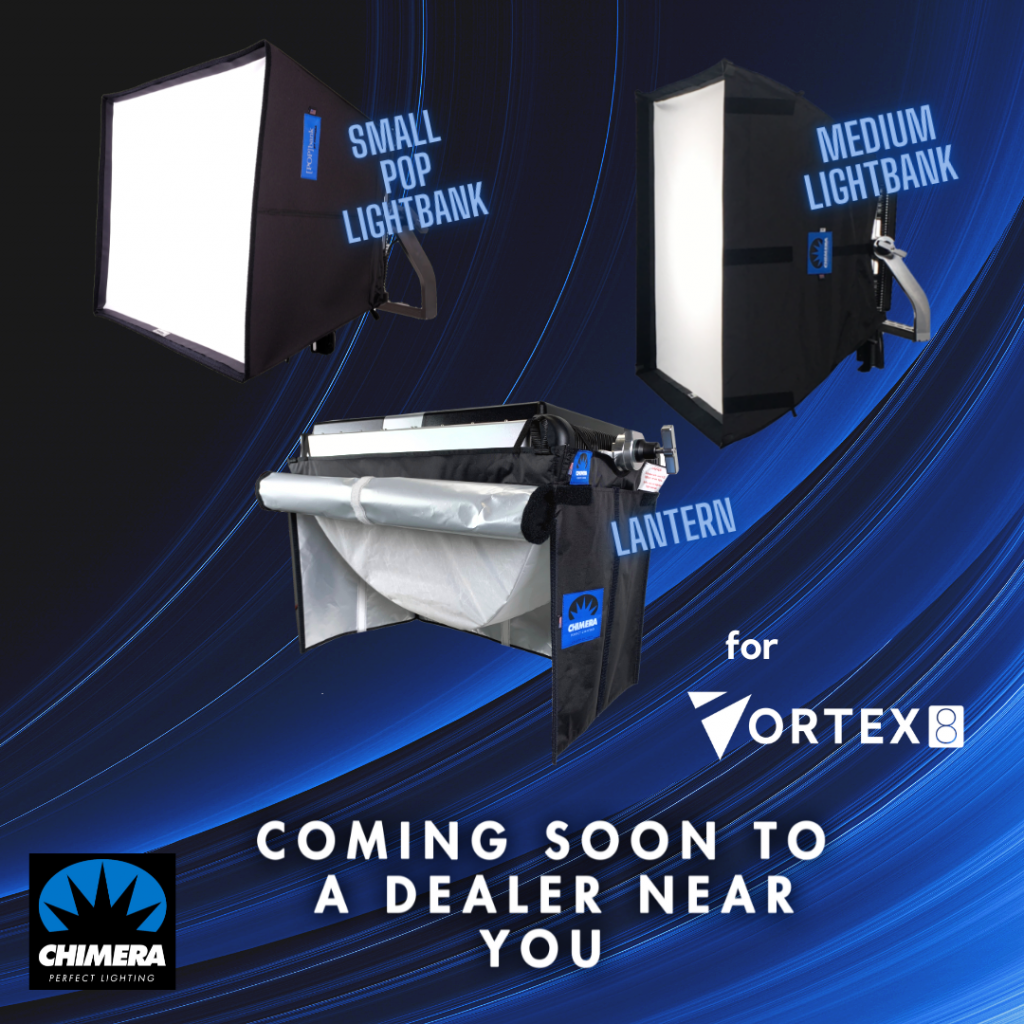 Another CineGear attendee, Filmgear, recently announced that its new Power Beam Projector series will be on display. That system is already available across Europe and will soon be brought to North America. 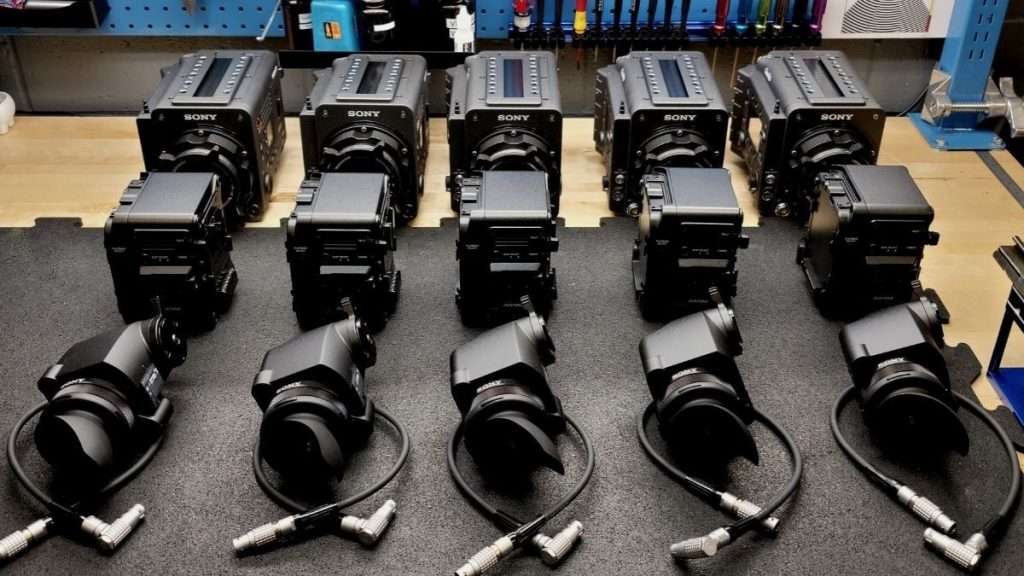 Equipment rental provider Dynamic Rentals, has opted to present its own, intimate indoor/outdoor event called Dynamic Mini Gear 2021 – primarily for local manufacturers, clients and partners – at its Burbank facility, on Thursday, September 23. Dynamic officials were planning an education-focussed event combined with appetisers, day-long bar and buffet-style dinner. Booths were being offered to prospective attendees, along with meeting spaces and sponsorships. 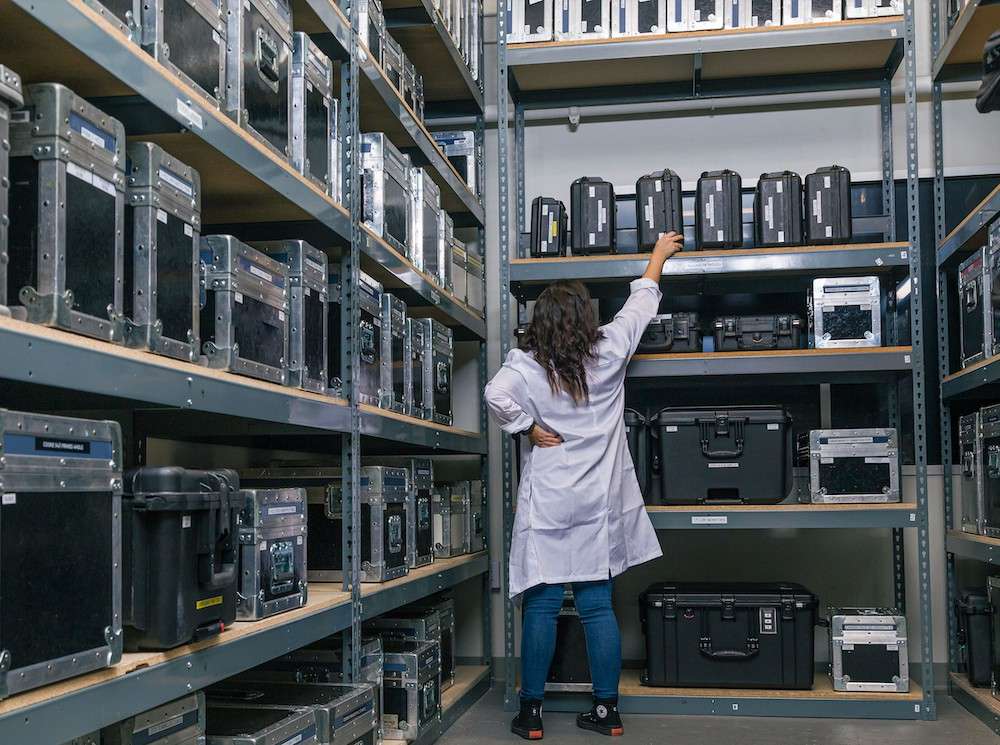 Anna Schmidt, Dynamic’s chief-of-staff, calls the event “a unique opportunity for high-end rental houses and manufacturers to meet locally in a safe and intimate way” while getting real in-person face time. 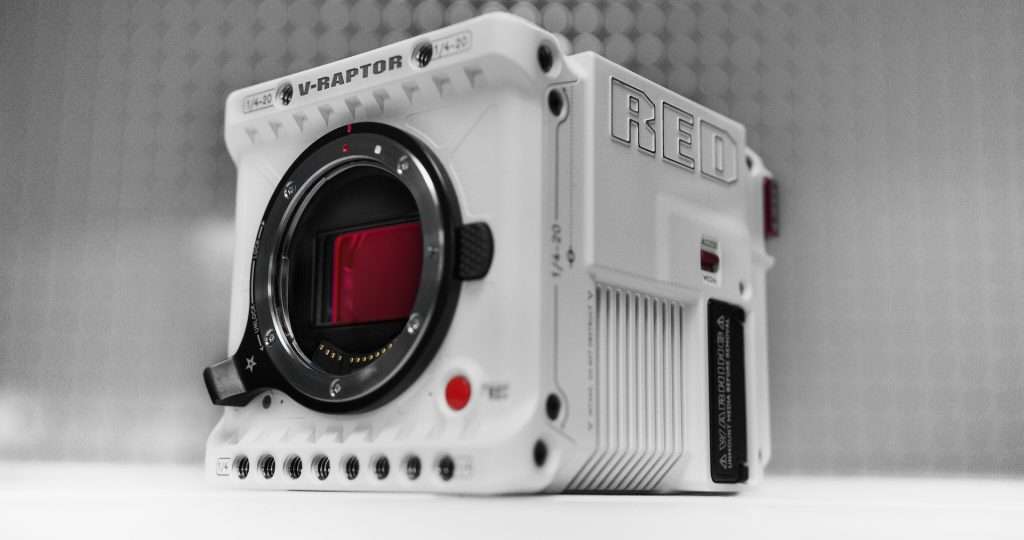 Upon the camera’s release, the company claimed the V-Raptor 8K system was “Red’s most powerful to date, featuring the highest dynamic range, fastest cinema-quality sensor scan time, cleanest shadows and highest frame rates of any camera in Red’s line-up.”

Red president Jarred Land commented that the company was especially proud of the camera, given that its very existence “is a reflection of the ferocity of our team, who have spent the last two years forced apart.”

Blackmagic Design also made a couple of key announcements. First, the debut of DaVinci Resolve 17.3, built on top of a brand-new processing engine that the company claims allows the venerable colour correction system to work “up to three times faster on Apple Mac models with the M1 chip – a massive speed increase” for 4K and even 8K projects, in particular.

Blackmagic also announced a price reduction for the Blackmagic URSA Mini Pro 12K camera – down to $5,995. The reduction was made possible “by efficiencies in manufacturing combined with an improved supply of 12K sensors.”