Centre for Screen Excellence in Elstree and Borehamwood celebrates successful trainees ready for the TV and film industry.

Elstree Screen Arts, ScreenSkills launched the Screen Excellence: Elstree in 2021 to provide industry recognised training in the trades and crafts behind TV and film production. Forty successful trainees have now graduated from the Elstree Centre including production assistants, camera and grip operators, set and prop artists, makeup and hair designers and lighting technicians. 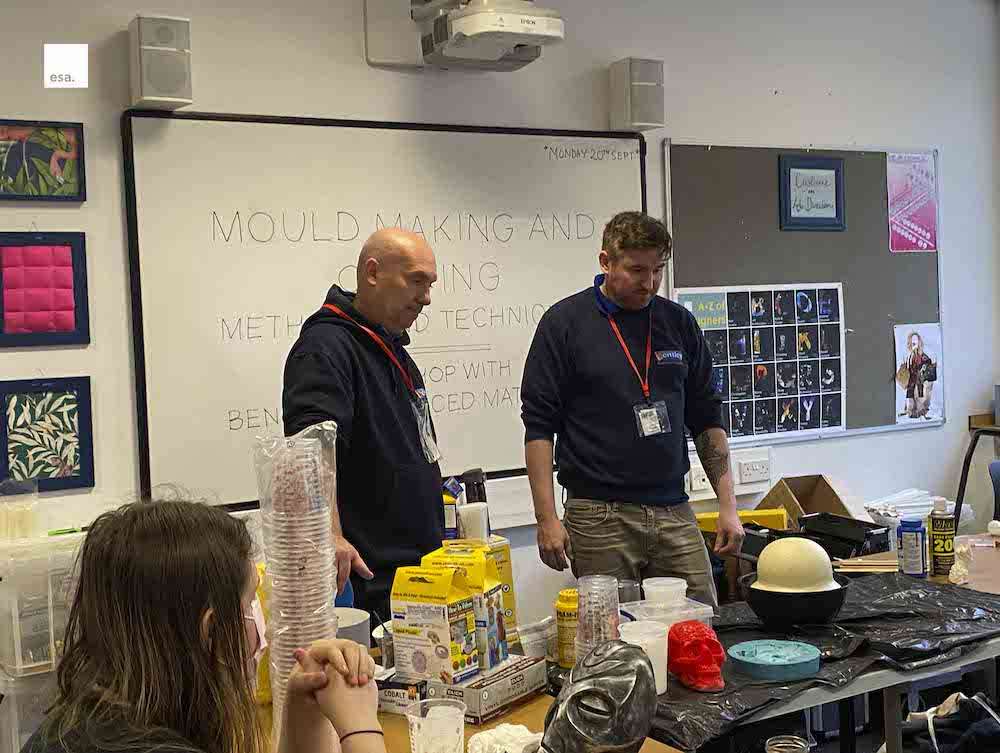 Trainees have already secured work on productions including Fast and Furious 10, Eastenders, The Diplomat for Netflix and with Love Productions for Sky Studios. Centre of Screen Excellence: Elstree is delivered by Elstree Screen Arts Academy and supported by ScreenSkills as part of the BFI Future Film Skills programme using funds from the National Lottery.

Applications for The Centre for Screen Excellence: Elstree are now open for year 2

Following the success of year one, the centre will now be adding 2 new traineeships for 2022 in sound and post production editing. To apply, simply go to www.esaacademy.org.uk and click on apply. Students must be 18 years old by 1st September 2022. The traineeship runs from September 2022 to April 2023 and includes professional production practice supported by industry partners. The training takes place at Elstree Screen Arts Academy, a specialist film and TV training facility in Elstree and Borehamwood – on the site of the former MGM British Studios and right next to Sky, BBC and Elstree film studios. 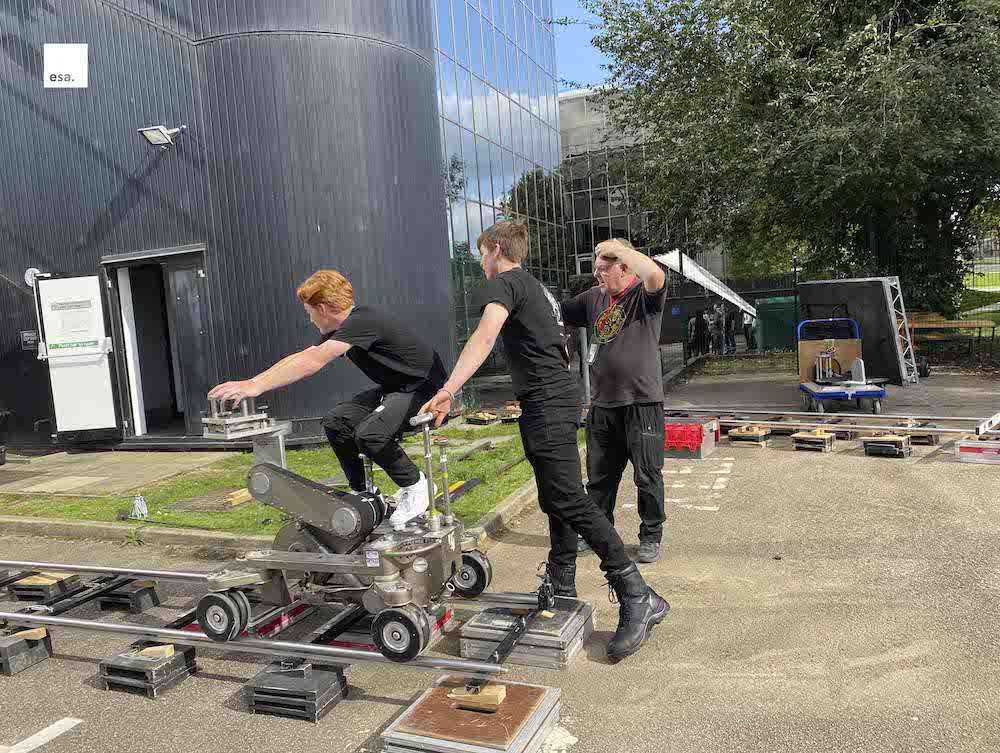 The UK film and TV industry is experiencing a ‘boom time’ of accelerated growth and there is a skills gap which urgently requires skilled trainees. The creative sector is also keen to provide increased access for young people currently under represented in production roles. The CraftSkills Traineeship provides an opportunity for people from all backgrounds to get into the industry and be supported as they start and develop their creative careers.

Elstree and Borehamwood is an excellent place to continue the ‘Centres for Screen Excellence’ programme. With the number of studios in the area further increasing and the close proximity to London as a production centre, there are considerable opportunities for trainees to be successful in the industry. It is with this in mind that ESA has teamed up with VOCAT, a collective of studios, crafts and production companies that are prioritising the training agenda in this field. VOCAT consists of representatives from Elstree Studios, BBC Studioworks, Sky Studios Elstree, WarnerBros. Leavesden, NBCUniversal Production Services, Banijay, NFTS, ScreenSkills and UK Film Alliance and Elstree Screen Arts Academy. The collective are working together to provide work placements and mentoring in support of the ‘Craft Skills’ traineeship.

Applications are open for 2023, please visit the ESA website for more information. 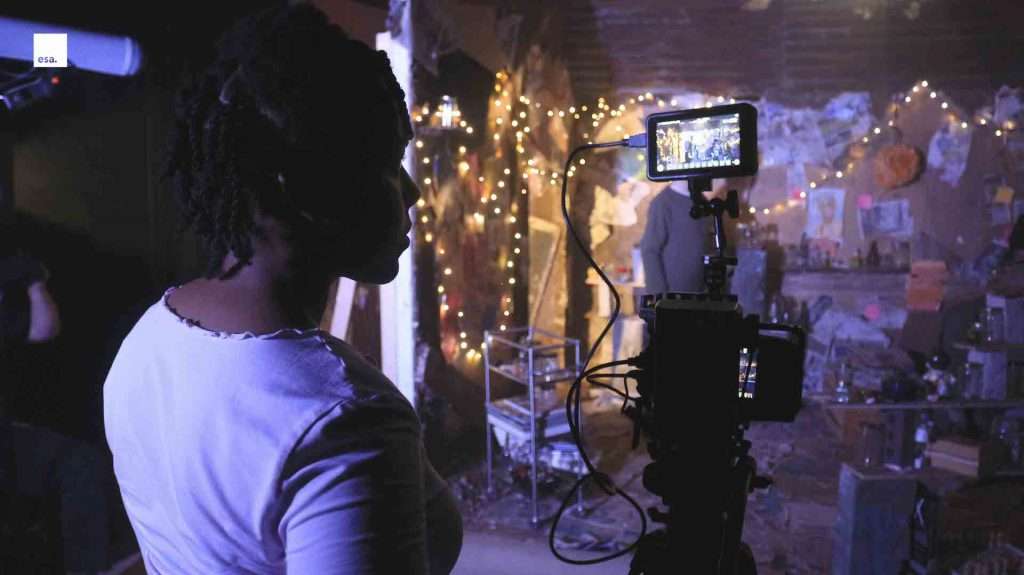 Quotes from those involved:

“The quality of the technical training is really high and we are impressed by these graduates who are ready to work as new technical and creative production talent within the film and TV industries. I look forward to future BAFTAS!”

“We are so delighted that the Centre for Screen Excellence: Elstree has had such a positive response, we can already see the impact of the programme on the students, who have been immersed in high level technical training with industry standard equipment. We are committed to helping young people with
opportunities to get into this exciting industry. The two new pathways are an excellent addition to a suite of great courses!”

“This course opened my mind as to what I could do. I feel like I am prepared to go into the industry now. I definitely recommend this course to anyone who wants to get into production!”

“We are delighted that Centre of Screen Excellence: Elstree will return to build on the success of its first year, giving young people from any background and their parents and guardians the confidence in the training offered and ensuring film and television benefit from a properly skilled and diverse local workforce. I shot both The King’s Speech and my film Exam at Elstree and am delighted to be continuing the connection by supporting local talent to get into an industry I love.”