Based on the stage musical featuring music and lyrics by Lin-Manuel Miranda and a script by Quiara Alegría Hudes, In the Heights offers a rich portrait of the characters who inhabit the Washington Heights neighborhood in New York City. The movie — now playing in theaters and streaming on HBO Max — reteamed director Jon M. Chu and cinematographer Alice Brooks, who trace their creative collaboration back to the 2002 musical short When the Kids Are Away, made during their time together at the University of Southern California.

For In the Heights, Brooks chose to work with Panavision’s Millennium DXL2 camera system, which she paired with Panavision G Series anamorphic lenses. “This movie is a celebration of Washington Heights and of immigrants,” she reflects. “Jon said, ‘These are people with big dreams,’ and he wanted the movie to feel as big as possible. In the movie, Abuela Claudia [Olga Merediz] talks about ‘little details that tell the world we are not invisible.’ The details we picked, like anamorphic and shooting widescreen, were about saying, ‘This is a big movie about people with big dreams.’” 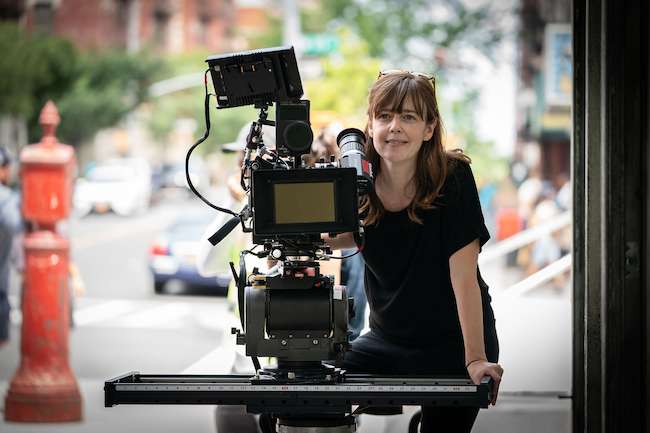 Lens flares were also an important detail for the filmmakers, providing an optical “imperfection” that helped ground the story. “It’s a messy world, and we wanted those imperfections to be part of the look of the movie,” the cinematographer explains, adding that “one of the reasons that I picked the DXL2 for this project was the way it renders flares.” 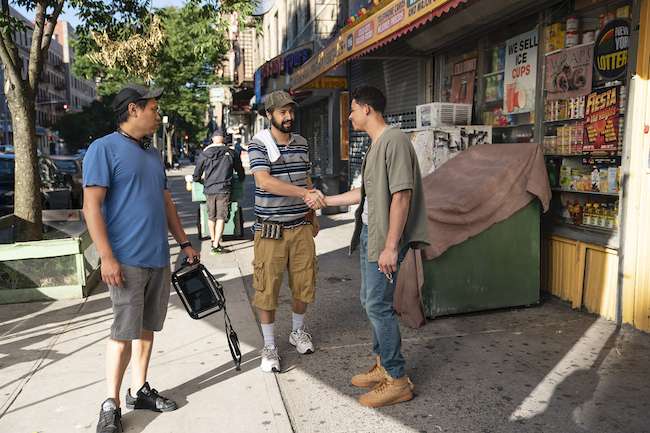 The combination of DXL2’s 5-micron pixel pitch and 16-bit color allow for the smooth rendering of flares’ subtle gradations. As a result, the cinematographer says, “Flares have a different quality on that camera that instinctually felt right. The combination of the G Series lenses with the DXL2 gave the flares the shape we wanted. Then it was about not using filtration, rarely using hard mattes, and keeping the matte box off the camera as much as possible.”