Kodak Motion Picture and Entertainment is celebrating twenty-five productions shot on film at Cannes Film Festival this year. Four on-film titles will compete in Un Certain Regard with eleven of the twenty-three titles selected for Directors’ Fortnight also captured on film. And as testimony to the next generation of filmmakers’ commitment to analog capture, four of the shot on film titles premiering at the festival this year were helmed by first time feature directors.

It’s been a strong year for productions shot on film, with 2022 Oscar recognition of shot on Kodak film titles including Don’t Look Up, Licorice Pizza, West Side Story, The Worst Person In The World, Spencer and No Time To Die. 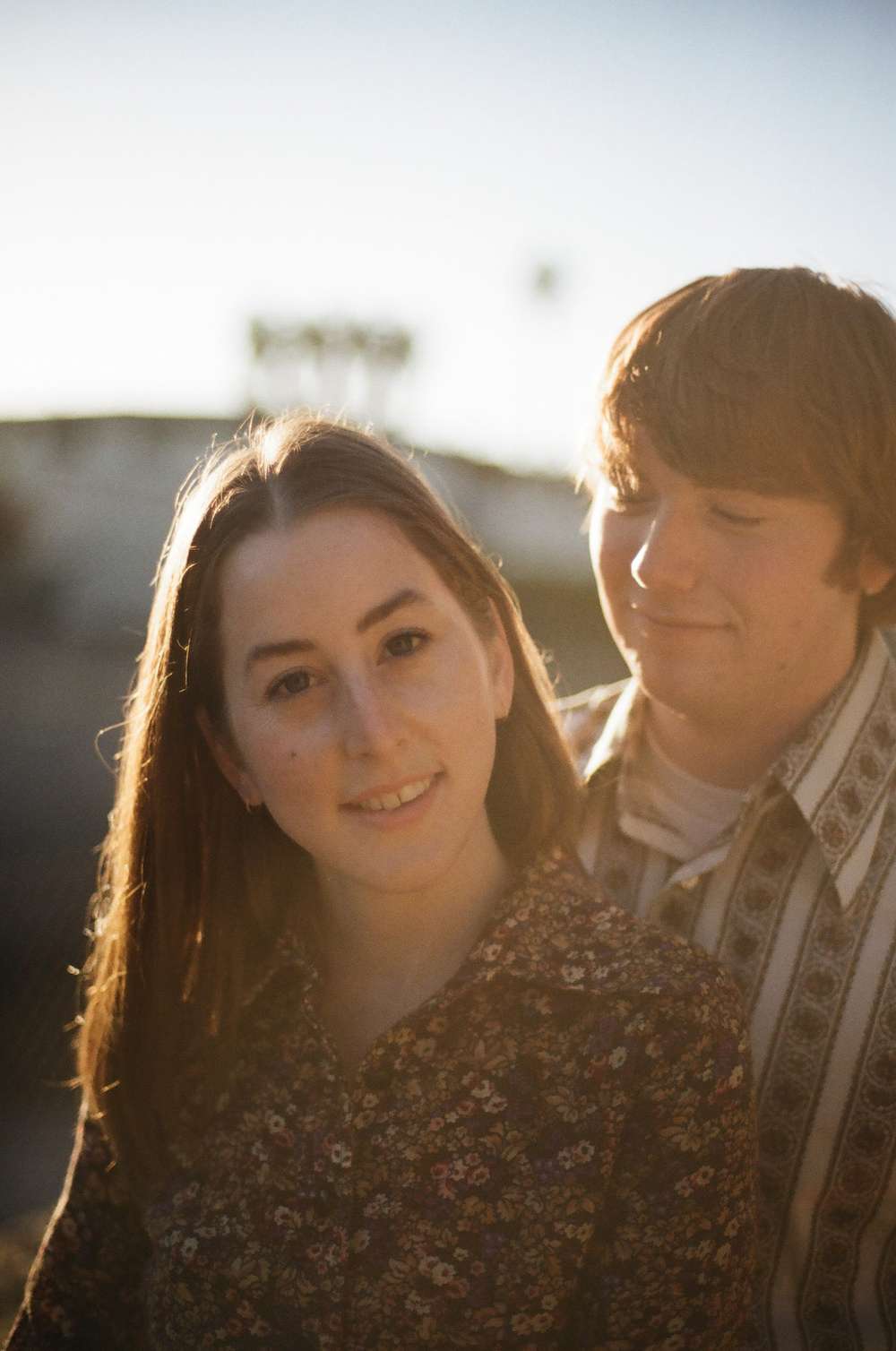 “On behalf of the entire team at Kodak, congratulations to the motion picture artists whose exceptional work was selected to screen and compete at the 2022 Cannes Film Festival,” said Steve Bellamy, president of Kodak Motion Picture and Entertainment. “Film capture continues to grow exponentially across the feature film, TV, music and commercial segments, as evidenced by the strong showing of film titles across the Cannes festival this year. Kodak would like to extend a huge “thank you” to the artists who evangelise and fight for the medium. There’s simply nothing as magical as the photochemical image and we are honoured to help these auteurs realise their artistic visions on film.” said Bellamy.

The films shot on Kodak film and competing or screening as part of the Official Selection at the Cannes Film Festival 2022 between 17 – 28 May are: 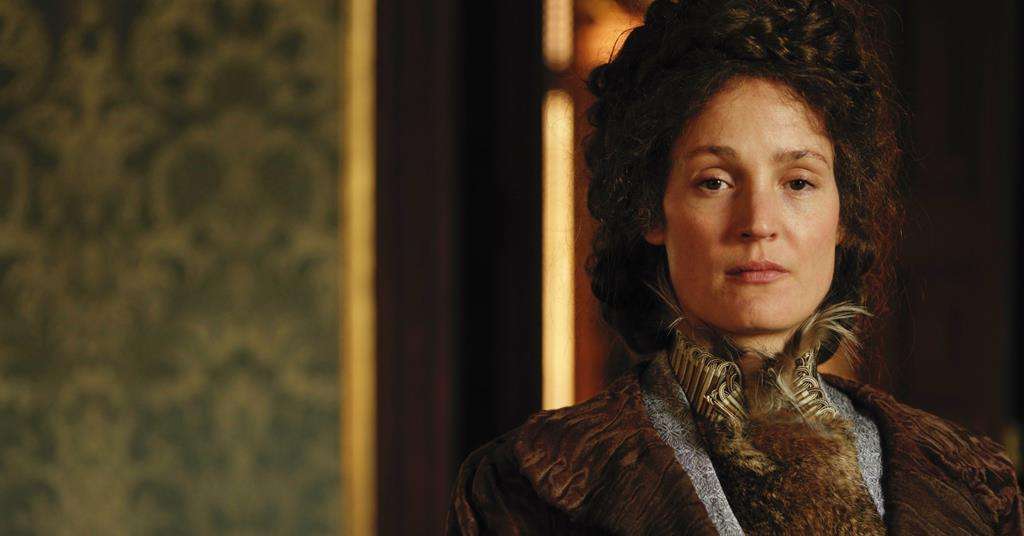