Kodak Motion Picture and Entertainment is celebrating 19 films shot on film at Cannes including 8 titles competing for the Palme d’Or. Shot on film titles will also be featured in the Official Selection – Un Certain Regard, Semaine de la Critique and Directors’ Fortnight. 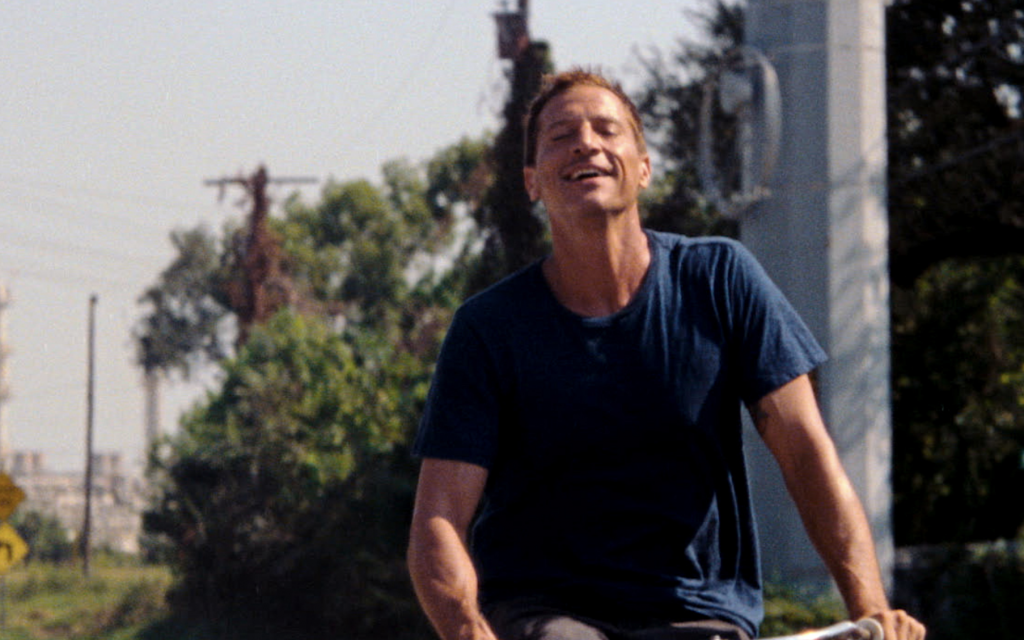 “Film has a signature that is hard to replicate. I think it really has a forgiveness similar to the way our mind sees things.  This story takes place from the early 70’s til ’92.  One of the first demands Sean made was it had to be on film and everyone was onboard. The choice for 16mm was even better since the look is undeniably film.  A lot of the references that Sean gave me were things that had this filmic look and deep blacks.  Sean didn’t want me locked in a DI tent either.  We had no playback.  There was throwback to a classic system of making a movie on set. There was limited access to the monitors on set, it really allowed us to keep moving forward and have faith!  It made for a creative and efficient workspace.” 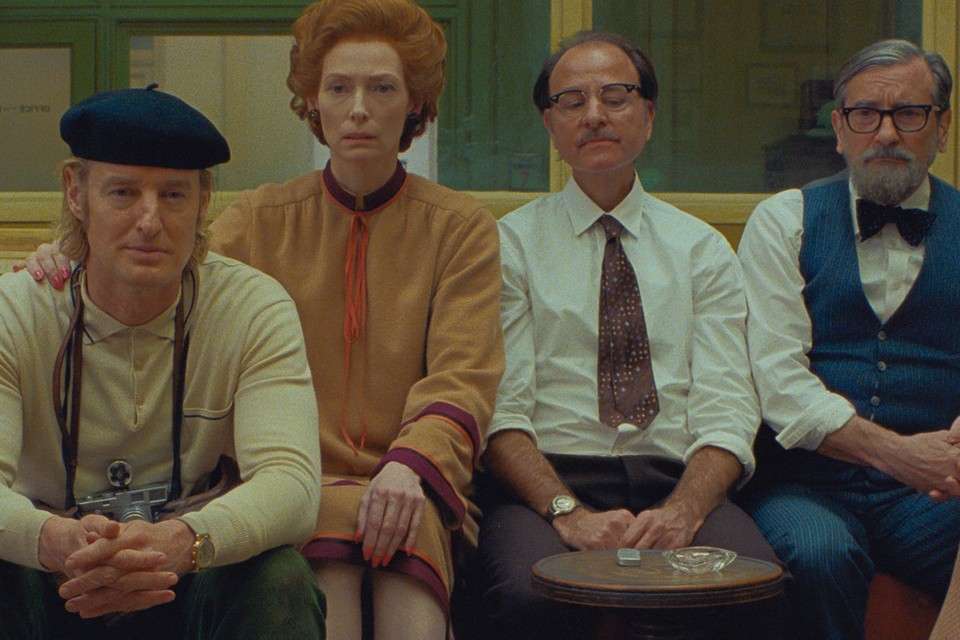 “On behalf of the team at Kodak, congratulations to all the motion picture artists whose work has been selected to screen and compete at the 2021 Cannes Film Festival,” said Steve Bellamy, President of Kodak’s Motion Picture and Entertainment. “It’s no coincidence that films shot on film get a disproportionate amount of recognition. Film has an aesthetic and unparalleled quality that attracts the best and the significant number of productions shot on film at Cannes is an indication of the continued momentum for the medium. We’d like to thank the artists recognized at Cannes this year for understanding the unique value of real film. Create with film and stand out from the rest!” 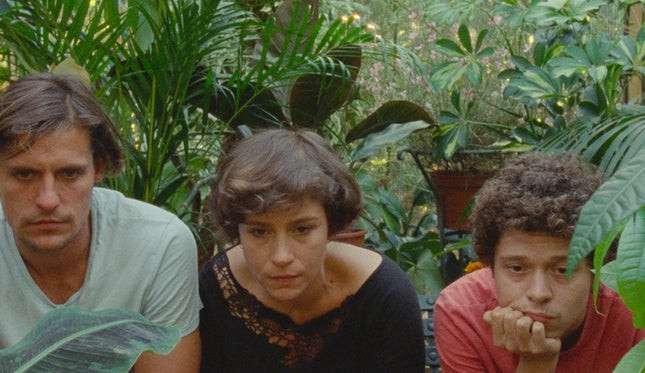