Brutus magazine is a Japanese magazine devoted to pop culture, lifestyles, and culture, targeted at the young men’s market.

Takimoto has worked on a wide range of photography and cinematography, such as advertising photos, TV commercials and feature films. He is well known as a DP for award winning director Hirokazu Kore-eda’s three films, and has won a number of cinematography awards.

In 2020 August, Takimoto was asked by Brutus to shoot still photos for an upcoming article about “The answer of love.” Holding the shoot on a small island called Izu Oshima, Takimoto convinced Brutus executives to also include a short film for the articles. 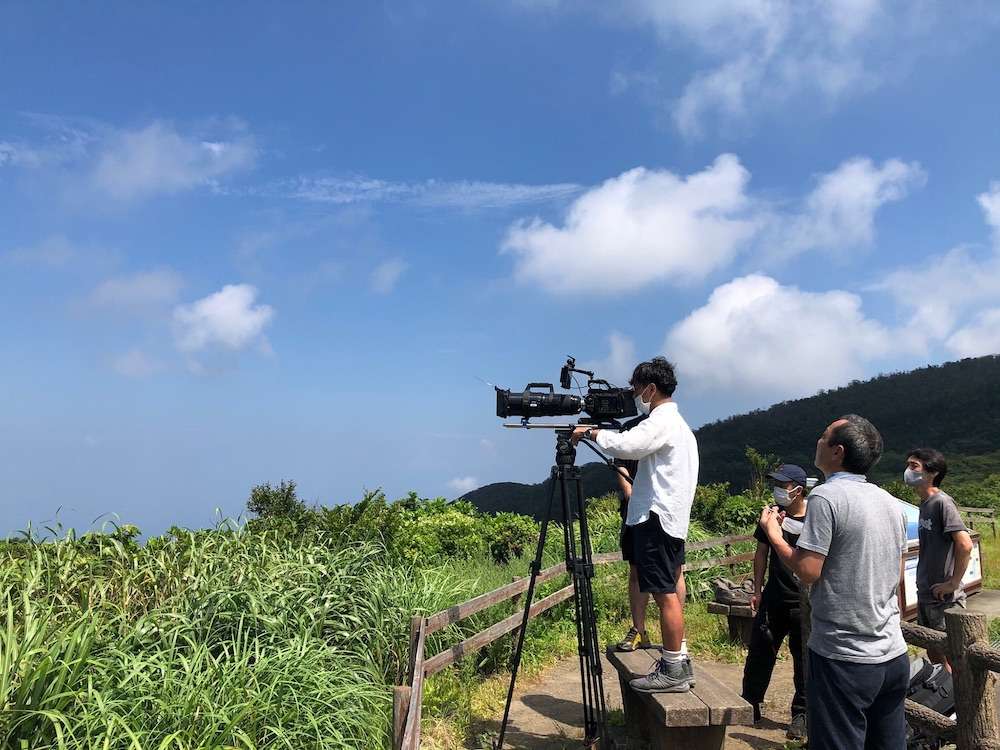 “It was last summer when quarantine had started so I stayed inside and all my shooting works were done in studios. I craved to shoot something real and putting myself in the middle of mother nature, so I chose the desert covered by scoria, dark colored volcanic rock, in Izu Oshima island. Originally, it was only a photo shoot that I was asked to do but many magazines nowadays make movies to accompany its content, and I wanted to try a new kind of art using Blackmagic URSA Mini Pro 12K, so I decided to shoot the movie as well,” said Takimoto.

The movie includes an impressive dance scene shot in high speed. “I shot the dance scene mostly in 60 fps, and for some shots, I used 120 fps. It is beneficial that the camera allowed me to shoot in high speed with high resolution as I did not need to borrow extra cameras dedicated to do high speed shooting, saving me having to bother about setting up and carrying it around.” 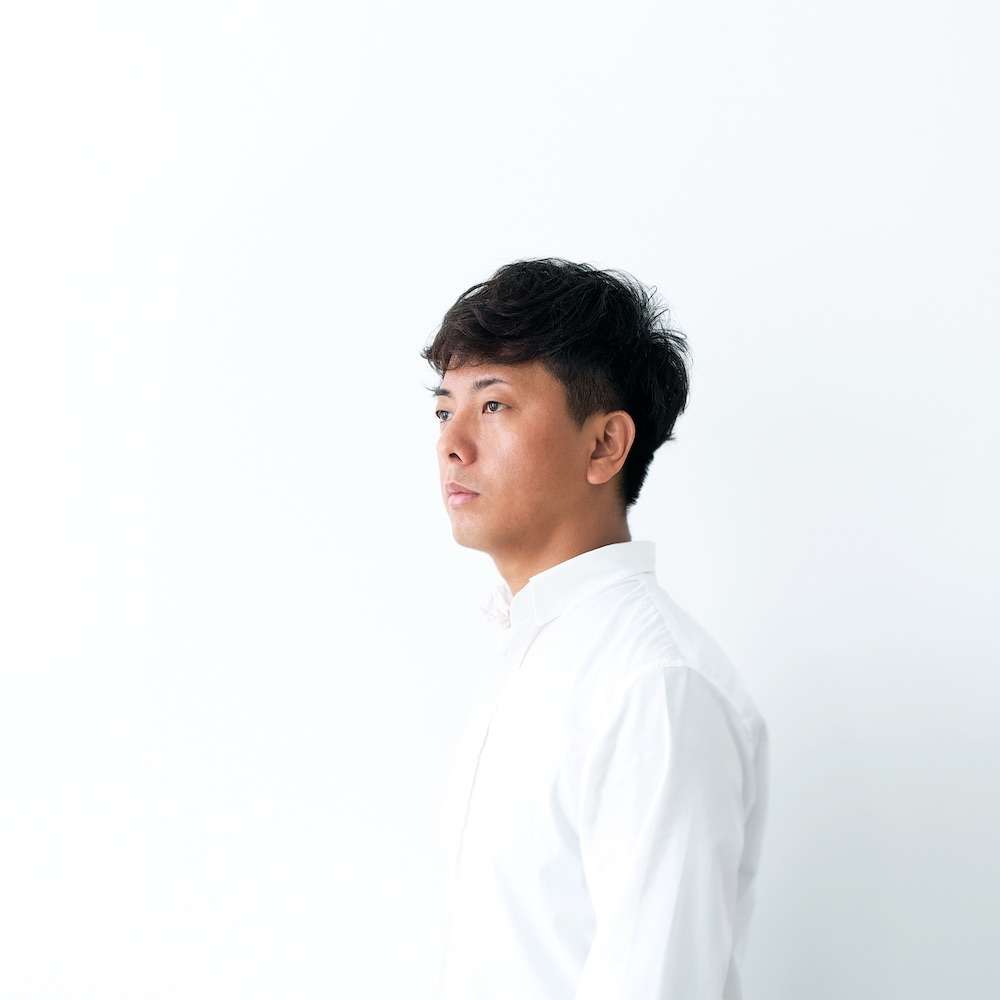 “I actually do not care too much about resolution. However, it was a good opportunity for me to shoot in nature in such high resolution, so I decided to shoot in 12K,” he continued. “The main part of my job was taking photography for the magazine, which I used a still film camera for the purpose. However, I actually used some still Blackmagic RAW images from the URSA Mini Pro 12K for the printed magazine. I was surprised that the resolution of those still images was actually higher resolution than that of latest digital photography camera.”

Grading for the URSA Mini Pro 12K footage was done using DaVinci Resolve Studio. Takimoto said: “What I cared the most about when grading was to match the tone of the Blackmagic RAW image to the film tone of the photos I took. Generally, digital camera images tend to look too clean, so I asked my colorist to keep the filmic look and also to get a rather natural tone, not heavy color styling this time.”

“It was tight schedule because I was on location and had to shoot both movie and photos. However, the compact set up of the URSA Mini Pro 12K allowed me to shoot effectively. I am now also interested in using Blackmagic Pocket Cinema Camera 6K Pro which are even smaller,” Takimoto concluded. 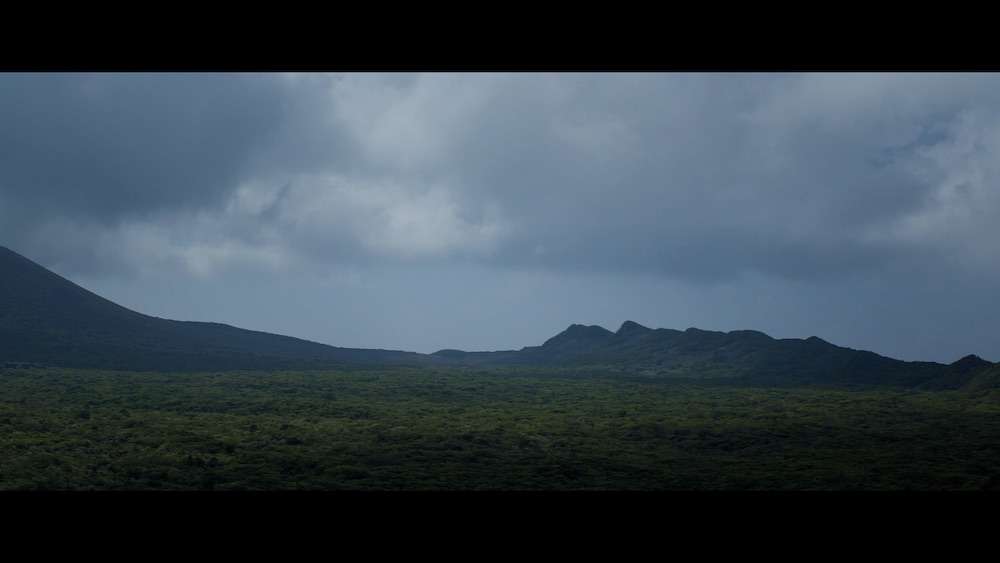