BRIAN KRIJGSMAN TO JOIN MOLINARE AS ITS NEWEST COLOURIST

Molinare is delighted to announce that Brian Krijgsman is the newest addition to the company’s highly reputable team of colourists. Krijgsman brings his wealth of experience to Molinare; his impeccable craftmanship is particularly notable in Warchild Batman, for which he won the Cannes Golden Lion award.

Discovering his passion for filmmaking in war-torn Yugoslavia, Krijgsman has well-established himself as both a film and advertising colourist in Amsterdam and London.

“When I was on a humanitarian mission in Yugoslavia with the UN, I carried an 8mm camera instead of a 9mm pistol. I didn’t know why. I just knew I had to capture those images.” – Brian

Krijgsman’s career took flight as a pioneer in digital grading when he became one of the first Baselight colourists in early 2002 at Filmmore. When Framestore snapped up the young talent in 2004 he soon received praise from cinematographers like Christopher Doyle and Jonathan Freeman. In 2009, Krijgsman joined the newly founded Ambassadors Studio in Amsterdam eager to step out of his comfort zone and work on award winning advertisements, and quickly built a household name for himself. At MPC and Technicolor in London, he could combine his crafts and worked on both films and high-end commercials.

Projects he has worked on include Marv Films’ – Harry Brown, BBC Films’ – The Edge of Love, Wayfare Entertainment’s – Ondine,  Lemming Film’s – ‘Heirs of The Night’ S. 1 & 2 and Armando Iannucci’s – ‘In The Loop.’ 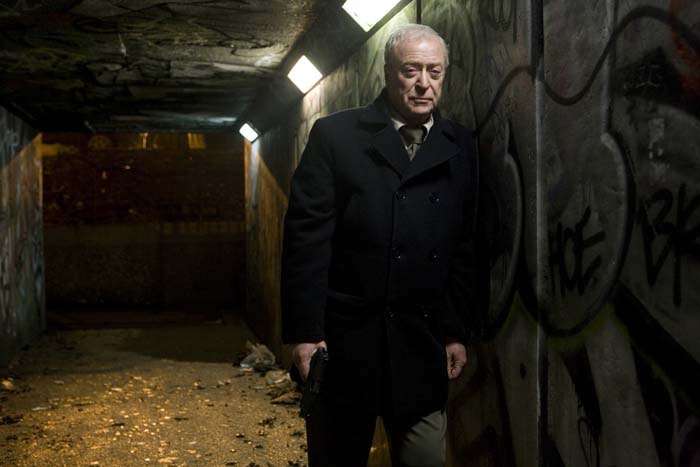 “First of all I am extremely proud to be joining a diverse team of colourists at Molinare. I have been a big fan and a follower of Molinare and its creatives for a long time. I hope that my versatile background, having worked on commercials, features and documentaries, that I can add to the talent and passion for creativity here at Molinare.” – Brian Krijgsman

“We are delighted to be welcoming Brian to Molinare, he brings incredible creativity and experience to our already strong grading team. Brian will be an integral part of Molinare as we continue to grow, build and collaborate with exceptional filmmakers crafting breathtaking looks for a variety of genres.” – Tom Woodall, head of picture.