The BFI has opened a refreshed and revised International Distribution strand of the UK Global Screen Fund, supporting UK companies in growing exports and global demand for UK independent film.

Financed by the UK Government’s Department for Digital, Culture, Media and Sport (DCMS) and delivered by the BFI, the UK Global Screen Fund is designed to boost international development, co-production, sales and distribution and promotional opportunities for the UK’s independent screen sector. 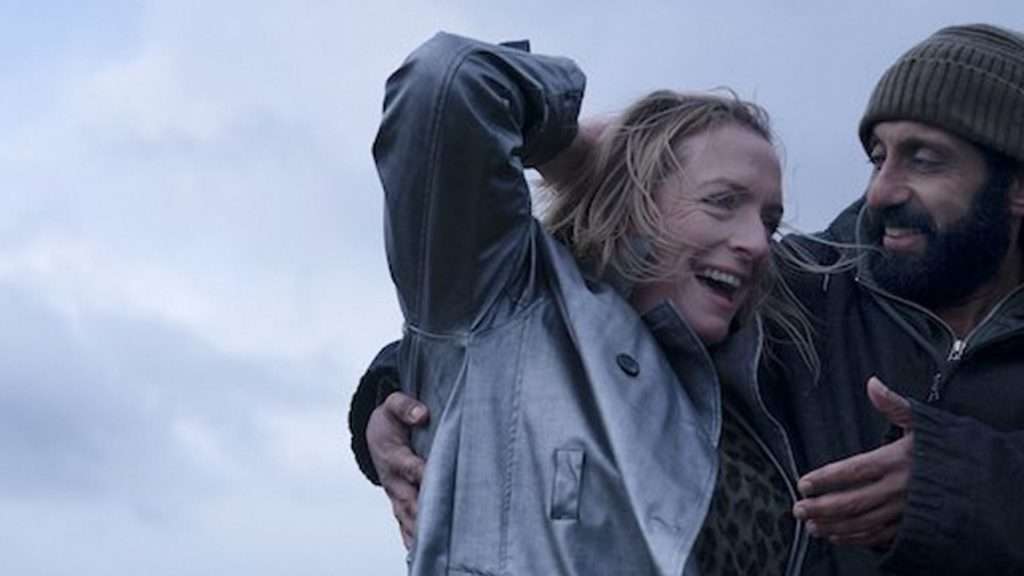 Following the pilot year of the UK Global Screen Fund, and in consultation with industry, the International Distribution strand is introducing a new two-track approach, making two forms of support available:

Awarded to UK sales agents presenting UK independent films to international buyers with the aim of securing international distribution deals. Funding is available for specific sales and marketing activities, including the creation of eligible marketing materials. The maximum grant available per eligible film is £25,000. Eligibility criteria and full details of how to apply can be found here.

Awarded to either the UK producer or UK sales agent of a UK film, to contribute towards the P&A costs across a group of international distributors, with the aim of increasing the film’s circulation, audience size and box office potential. This strand is being piloted in 2022/23. 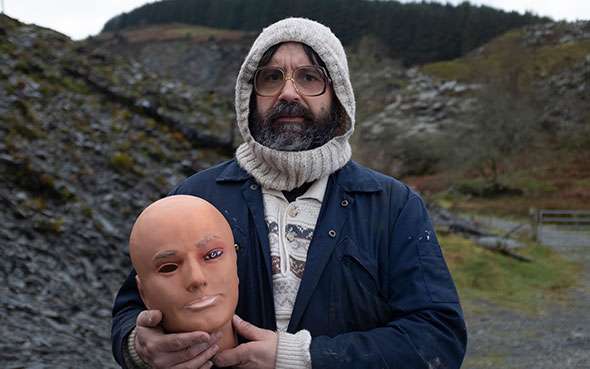 The International Co-production strand of the UK Global Screen Fund is set to re-open in Spring 2023, offering grants of up to £300,000 for minority UK feature film co-productions and minority or majority UK TV co-productions.