Three-year appointment will begin in October

The BFI has announced Mia Bays as the new director of BFI Film Fund for an initial three-year term. In this role Bays will lead the strategic and cultural direction of the BFI’s investment of National Lottery funds into supporting UK feature film production – which at approximately £30m a year represents the largest public fund in the UK for film and filmmakers – as well as new and emerging talent through BFI Network. She will take up the position in October, based between London and Nottingham.

Bays said: “I mark 30 years in film this year. What a way to celebrate and commence a new chapter. I’m both excited and terrified! I’m looking to continue as a changemaker and cultural agitator; this time bringing that energy and commitment within an institution with a long history, knowledge and passion for film, which I wholeheartedly share.

“I’m going to spend time listening (within and without the walls of the BFI), learning and reflecting on how the fund can be a dynamic and constructive part of a post-pandemic film movement. I’m passionate about making film more inclusive and relevant to people who have felt excluded and unrepresented. My hand will be out for those people, with whom I identify.”

Ben Roberts, BFI chief executive, said: “We’re so thrilled that Mia is joining us to lead the Film Fund team. The Fund really could not be in better hands as we look to the future of the fund and build our next strategy. Mia has such a wealth of experience across production, curation and audience development, and I have immense admiration for her transformative work at Birds Eye View. She has been championing diversity and emerging talent throughout her career, so she will be a key driver of our ccommitment to creating the widest possible opportunities across the UK. Welcome Mia!”

Bays has worked in the film industry for almost 30 years as a creative producer, distribution and sales strategist, cultural activist, curator and workshop leader. She has worked on the releases of over 150 feature films, is a multi BAFTA-nominated producer (including for Scott Walker: 30 Century Man executive produced by David Bowie), and produced the Oscar-winning Six Shooter directed by Martin McDonagh. Mia served as Creative Producer 2007-14 on the Film London BBC Films micro-budget scheme Microwave which made eight features including Shifty and Ill Manors starring Riz Ahmed, Freestyle starring Arinzé  Kene and Lilting directed by Hong Khaou. 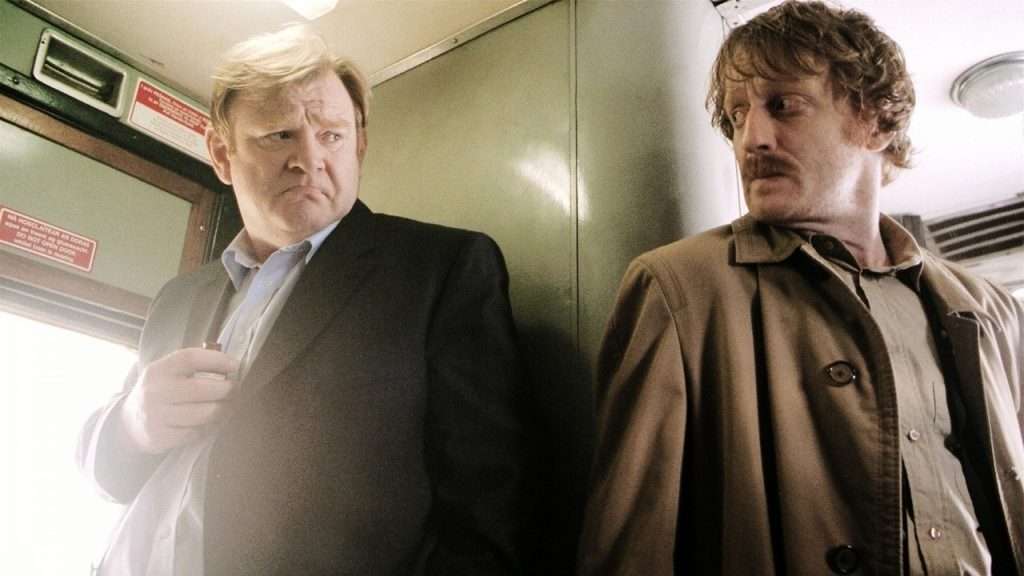 Bays is currently Director-at-Large for Birds’ Eye View a charity that centres the female perspective in film and campaigns for gender equality in all film spaces, investing in the UK releases of films by women with backing from the BFI Audience Fund. She will remain in a consultancy role with Birds’ Eye View and intends to return there at the end of her fixed-term contract with the BFI Film Fund.