The BFI has kicked off the UK Global Screen Fund with two early awards to support UK features in the Official Selection at this year’s Cannes Film Festival. The first tranche of money from the Department for Digital, Culture, Media and Sport (DCMS) funded £7m pot is being allocated through the fund’s international distribution strand, designed to support UK sales agents to increase their international promotion and sales of UK feature film projects.

The funding, which aims to grow exports and global demand for UK independent film, is awarded to the sales companies in the form of non-repayable grants. It will support the international sale, marketing and promotion of the films to achieve measurable results that would not have been possible without UK Global Screen Fund backing. This includes increasing the number and value of international sales, increasing international audiences and increasing commercial returns for UK screen companies, rights holders and financiers.

Neil Peplow, BFI director of industry & international affairs, said: “I am delighted that the UK Global Screen Fund is making awards to Rocket Science and Altitude to support such fantastic independent UK titles at Cannes. It is vital that we continue to build on the global impact of our renowned and brilliant screen sector and, during such a period of disruption, we must support independent companies and content in coming back with confidence, boosting distribution opportunities and reaching new international markets. As the funds roll-out, we will continue to keep in close consultation with industry to see how we can adapt and improve as we progress.” 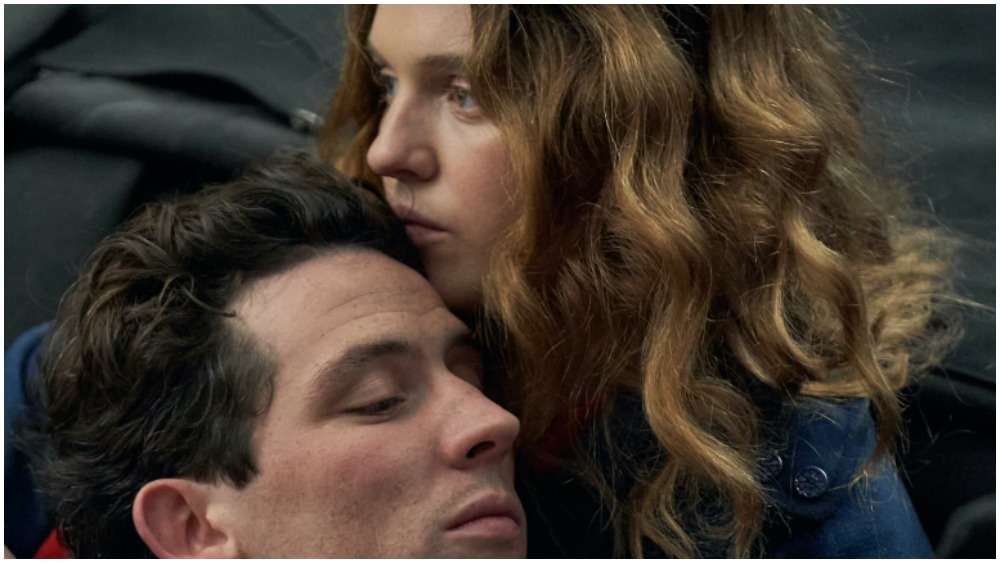 Jonathan Lynch-Staunton, director of marketing at London-based Rocket Science, said: “The UK Global Screen Fund award is a very welcome boost that will help us enhance the premiere of the film in Cannes, as well as creating digital and title-specific assets to increase the international profile and reach of Mothering Sunday. It’s all about the profile of independent films in the increasingly competitive marketplace and the fund will raise the voice and the visibility globally.”

Karina Gechtman, head of international marketing & publicity at Altitude Film Sales said: “We are delighted to receive this award. ALI & AVA is a British independent film set in Bradford which is both culturally specific and undeniably universal in its themes and central storyline – it’s never too late to find love. The award fund will enable us to create a strong and dynamic marketing and publicity campaign to help boost the profile of the film around the world as well as deliver additional assets to our distributors to help them reach as wide an audience as possible for this beautiful heartfelt film.”

Funded by the Department for Digital, Culture, Media & Sport (DCMS) and administered by the BFI, the UK Global Screen Fund is also driving a new international promotional campaign. Set to launch later in the year, and unveiling a new brand strategy, the major campaign will showcase independent UK screen content through multi-territory promotion of talent, content and companies. Work is also under way on research into a new data hub, exploring the possibility of providing international data that can allow financiers, screen content creators, sales agents and distributors to make better-informed decisions, establishing an evidence base to compete internationally, and thereby enhancing the UK screen sector’s global opportunities.

The UK’s Pavilion for Cannes this year will be a virtual presence with open access to activities via the We Are UK Film platform (www.weareukfilm.com). Representing the UK industry at key international festivals and markets, We Are UK Film activities at this year’s Cannes include Talent Talks with filmmakers with films premiering in the Cannes selection including Mark Cousins (The Story of Film: a New Generation); director Eva Husson and producer Elizabeth Karlsen (Mothering Sunday); producer Kat Mansoor (Cow); and producer Tracy O’Riordan (Ali & Ava).  Industry panel discussions with international professionals will be freely accessible to all (whether participating in the festival this year or not), covering topics which are important to the industry worldwide from initiatives tackling bullying and harassment to sustainability in film production and building talent networks. The UK Global Screen Fund and how it will be supporting the UK independent sector takes place on 6 July.  An industry discussion in partnership with ScreenDaily in the lead-up to Cannes (1 July) will examine changes in the business affairs landscape.