The final three months have recorded a £1.19 billion spend in the final quarter of 2020, the second highest spend ever over a three-month period. Despite disrupted production schedules over five to six months, production spend for the whole of 2022 is just 21% down on 2019’s record levels. Inward investment and co-production films and HETV shows have delivered 76% of the production spend underlining the UK’s global reputation as the world-leading centre for film and TV production.

The spend on film and HETV production in the UK in 2020 reached £2.84 billion, a 21% decrease on 2019’s levels. The year started strongly and was heading towards a record production spend for the first quarter. However by the end of March production was suspended. Some post-production, VFX and animation was able to continue, but physical production only started to resume from mid-July. It is the final quarter of the year that saw a strong resumption in production activity generating a £1.19 billion spend, 38% higher than the previous three months and the second highest quarterly result on record. 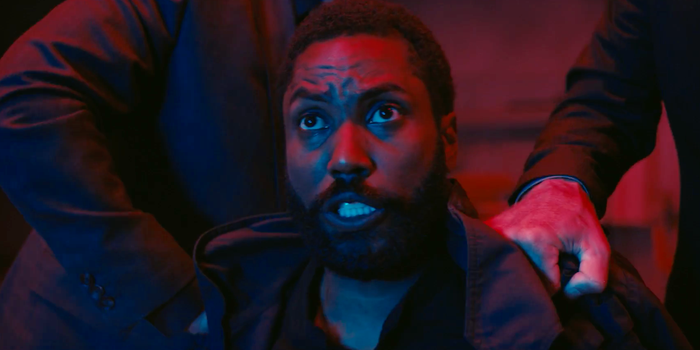 Culture secretary Oliver Dowden said, “These impressive figures show the resilience and creativity of the UK screen industries. We’re getting our screen industries firing on all cylinders again with the Government’s film & TV restart scheme and £1.5bn cultural recovery fund which has awarded £30 million in lifeline grants to independent cinemas. I am pleased that the Government’s targeted interventions mean this sector is well placed for future strong growth and job creation.”

Ben Roberts, BFI chief executive, added: “After an unbelievably tough year, these figures show an incredibly vibrant and positive picture for film and TV in the UK. Last spring it was hard to imagine that we would be generating £1 billion worth of production activity in the final quarter which has been achieved by industry and government pulling together and the determination of our workforce to get back up and running. This sector is primed to grow with expansion underway in studios and production hot spots across the UK, delivering more jobs and more to the economy. It’s been a challenging year for cinemas but we remain optimistic for the day whne we can welcome back audiences and it’s brilliant to see some of the UK’s greatest talent making big pictures such as 1917 which topped the box office before the pandemic hit.””

The Personal History of David Copperfield

The BFI’s screen sector task force brought together a coalition of professionals from every part of the film sector to drive forward a recovery programme to enable the industry to restart and recover. Priorities included Covid-safe guidelines for film and TV production, VFX and post-production, guidance for cinemas, the culture recovery fund for independent cinemas in England and the ground-breaking film & TV production restart scheme backed by Government to support production companies struggling with getting insurance against Covid-related losses. This work has been pivotal to getting film and TV production back up and running, generating jobs and contributing to the UK economy.

Cinemas across the UK faced a difficult year with efforts to tackle the pandemic requiring cinemas to close and when they were open to operate with reduced seating capacity to accommodate social distancing. Distributors were faced with rescheduling their films, uncertain as to when they could move ahead with a confirmed opening date, including major releases the 25th Bond film No Time to Die, Black Widow, Death On The Nile, Fast & Furious 9, Top Gun Maverick, West Side Story and The Witches. Many films, rather than having their cinema releases rescheduled, were instead released or premiered on VOD platforms, eg Trolls World Tour, Scoob!, Artemis Fowl and The SpongeBob Movie: Sponge On The Run. 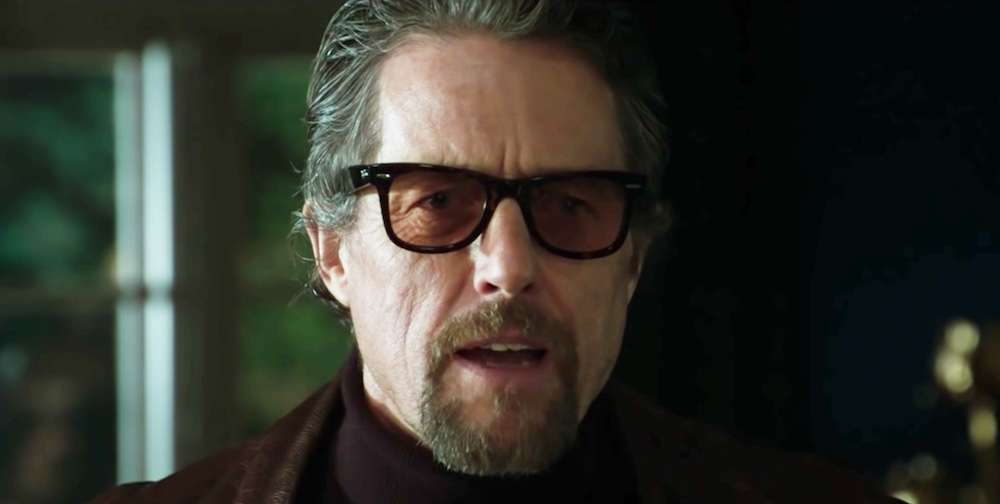 The majority of the total spend, £1.24 billion or 91%, was generated by inward investment films generally in the blockbuster budget range, and co-productions, underlining the UK industry’s world-class reputation globally as an international production hub. US-studio backed productions accounted for £1.06 billion 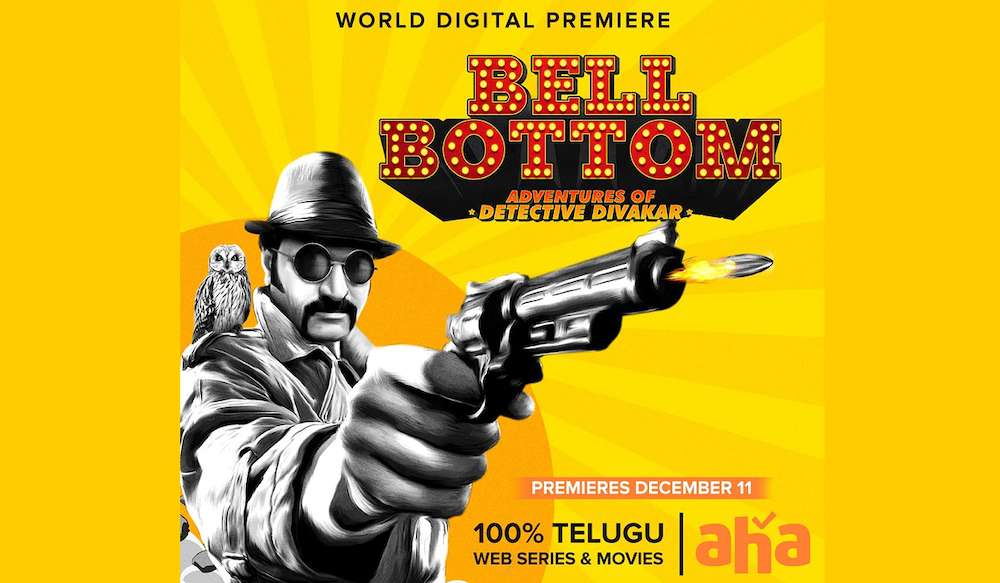 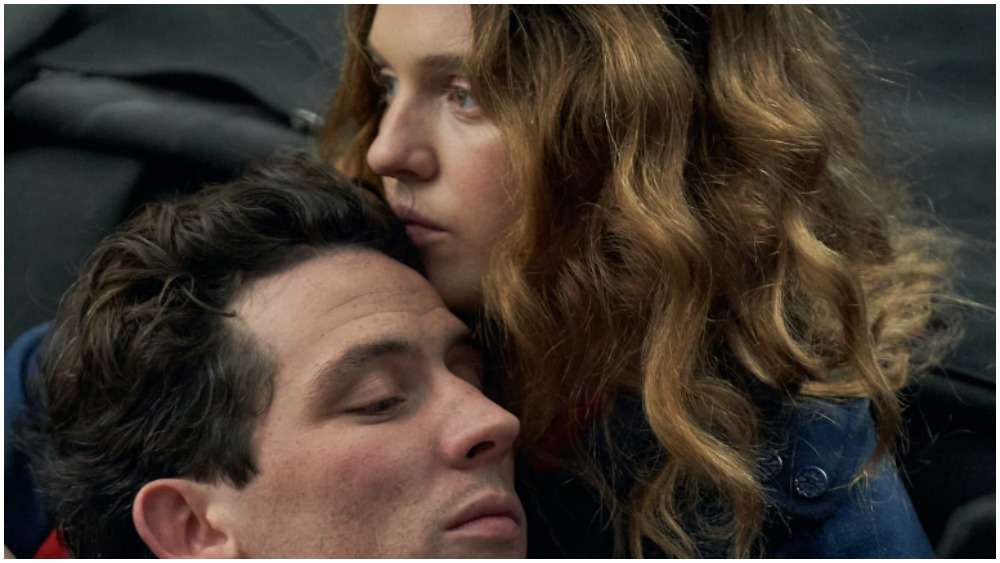 The spend on HETV production in the UK in 2020 was £1.49 million, just 11% lower than the £1.67 million reported for 2019 (updated mid-year to £2.09 billion and the highest HETV spend on record). Inward investment and co-production HETV accounted for £1.13 billion or 76% of the total HETV spend. Even allowing for the impact of the pandemic on halting production activity, the 2020 spend is the second highest on record. 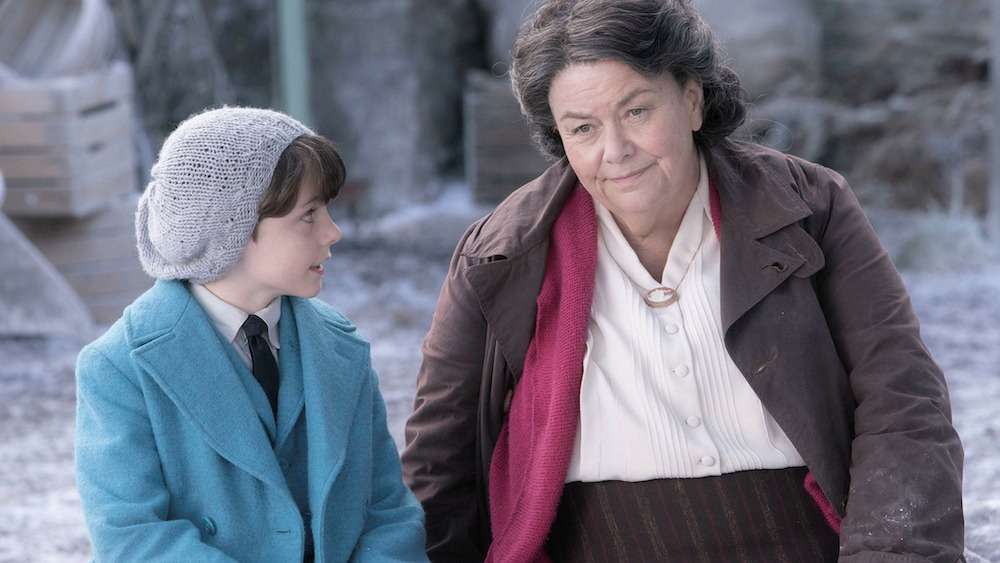 Roald & Beatrix: The Tail of the Curious Mouse 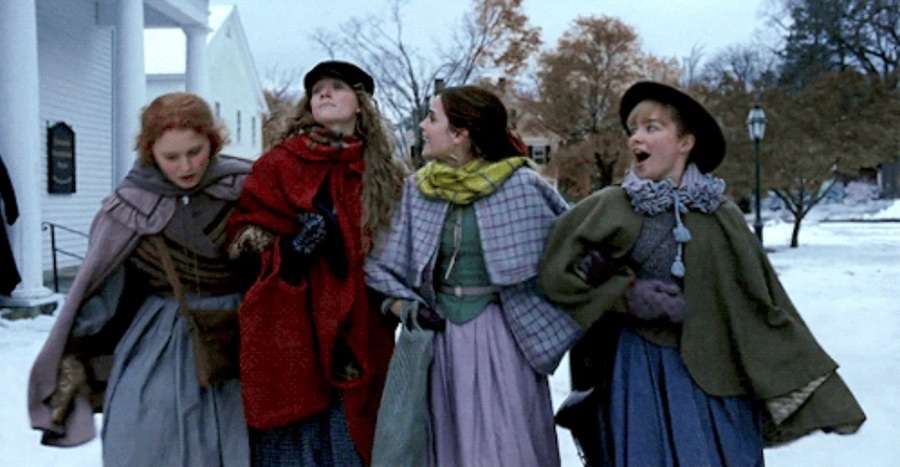 The spend on animation programme production in the UK in 2020 was £61 million which is 55% higher than the total reported in January 2019 (later updated to £65.3 million).

The year started strongly with January and February with admissions to UK cinemas being 20% up on the previous year driven by the continued performance of the 2019 releases of Little Women, Star Wars: The Rise Of Skywalker and Jumanji: The Next Level, alongside early 2020 new releases such as Sonic The Hedgehog, Bad Boys For Life, and 2020’s highest grossing film, 1917. 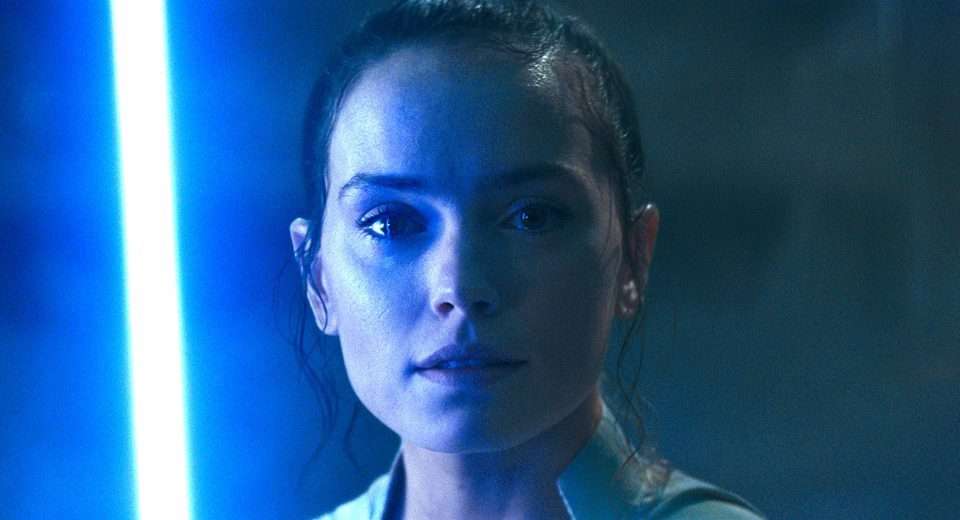 Star Wars: The Rise of Skywalker

In March all cinemas were required to close and only started to reopen in July, some four months later. Christopher Nolan’s Tenet was eagerly awaited by industry and audiences and with other releases including After We Collided, The New Mutants and Bill And Ted Face the Music, attracted 5 million admissions during the July to September Q3. The final three months of the year saw cinemas close for periods including all cinemas in England from 5 November, limiting admissions and box office earnings. Cats & Dogs: Paws Unite!, Wonder Woman 1984 and the UK independent film Saint Maud were all released during Q4 helping to attract 3 million admissions, 94% down on the same period in 2019.

Collectively, films on release in UK cinemas in 2020 attracted 44 million admissions, a long way off the UK’s consistently annual high admissions levels of between 171 million and 177 million (2017-2019) generated when all cinemas were fully open. Total box office revenue for all titles released was £307 million, again 75% down on 2019’s earnings of £1.254 billion.

Out of the new 2020 film releases at the UK and Republic of Ireland box office, seven of the top 20 box office releases had substantial UK production involvement led by Sam Mendes’s 1917, a UK/USA production, as year’s top grossing film with £44 million, Tenet, Dolittle, The Gentlemen and The Personal History Of David Copperfield. Also, ranked are the UK films Emma and Military Wives.

The film market share of newly released independent UK films at the UK and Republic of Ireland box office in 2020 was 14%, a slight increase from 13% in 2019. When UK-made, studio-backed films are added to the picture, eg, 1917, Tenet, Dolittle, The Gentlemen, The Personal History of David Copperfield, the full UK market share increases to 46%.