DP Toby Oliver ACS and director Josh Greenbaum selected Cooke Optics Anamorphic/i Standard and Special Flair (SF) prime and zoom lenses to tell the story of best friends Barb and Star who leave their small Midwestern town for the first time to go on vacation in Vista Del Mar, Florida, where they soon find themselves tangled up in adventure, love, and a villain’s evil plot to kill everyone in town. Barb And Star Go To Vista Del Mar was written by its two lead actors, Annie Mumolo and Kristen Wiig, who also wrote the 2011 smash hit comedy Bridesmaids. 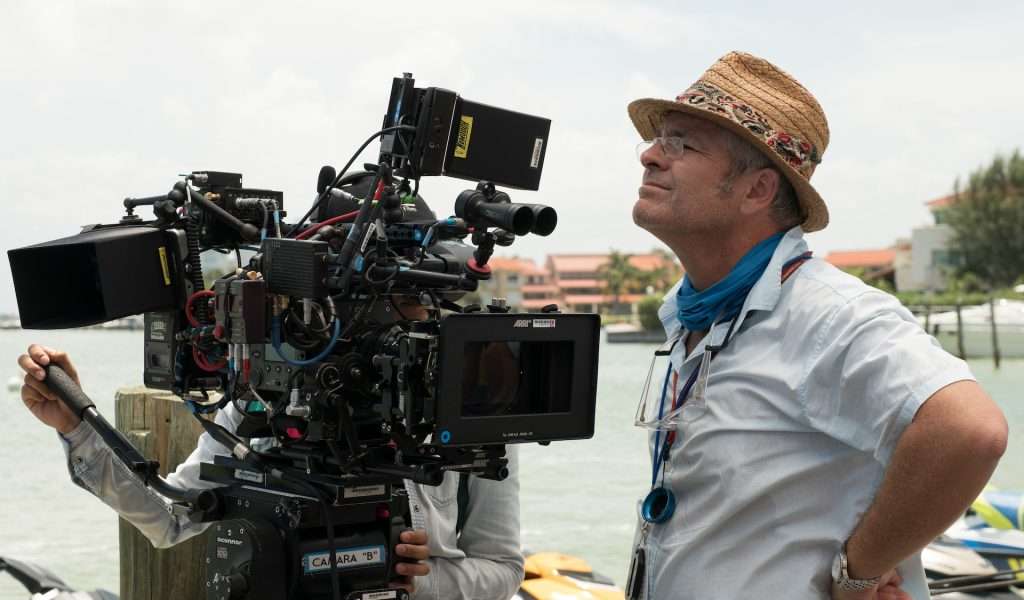 Oliver is an award-winning cinematographer whose career extends from his native Australia to the United States and internationally. Named as one of Variety magazine’s ‘10 Cinematographers To Watch in 2017’, he now resides in Los Angeles and has forged a varied range of credits on feature films, documentaries and television.

“The project came up through my agent while I was in Australia,” explains Oliver. “For me, it was great — a high profile comedy with Kristen Wiig. Who could ask for anything better? And this was a great change of pace for me, as I spent the last few years doing thrillers and horror films.”

When it came to selecting a camera and lens combination, Lionsgate decreed that the image quality and resolution be the same as Netflix requirements, namely 4K. 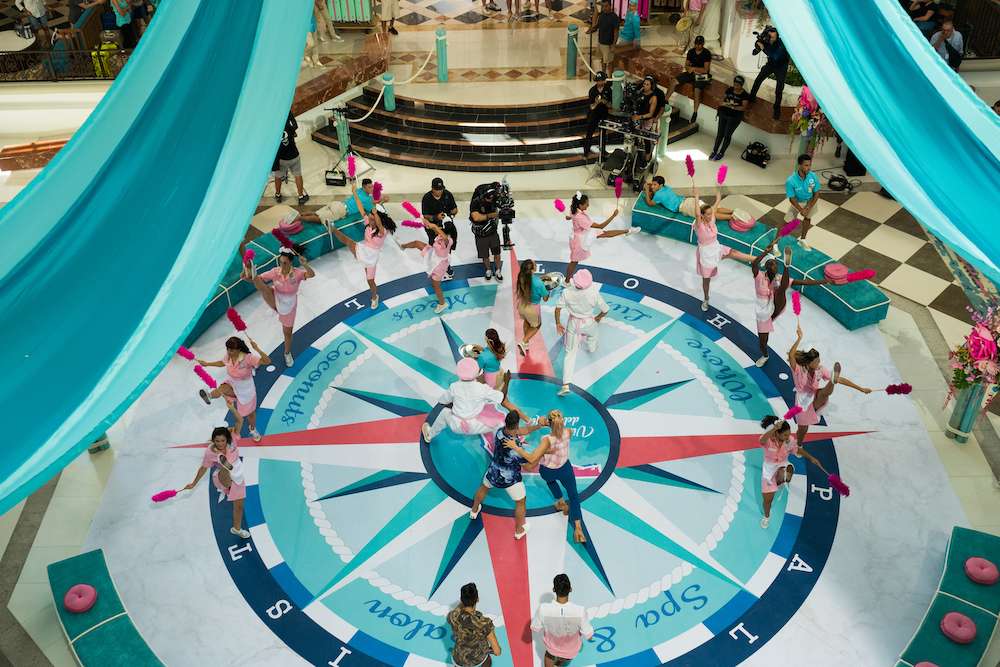 “That decision meant that we couldn’t use a regular ARRI Alexa camera that only goes up to 3424×2202 resolution. So, we had to find a 4K camera,” says Oliver. “We eventually decided to use Sony’s Venice camera loaded with the latest firmware update, so that we would have the most available features enabled. When it came time to selecting the lenses for the project, Josh made it very clear from the beginning that he wanted to shoot in Anamorphic 2.39 to capture the vistas in the film.”

To say that Oliver is a fan of Cooke lenses would be an understatement. In Australia, not only was he a regular user of Cooke lenses, he owned a set of Cooke S4/is. As he explains it, “at the time, about 12 years ago or so, it was the premium 35mm format lens for me. I used them on several projects in Australia; I loved the look and still do.” Since then, Oliver has also used Cooke Anamorphic/i’s, rehoused original Speed Panchros, as well as Cooke’s S7/i Full Frame Plus lenses on all ten episodes of Dead To Me season two. 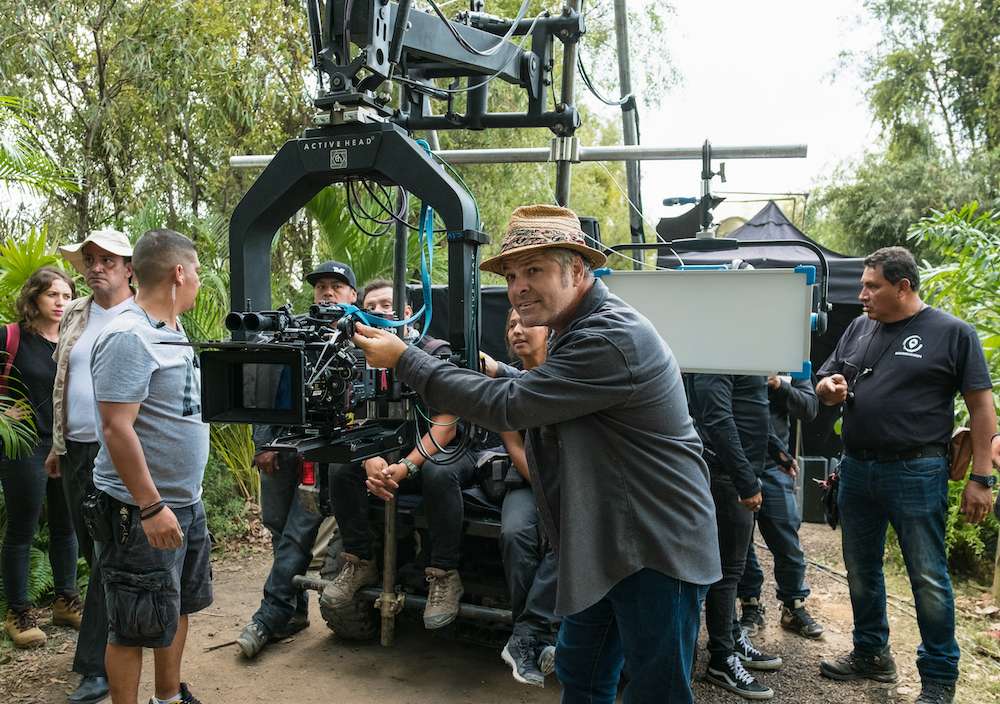 “I tested different lenses to show Josh,” said Oliver. “They were all Anamorphic lenses, but I didn’t tell him what manufacturer’s lenses he was looking at. We just kept going back to the Cookes.”

“With the Cooke lenses, I had a consistent look throughout the entire project,” said Oliver. The ‘Cooke Look’ is a number of things, some more tangible than others. What I really like about Cooke lenses is that they are not overly harsh. They give you ways to take the digital edge off the cameras, which are so sharp in higher resolutions — sometimes being too digital looking is somewhat unflattering. That’s a concern of DPs worldwide. Cookes are sharp, but with a certain gentleness and are more flattering than other modern lenses…but it’s not a vintage kind of look. It’s sort of how they are made. They’re infused with a hand-made quality that extends to the image as well.” 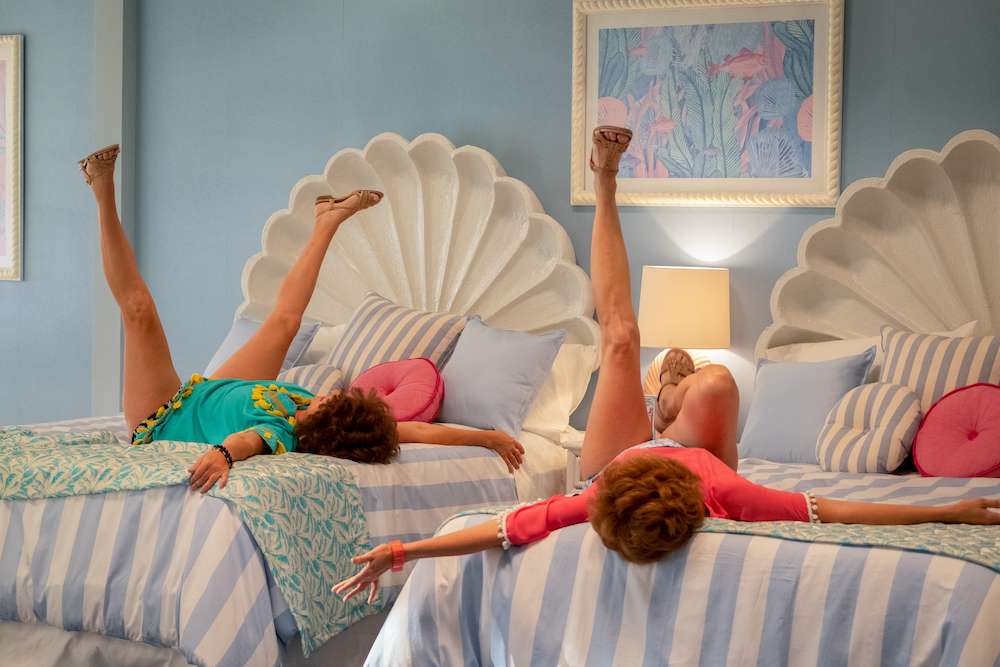 On any given project, cinematographers gravitate to a specific lens that speaks to the movie. For Barb And Star Go To Vista Del Mar, the 40mm was the most popular for big vistas and large scenes with a lot of people. For close-ups, the 75mm was Oliver’s lens of choice. But the 65mm Macro was also used in a number of ways.

“The 65 Macro is a nice lens as a regular 65mm between the 50 and 75mm,” explained Oliver. “It’s a big lens, almost twice the weight of the 50mm, but that wasn’t really an issue and I can use it the same way. I used it for close-ups without the macro, and for really tight detail shots of a ring or other tiny objects with the macro. You never have to worry about close focus, so there’s no need for close-up diopters.” 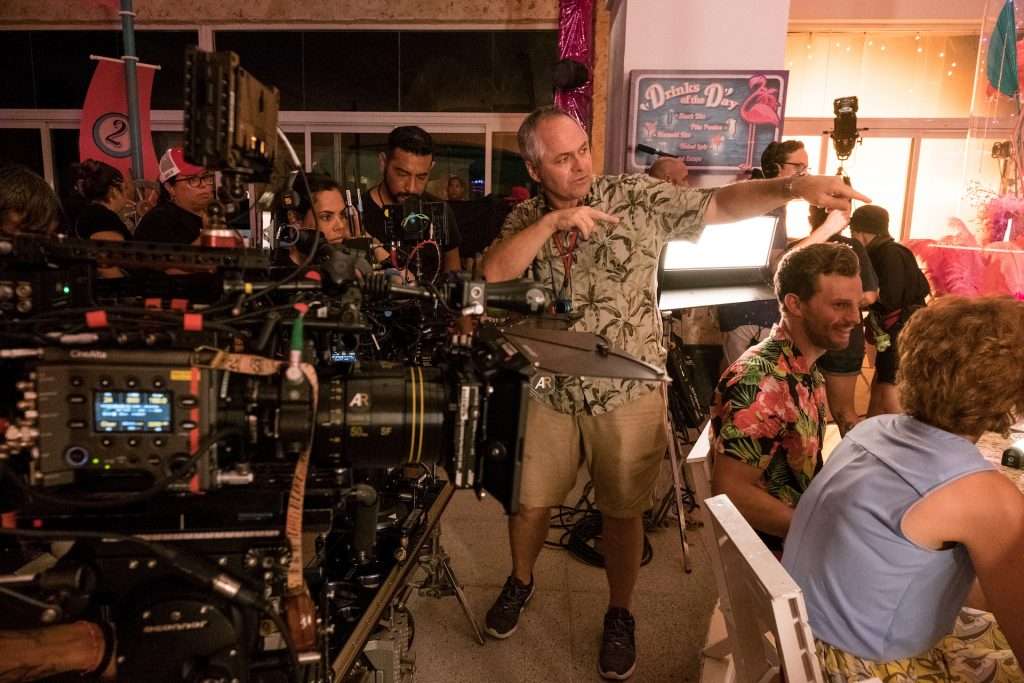 The majority of Barb And Star Go To Vista Del Mar was shot in Mexico, with most exterior scenes shot in Cancun. Some of the resort and interiors were shot on a soundstage in Mexico City. For the small Midwest town where Barb and Star hail from, the team spent a week in Albuquerque, New Mexico. “We shot with high key lighting and lots of colour — bright ocean blues, oranges, and pinks,” said Oliver. “Those saturated colours handled well with the Cookes and I was able to use some mild diffusion with Schneider Radiant Soft Filters – they combined well with the Cooke Look.”

“Finally, I want to applaud Cooke because they have a lovely consistency across all their lens families,” said Oliver. “Having a similar look is really important to DPs, but I know when I put on the Cookes and I’m testing, that’s what I get, and that’s quite nice. It’s a look that is carefully considered and flattering for the actors…and that can be the most important thing.”