BAFTA has announced the nominations for this year’s BAFTA Children & Young People Awards, which are returning for the first time in three years. The ceremony will take place at the Old Billingsgate in London on Sunday 27th November, hosted by TV and radio presenter Lindsey Russell. 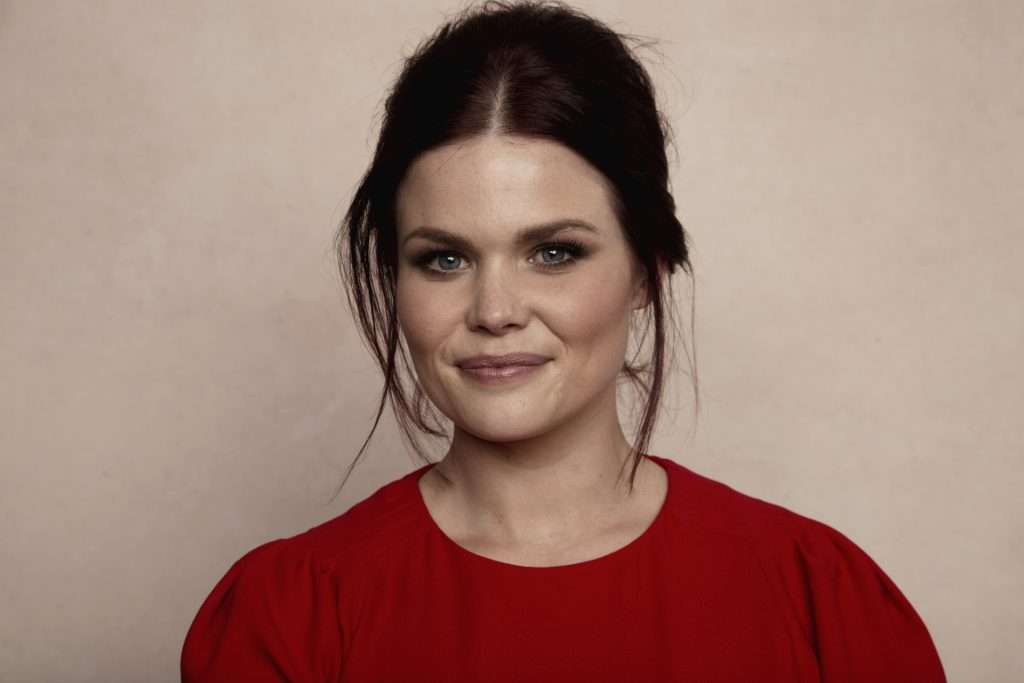 The awards are a celebration of the incredible breadth and creativity of UK and international programming for children and young people spanning film, games and television as well as the next generation of change-makers and innovators through the Content for Change category.
Faraz Osman, chair of the BAFTA Children & Young People Committee, said:
“Content for children and young people is an ever-precious jewel in our industry’s crown. It offers and inspires the best in creativity for kids and teens, launches countless careers of incredible talent, while also giving parents and carers trusted resources and valuable respite. It is a real joy to bring together the industry and celebrate the creativity and craft behind its recent output, especially after the pandemic, where children’s programming played a monumental role in family support. Through the awards – alongside BAFTA’s new festival for children and young people, and the return of our established programmes to nurture the next generation of games designers, TV presenters and filmmakers – we continue to support our key creators and emerging audiences. Proof that this vital area of the industry remains essential to BAFTA’s mission.”
14 categories will be awarded at the ceremony for the BAFTA Children and Young People Awards in recognition of craft, performance, and games. All awards are voted on by BAFTA’s membership of Children’s industry professionals. The full list of nominations can be found here.
The highlights from the nominations are:
About BAFTA’s new festival weekend
Underscoring the charity’s mission to nurture and inspire the budding creatives, filmmakers and talent of tomorrow, BAFTA will also stage its first-ever Children and Young People’s Festival at its headquarters at 195 Piccadilly. The festival weekend will be open to the public and a celebration of content for younger audiences. It will include a showcase of the Award’s nominations and BAFTA’s outreach work and initiatives for young people.
Featuring ample family photo opportunities, exclusive partner content and giveaways, there will be a series of Awards’ showcases in BAFTA’s Princess Anne Theatre with opportunities to meet nominees and participate in activities across BAFTA’s initiatives: Young Creators, Young Game Designers and Young Presenters. In addition to public events, BAFTA will also host an exclusive afternoon of activity for two London schools with the children’s mental health charity, Place2Be. Subsidised tickets are available here, made possible by the Festival’s Official Partners.
BAFTA will open entries for its celebrated competition aimed at 10-18 year olds, Young Game Designers (YGD) next week on 1 November. YGD identifies and inspires future game makers in the UK. As part of BAFTA’s programmes for young audiences, this competition develops games design aspiration early on and highlights the huge variety of career options available to young people in the games’ industry. The winners will be revealed at a special virtual BAFTA ceremony next summer, and the entry window will run until March 2023. For more information visit https://ygd.bafta.org