The winners of the 31st BAFTA Cymru Awards have been announced this evening at a special ceremony at St David’s Hall in Cardiff, hosted by TV presenter Alex Jones. The BAFTA Cymru Awards honour excellence and celebrate talent across film and television in Wales.

Following her nomination at the 2022 EE BAFTA Film Awards, Emilia Jones won for the award for Actress for her performance in CODA. Grav won the Feature/Television Film award. 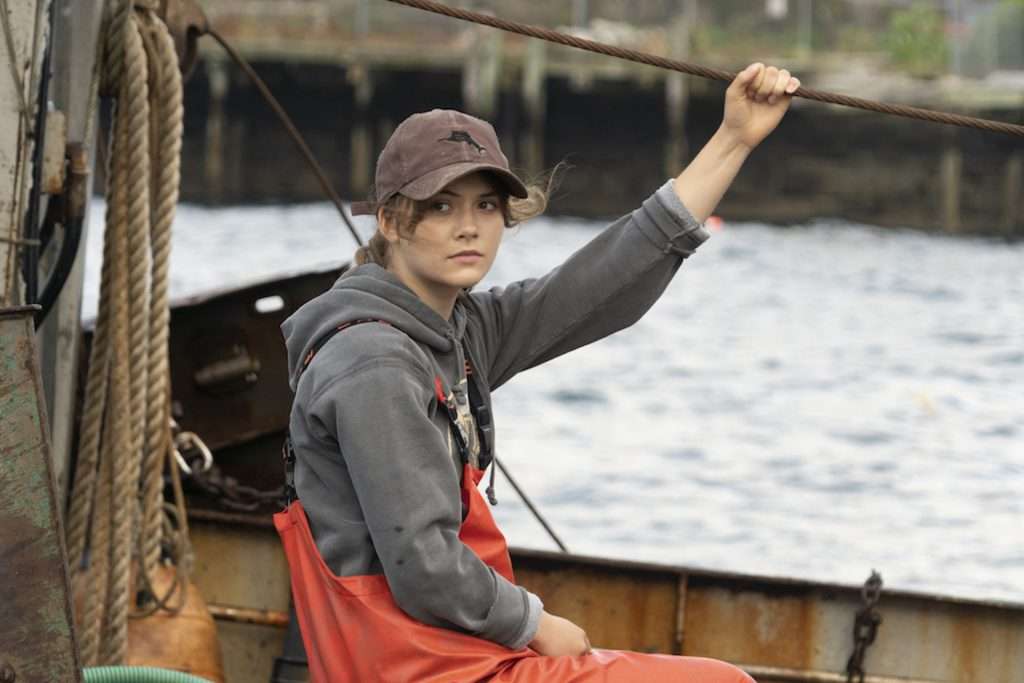 The award for Breakthrough Cymru was won by Chloe Fairweather for Dying To Divorce. First-time nominees Will Baldy won the award for Photography and Lighting: Fiction for The Pact; Dylan Williams won Director Factual for Men Who Sing and Chris Roberts collected the award for Presenter in Bwyd Byd Epic Chris.

Hei Hanes! won in the Children’s Programme category. The award for Short Film was won by Affairs Of The Art.

Tim Davies won the award for Photography Factual for The Long Walk Home. Dan Young won in the Editing Factual category for Slammed. Editing Fiction was presented to Elen Pierce Lewis for Landscapers. The Make Up and Hair category was won by Claire Williams for The Pursuit Of Love

Producer Annabel Jones was presented the Siân Phillips Award by Shane Allen. One of BAFTA’s highest accolades, this prestigious award is presented to a Welsh individual who has made significant contributions in either major feature films or network television programmes. Further information about this Award and Annabel Jones is here.