The British Academy of Film and Television Arts (BAFTA) in Wales, BAFTA Cymru, has announced the winners of the 30th British Academy Cymru Awards. The awards honour excellence in broadcasting and production within film and television in Wales and by the Welsh in UK productions, and serve to inspire the next generation of creative talent.

The winners and nominees of the cinematography awards are as follows: 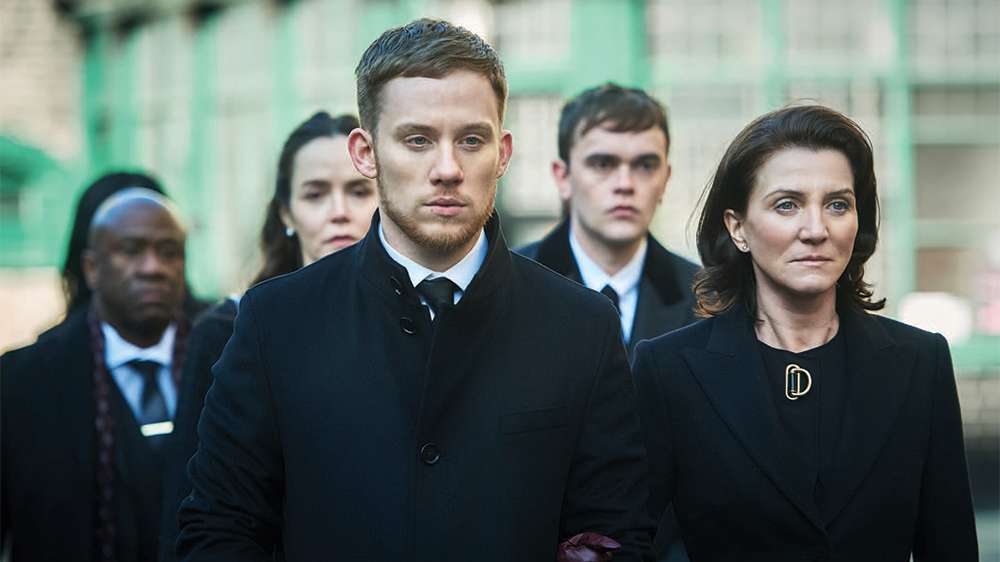 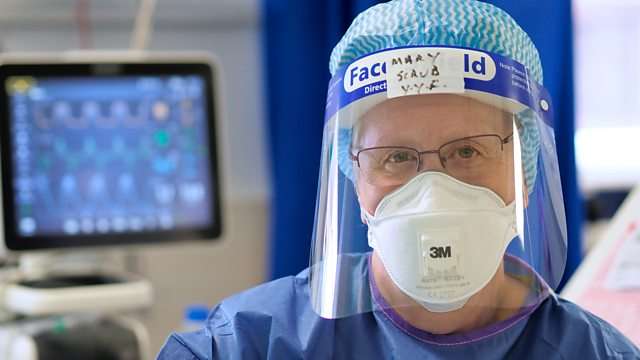 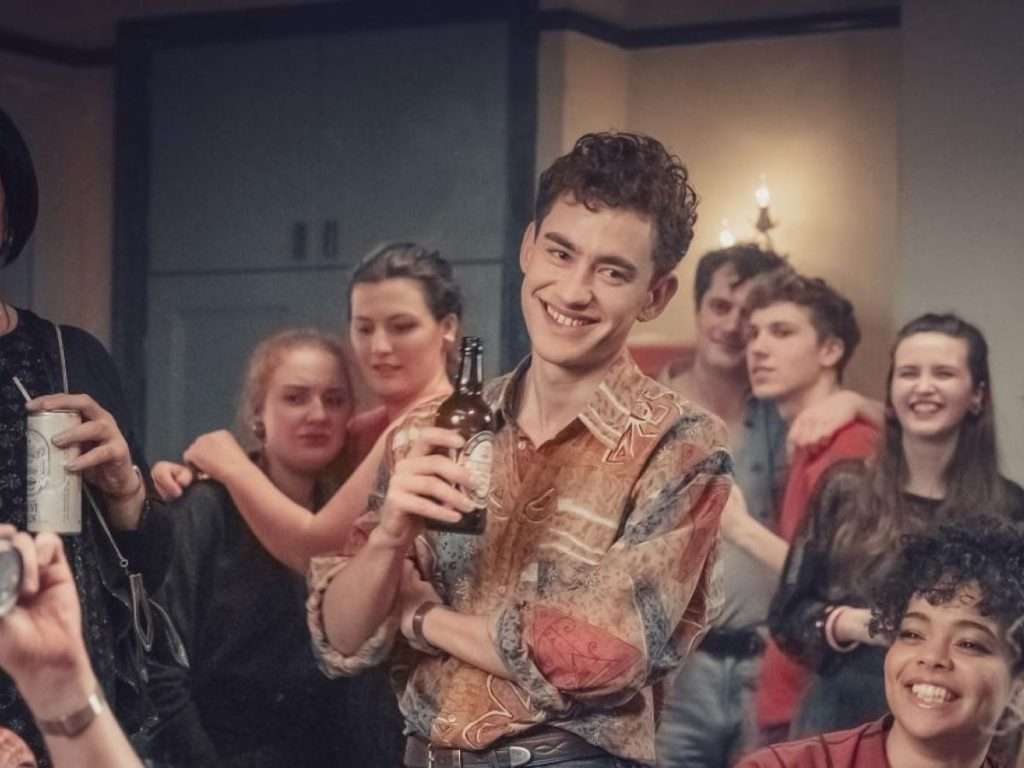 Rhod Gilbert received the Presenter award for Rhod Gilbert’s Work Experience, which also won for Factual Series. The Pembrokeshire Murders collected the award for Television Drama and for which Marc Evans won Director: Fiction, making it the 8th win of his career.

The winner of this year’s Breakthrough award is Michael Kendrick Williams for his role as producer on Britannia’s Burning: Fire On The Bridge / Britannia: Tân ar y Bont.

Strictly Amy: Crohn’s and Me won the award for Single Documentary. Photography: Factual was presented to the Camera Team for Critical: Coronavirus in Intensive Care. Pawb a’i Farn – Black Lives Matter won the award for News and Current Affairs.

The Make-up and Hair award was won by Claire Pritchard-Jones for Roald & Beatrix: The Tail Of The Curious Mouse. Caroline McCall won Costume for her work on His Dark Materials. 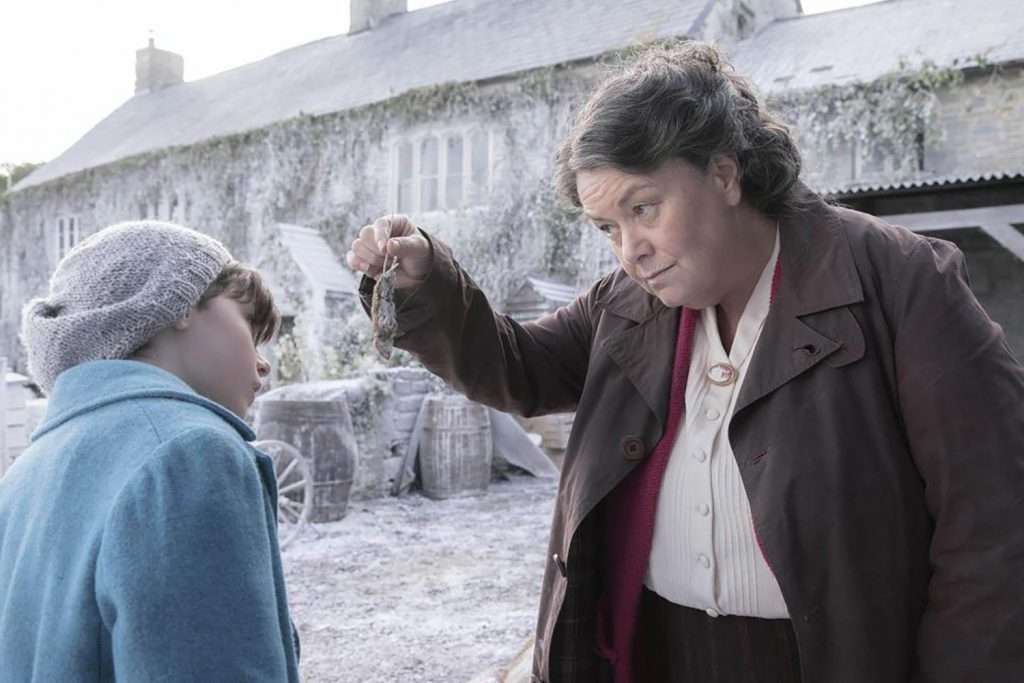 Roald & Beatrix: The Tail Of The Curious Mouse

The 30th BAFTA Cymru Awards was hosted by Alex Jones, with 22 awards being presented throughout the evening. The ceremony was broadcast on BAFTA’s Facebook, Twitter and YouTube channels and is available to watch here.