BAFTA has confirmed the eligibility and voting rules for the 2023 EE British Academy Film Awards. Several updates will be introduced by the BAFTA Film Committee, building on the wide-ranging changes introduced as part of the first phase of the BAFTA Review in 2020.

Set out below, these updates will enable the EE BAFTA Film Awards to continue evolving alongside the ever-changing landscape of the film industry and awards season. Voting will continue to take place over three rounds: Longlisting, Nominations and Winners. 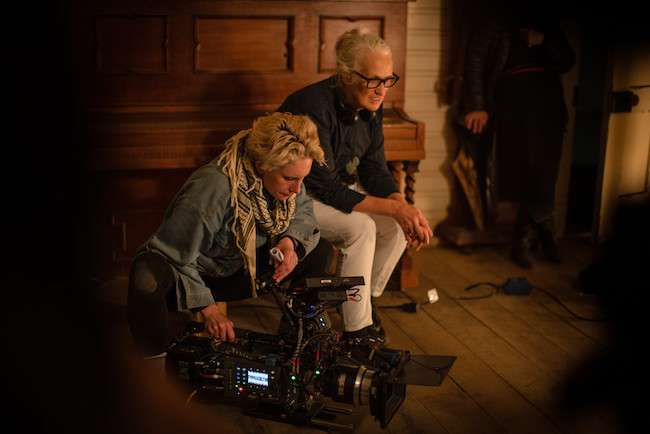 BAFTA Best Film winner The Power Of The Dog (L to R): ARI WEGNER (DIRECTOR OF PHOTOGRAPHY), JANE CAMPION (DIRECTOR,PRODUCER) in THE POWER OF THE DOG. Cr. KIRSTY GRIFFIN/NETFLIX © 2021

Also confirmed are the longlist and nominations announcement dates. The longlist will be unveiled on 6 January 2023, followed by the nominations on 19 January, ahead of the ceremony on 19 February. A comprehensive overview of entry information including rules and eligibility requirements can be found on our Awards webpage here.

Anna Higgs, chair of BAFTA Film Committee, said: “We are delighted to confirm our plans for the EE BAFTA Film Awards 2023, as we continue to shine a light on the incredible ingenuity and creativity of filmmakers, and their talented cast and crews. With an ongoing industry-wide focus on meaningful representation, our expansion of entrants’ data on diversity and inclusion will accelerate the progress BAFTA has made in driving positive change globally.

As the BAFTA Film Committee, we believe deeply in ensuring our processes are clear and transparent for voters, encouraging as many films as possible to be watched, and levelling the playing field for all. Developed in consultation with industry stakeholders and BAFTA’s global membership, updates to eligibility and voting continue to hold excellence at the heart of all we do, and we are looking forward to celebrating extraordinary British and international talent at the next Film Awards.” 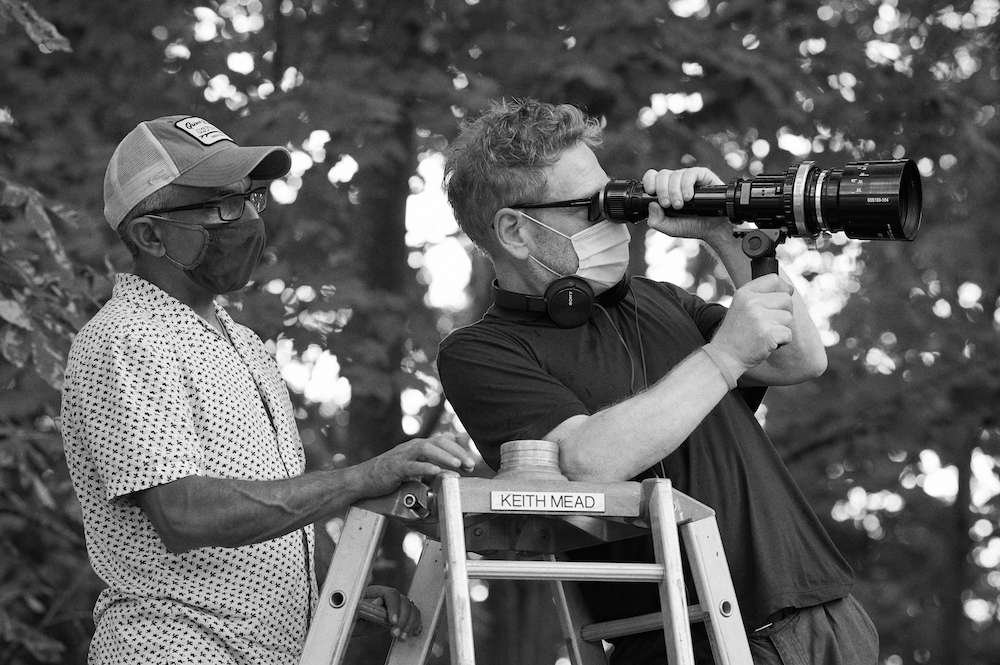 Round One Voting (Longlists)
The longlist round was first introduced in 2021 following the BAFTA 2020 Review. Every category in this round is voted on by a Craft Chapter, opt-in Chapter, or Jury, with the exception of Best Film, which is voted for by all film-voting members. Chapters are made up of a minimum of 100 BAFTA members who hold specialist knowledge in the relevant craft. The Film Committee has reviewed the longlists resulting in the following changes for 2023:

Categories
Performance: the top three performances in all four performance categories in Round One Chapter voting will be automatically nominated, up from two in 2022. The longlisting and nominating jury process remains the same as last year, with the nominating jury selecting the remaining three places on the nominations list (down from four last year) – with the total nominations staying the same at a total of six per category.

Director: The top two directors (regardless of gender) from the Round One Chapter vote will automatically be nominated. The top five female and top five male directors will be longlisted. The longlisting jury will select the remaining three female and three male directors to create a longlist of 16 (equal gender split). In Round Two, the nominating jury will select four directors to join the two automatically nominated in Round One, creating a nominations list of six.

Make Up & Hair: eligible candidates for nomination will remain at Head of Department-level. Additional candidates may be submitted – up to a strict maximum of four nominees. 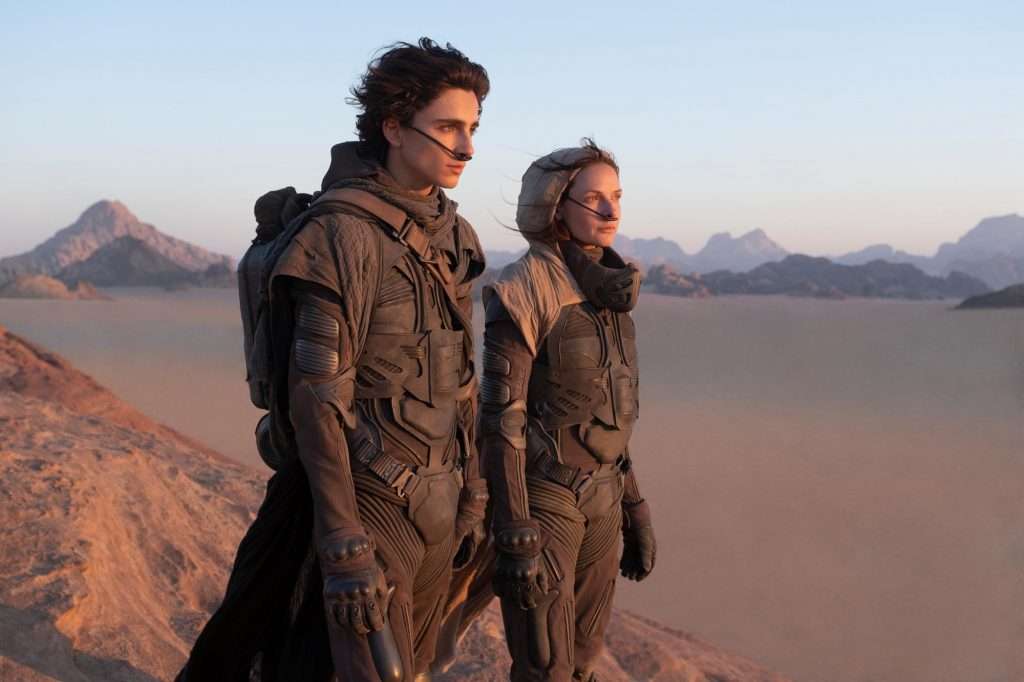 Eligibility dates
The eligibility period, during which films must be released theatrically in UK for the first time, will run from 1 January 2022 to 17 February 2023 for all films, except for those eligible for Documentary and Film Not in the English Language (FNIEL), which can be released up to and including 10 March 2023. Day and date releases will be eligible; however, VOD-only releases are not.

BAFTA View
It will continue to be mandatory for all films in contention to be available on the voting members’ online viewing platform BAFTA View, with further detail on key dates on BAFTA’s website.

Diversity & Inclusion – ongoing
BAFTA studies entry data across its Awards to deepen understanding and provide insights into how the screen industries are progressing on diversity and inclusion and highlight areas of underrepresentation. This data informs rule changes as well as interventions and initiatives offered by BAFTA to address sector issues.

Bullying & Harassment: Outstanding British Film and Outstanding Debut entrants will be asked for details of their company policies on bullying and harassment. This is not mandatory but is encouraged to inform future activity and is consistent across all BAFTA Awards, including TV and Games.