BAFTA has appointed Dame Pippa Harris DBE as its vice president for television. Pippa will serve an important ambassadorial role for the arts charity across the television sector, flying the flag for BAFTA’s charitable work in the UK and globally and formally supporting BAFTA’s president, HRH the Duke of Cambridge.

Dame Pippa Harris DBE said: “I am hugely honoured to have been asked to take on this role as one of BAFTA’s vice presidents. I believe passionately in the work which the charity is doing to widen participation in film, games and television. It is also a pivotal moment for our industry in terms of working in a more sustainable way, and the BAFTA albert consortium has a leading role to play in this. I am thrilled to have the chance to continue actively supporting the organisation in my new role.”

Amanda Berry OBE, chief executive at BAFTA said: “I have had the absolute pleasure of working with Pippa since she joined the BAFTA Film Committee in 2008, and am so delighted that Pippa has agreed to become BAFTA’s vice president for Television.  Pippa is so passionate about BAFTA and has been essential to much of who we are, and what we do, today.  Pippa has worked tirelessly to support the BAFTA fundraising campaign, enabling us to realise our dream and redevelop our London headquarters, which will in turn allow us to dramatically expand our new talent activity.  Pippa has been actively involved in many of our talent initiatives including Elevate, Breakthrough and our scholarship schemes, making sure that talented people get the recognition and support to achieve their potential, and ensuring a more representative future for our industries.”

Krishnendu Majumdar, chair of BAFTA said: “Since 2014, I have served on BAFTA’s Board with Pippa. I was deputy chair to her in 2019, and then in my first year as chair in 2020, Pippa was my deputy. I have come to know and truly admire Pippa for her outstanding leadership, endless empathy, shining creativity and fierce determination.

She has always championed the talents of others and is an outstanding advocate for many of BAFTA’s new talent schemes for young people and career starters. Her work on the award-winning BBC series Call The Midwife is just one example of her long-time commitment to inclusion and diversity, championing female directors and people from under-represented groups. 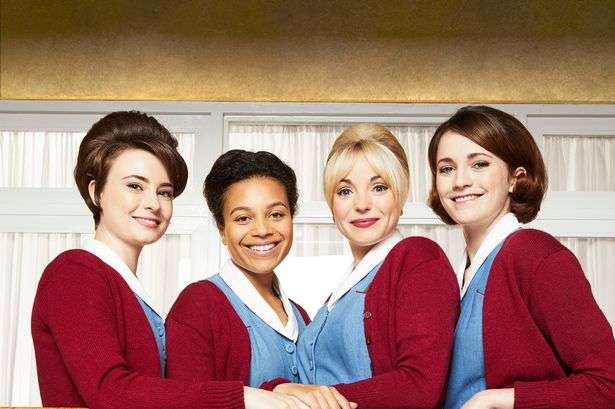 Pippa is also passionate about sustainability and sits on the BAFTA albert Board as well as chairing its film consortium. For several years, Pippa and Neal Street have worked alongside the BAFTA albert consortium to ensure that all their UK programming is made in a sustainable way – yet another testament to Pippa’s legacy. I am thrilled that Pippa will be BAFTA’s vice president for television.”

Pippa has actively supported BAFTA’s year-round programme of learning and new talent initiatives including the BAFTA Scholarships programme, BAFTA Breakthrough and BAFTA Elevate. Harris also chaired BAFTA’s recent taskforce examining sexual harassment and bullying in the industry. She has been a long-time supporter of greater diversity on and off screen and the need for gender parity in senior production roles.

Pippa established Neal Street Productions in 2003 alongside Sam Mendes and Caro Newling. The company’s recent work includes the hugely successful The Lehman Trilogy for the National Theatre, as well as the multi-award winning First World War movie, 1917, which Pippa produced. She also produced Starter for Ten, executive produced Things We Lost in the Fire, Away We Go and the Oscar-nominated Revolutionary Road, as well as the feature documentary, We Are Many.  Pippa is currently producing Empire of Light starring Olivia Colman and Micheal Ward written and directed by Sam Mendes.

For television, Pippa is executive producer on the BBC’s award winning Call the Midwife – the 11th series is due to air early 2022 and is still one of the most watched television dramas in the UK, as well as Britannia, Jez Butterworth’s highly acclaimed drama for Sky Atlantic and John Logan’s multi-award winning Penny Dreadful. Previous projects for Neal Street which Pippa has executive produced include the BAFTA winning The Hollow Crown – a series of Shakespeare films for the BBC/PBS, as well as a second series The Hollow Crown: The Wars of the Roses. Previously, she was the Head of Drama Commissioning for the BBC. 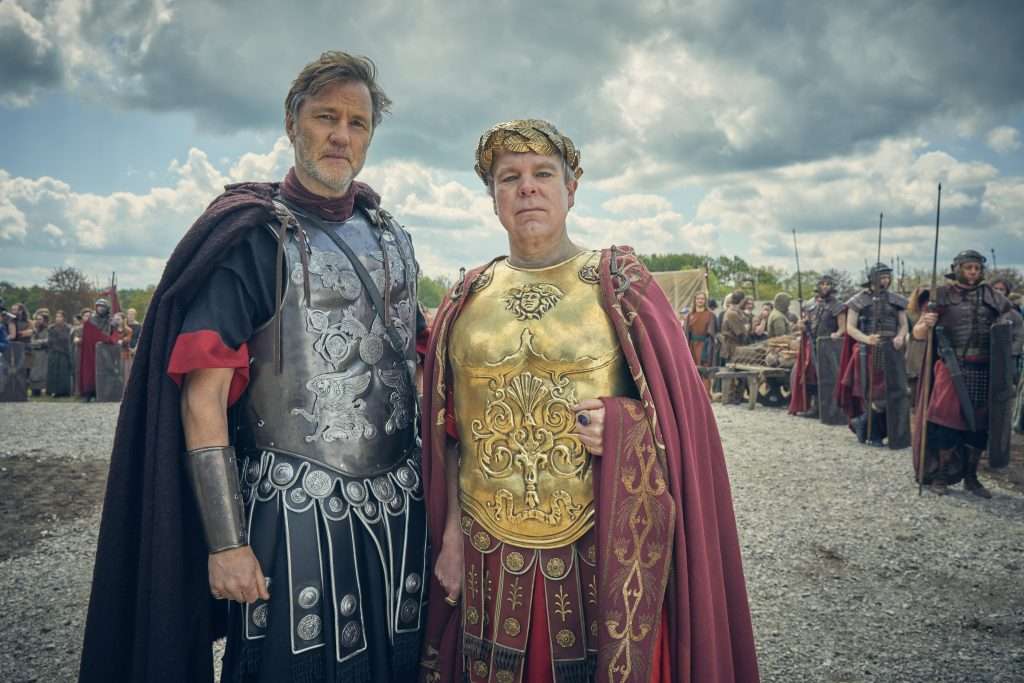 Pippa has recently become chair of Charleston, a museum and gallery which was home of the Bloomsbury group. She is an ambassador for women for Women International and a Patron of the neonatal charity Best Beginnings. In 2015 she was made a Dame in the Dissolution Honours.