BAFTA has announced the appointment of Jane Millichip in the role of chief executive officer.  Jane was selected by the Board of Trustees following an extensive and highly competitive search. She will take up the role in October and will lead the Academy in delivering its charitable remit and ambitious vision.

Jane joins BAFTA at an exciting time for the arts charity as it expands its year-round international programme of learning initiatives and events following the redevelopment of its London headquarters at 195 Piccadilly and the expansion of its North America operations, which unified BAFTA’s New York and Los Angeles branches. 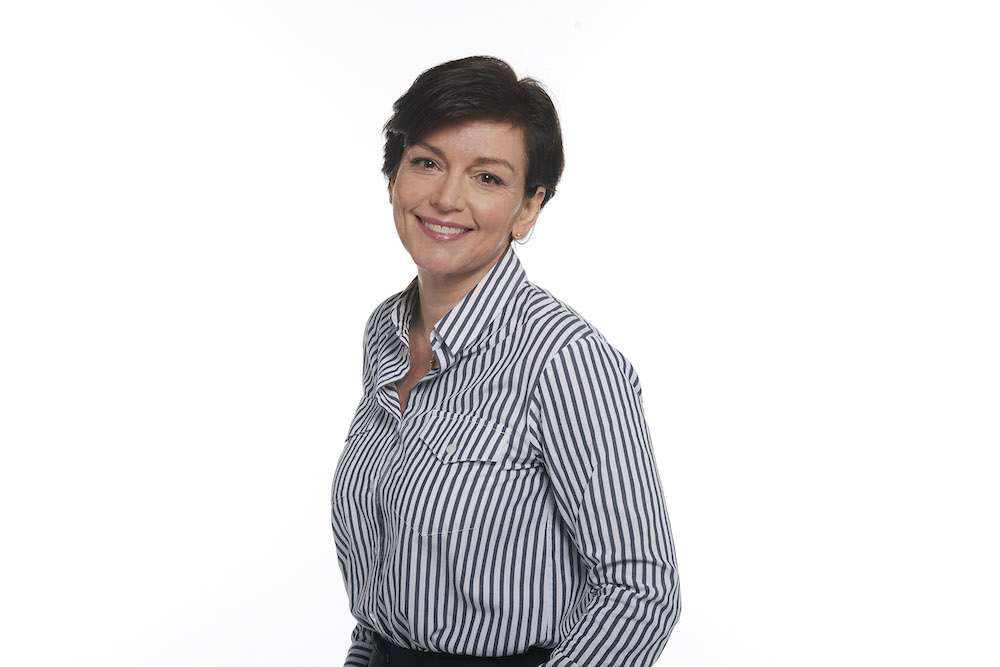 Having most recently served as Sky Studios’ chief content officer and prior to that as its chief commercial officer, Jane brings with her a unique and impressive combination of top-level commercial and creative expertise. Her 25 year career in television spans production, distribution and broadcasting and she has extensive international experience, having overseen editorial and commercial activities in Sky’s European markets.  Previously as managing director of Sky Vision, Jane established and built Sky’s production portfolio and distribution business, acquiring and managing production companies in the UK and US.  Jane is passionate about environmental sustainability and spearheaded Sky Studios’ commitment to Planet Placement and albert – the BAFTA-owned screen industry organisation for environmental sustainability.  She is also a Trustee of SEEd – a sustainability and environmental education charity.  Jane has considerable experience in leading and mentoring international teams and is a WFTV mentor for 2022.

Krishnendu Majumdar, chair of BAFTA, said: “This is the first time the CEO role has been available at BAFTA in over 20 years and I’m thrilled that we’ve pulled off a real coup in finding Jane, an inspirational leader who shares BAFTA’s values for making the screen industries more accessible, inclusive and environmentally sustainable.  Jane brings with her a unique and impressive combination of top-level commercial and creative experience that will ensure BAFTA delivers its charitable remit, maintains the gold standard of our Awards and makes a positive impact on the film, games and television industries.  She is highly regarded as a global television industry leader and is brilliantly placed to take BAFTA to new heights.”

Jane Millichip said: “BAFTA is a world-renowned brand and arts charity; entrusting its welfare to a new CEO is no small matter. I salute Amanda Berry and Kevin Price for their long-standing and impressive tenure, and I am honoured to be given this opportunity to take the organisation forward in the next chapter of BAFTA’s story. Increasing accessibility, inclusion and relevance for the beneficiaries of BAFTA’s learning initiatives, for its members, for the screen industries and for public audiences, alongside a focused growth strategy, will enable BAFTA to evolve and deliver its charitable goals for years to come. I have seen the passion and commitment from all those involved in the organisation, and I am thrilled to be joining such a brilliant team.”

Bal Samra, governance & appointments committee chair at BAFTA, added: “Jane is the ideal leader to champion and grow BAFTA’s work; celebrating the craft across film, games and television, elevating talent, promoting inclusivity and representation and being a voice for the screen industries. We look forward to seeing the organisation thrive under her leadership.”