The world tour celebrates two new Jack White albums, “Fear Of The Dawn” and “Entering Heaven Alive.”  The North American leg kicked off in Detroit in April and will wrap at the end of August in Kansas City.  It then heads to South America with much of the same lighting rig, including the Magic Blade FXs.  Each Magic Blade FX features seven RGBW high-output LEDs that can be individually controlled to create airborne virtual scenery or illuminate sets and performers.  It is equipped with a revolutionary FX optical zoom system that has no visible moving parts and a fixed transmitting lens. 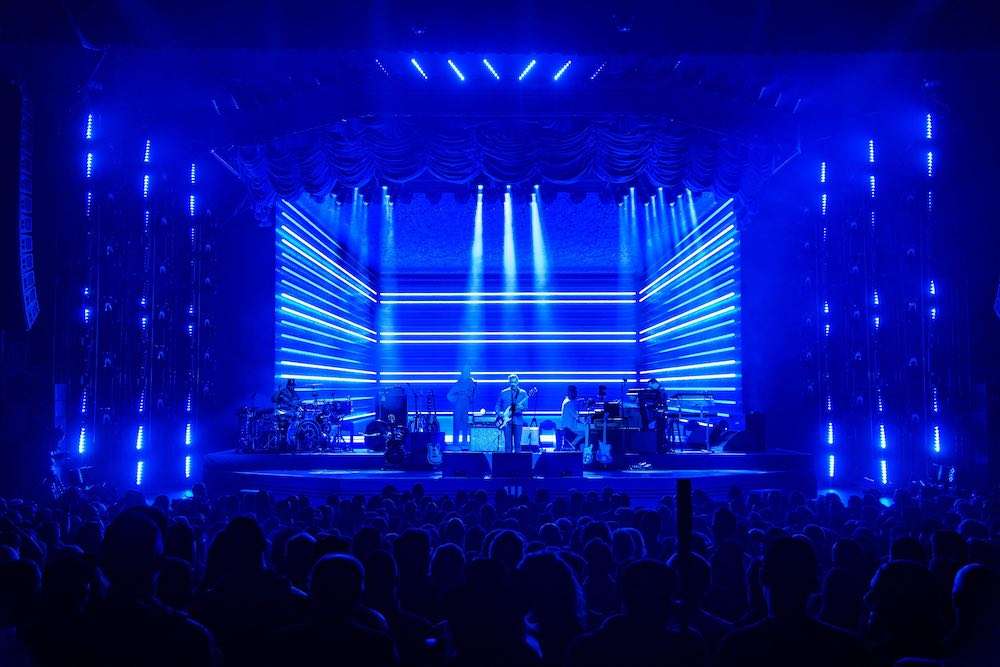 The Jack White tour marks Larivee’s first use of Magic Blade FXs for a tour although he has used them on individual shows.  “A few lights do some similar things, but they don’t offer the full breadth of effects that Magic Blade FX does,” says Larivee, who is a creative producer and partner at Montreal-based Luz Studio, a group of talented designers and production specialists who create cohesive and immerse environments.  “The Magic Blades were the one fixture on the design that I didn’t want to accept any substitutes for.”

Larivee explains that White enjoys playing arenas and more intimate theatres on his tours so the scale of the show had to be adjustable to the venue.  “The concept is a 40-foot wide stage-on-a-stage that fits both arenas and theatres.  In theatres the stage fills the space; in arenas the stage doesn’t look small because the outside of the design with the Magic Blades defines and extends the space.”

White likes to be in close proximity to other band members, “so everything is super tight” on stage, notes Larivee.  For every tour cycle White picks a dominant colour – blue for “The Supply Chain Issues Tour” – which is the focus for his on-stage world.  And since the artist is formally named Jack White III he likes to have groups of three feature into the lighting and set design. 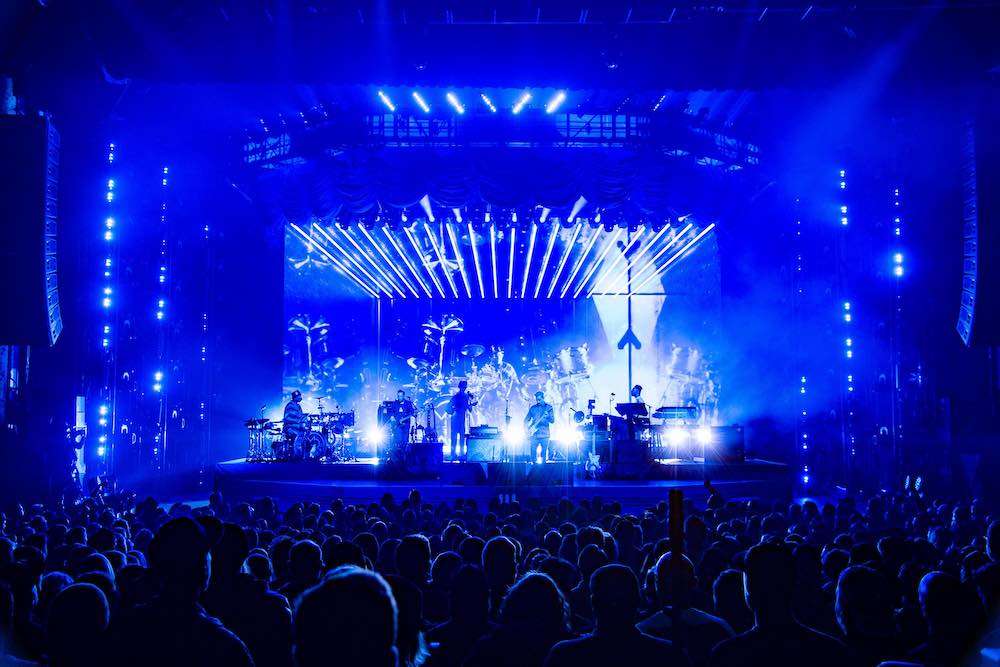 This tour has a linear design with Magic Blade FX fixtures mounted on sets of three towers, stage left and stage right, at the outer edges of the stage; additional Magic Blades form a horizontal band that spans the top of the curtain.  A flat videowall serves as a backdrop behind the band.  “It doesn’t act as a video screen per se,” says Larivee.  “We created the video content too, creating a rhythm that doesn’t overwhelm the audience using set extensions and merging virtual lights with physical lights.”

Larivee felt Magic Blade FX would give him “the big look” he wanted to create via set extensions and lighting.  “The fact that the Magic Blades have an optical zoom system means I can use them to wash the stage and light the band; I can do chases with every pixel and create starry effects.  The way they spin endlessly is great support for some of Jack’s very modern music with wah-wah pedal guitar effects.  Other light bars that spin are very narrow so they look like EDM or club fixtures.  But Magic Blades go really wide!”

More information on Ayrton MagicBlade FX fixtures and the full portfolio of innovative Ayrton LED products can be found at www.ayrton.eu