Formosa Group, a part of Streamland Media, has announced that respected creative sound supervisor and re-recording mixer Jamie Roden has joined its UK roster. He brings over 25 years of experience and hundreds of credits in award-winning film and scripted drama to his new role.

Helen Alexander, managing director of Formosa Group, UK for features, broadcast and streaming, commented “I am delighted to welcome Jamie to Formosa Group, UK. He brings remarkable creative talent and experience to this role, as both a re-recording mixer and supervising sound editor. He is an impressive addition to our amazing team, and I look forward to working with him.” 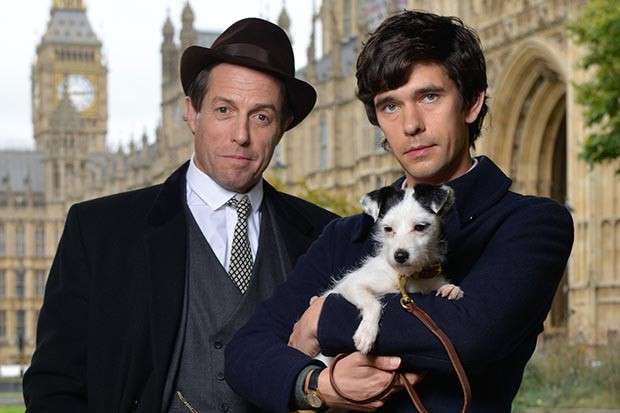 Roden’s credits include The Letter For The King, A Very English Scandal, and The Great among many other notable titles. An Emmy- winning sound mixer, editor and supervisor, his work has been nominated for awards from BAFTA, the Cinema Audio Society, British Independent Film Awards and the Motion Picture Sound Editors Guild.

Earlier this year, Sonorous Trident, along with Howard Bargroff and Mike Prestwood Smith, joined Formosa Group. Roden noted, “Throughout my career I have worked with Howard and Mike. During the initial Sonorous Trident journey, we discussed their vision to create a company based on expertise and talent development. It was wonderful to be asked to be part of it. Now, we have a perfect opportunity to continue to develop both our underlying ethos and our facilities, to provide the very best we can for film and drama creators.’’

Roden will be based at Formosa Group’s Trident Facility in Soho, London.