2022 has been a monumental year for Atomos. The company has released a new range of Connect hardware products and introduced a suite of cloud services. In parallel to these announcements, Atomos has continued to work with industry partners to expand the Raw ecosystem and provide support for Apple ProRes Raw to more cameras. The pace of development has not slowed, in fact it is increasing measurably. Recent technological breakthroughs have given rise to new benchmarks, including some significant world firsts in RAW performance.

A new dawn
It was April 2018 during NAB that Atomos first announced support for ProRes RAW. The new format was positioned to “offer the quality and workflow advantages of Raw with the stunning performance of ProRes.” Free updates to the existing SUMO 19 and Shogun Inferno meant that digital filmmakers could embrace the format immediately. Atomos had also partnered with Canon, Panasonic and Sony to ensure there was support for cameras with Raw output available on day one. The concept was and remains a simple one, liberated from the internal compression the cameras perform, Atomos devices were able to record ProRes Raw and ProRes Raw HQ at frame sizes up to 4K and framerates up to 120fps. Editors could work with this footage natively, without the need to render, in Final Cut Pro on both MacBook Pro and iMac computers. The impact of this ground-breaking achievement was immediate and provided new opportunities for a generation of filmmakers. 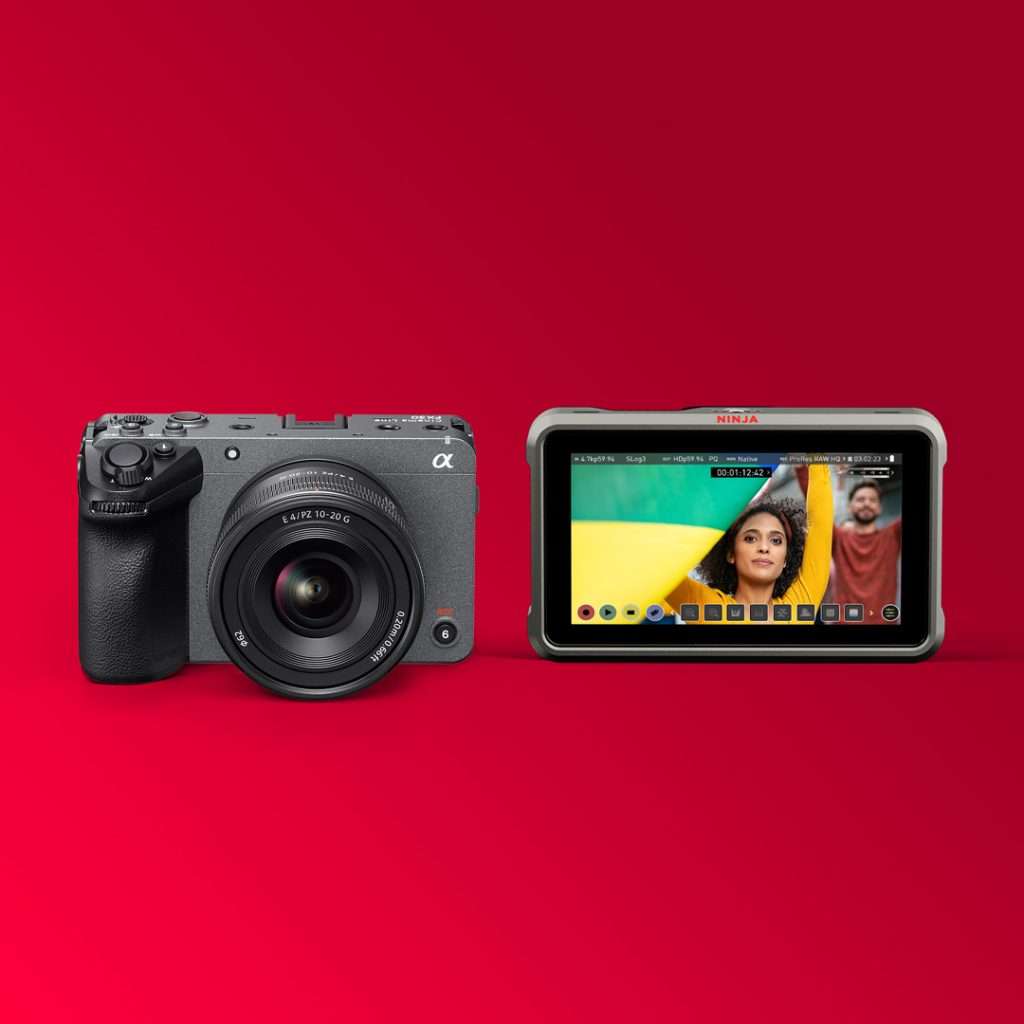 Innovation after innovation
Following the initial release, Atomos continued to work with manufacturers to add ProRes RAW support to more camera models and provide even more creative options to a greater range of filmmakers. At CES 2020 Atomos and Nikon introduced Raw over HDMI for the first time. The combination of the Nikon Z 6 and Atomos Ninja V represented a watershed moment in the Raw ecosystem by creating the first easy-to-use, flexible, and affordable digital cinema package. The ability to offer Raw recording from a mirrorless camera is the sort of “transformative innovation” that continues to drive Atomos. It changed the game overnight and signalled the intent to accelerate adoption of ProRes RAW. More HDMI and SDI equipped cameras followed quickly to expand the Atomos Raw line-up.

The next advance
In 2021 Atomos released the Ninja V+, a more powerful version of the ubiquitous Ninja V. The new device is powered by the latest generation of Atomos Silicon, the AtomIC3 chip. It was designed with a singular objective to provide the extra processing power required to support the very latest cameras, more bit depths, and even greater resolutions including options recording 8K ProRes RAW up to 30fps over HDMI with the Canon R5 mirrorless camera. 8K Raw continues to be a beacon as it offers filmmakers an opportunity to create incredibly large images of pristine quality in a capable, affordable, and compact system. Atomos and Canon were also able to take advantage of Raw processing in Final Cut Pro including access to full white balance and ISO controls in post-production. By the end of the year Atomos had worked to introduce this level of control for all compatible cameras in the RAW ecosystem and committed to include the options for every new camera moving forward, 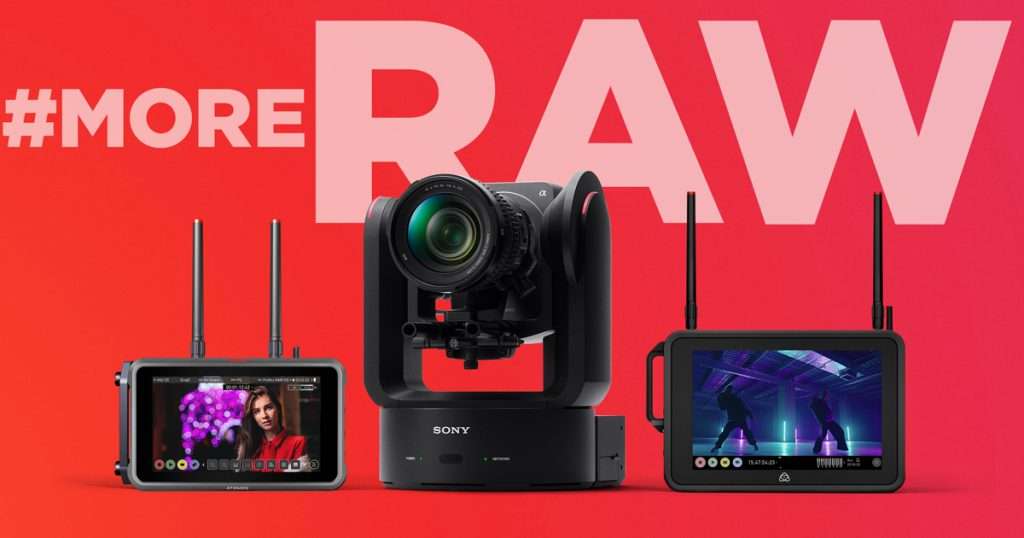 The state of the RAW ecosystem
Today Atomos supports the recording of ProRes RAW from 46 different cameras. The ecosystem is rich and diverse, including cameras from a growing range of manufacturers, all sorts of different form factors including digital cinema, mirrorless, and DSLR models. Atomos devices offer sophisticated monitoring tools for HDR and SDR projects, as well as support for LUTs, to ensure every filmmaker has full creative control over each image. Recording standards continue to vary according to individual camera specifications, but Atomos is able to accommodate many different frame sizes and multiple framerates. In September alone Atomos added support for Sony’s Cinema Line ILME-FR7 PTZ camera to record up to 4K ProRes RAW at 120fps over SDI, Sony’s Cinema Line ILME-FX30 camera, which features a back illuminated 20.1 megapixels APS-C Exmor R™ CMOS sensor (Super 35mm format), to record up to 16-bit approx 4.7K at 59.94fps over HDMI, and the Fujifilm X-H2 mirrorless camera to record up to 12-bit 8K 30fps over HDMI.

The roadmap for the rest of the year is full of new announcements and Atomos anticipates that the RAW ecosystem will cross the milestone of 50 cameras before the end of January 2023. In a year full of monumental change for the company this moment affords the opportunity to reflect a little on how much things have progressed in such a short time. It’s an achievement deserving of recognition and celebration.