Assimilate has announced the immediate availability of its new and innovative Live FX and Live FX Studio software packages, which enable and simplify real-time live compositing for green-screen and LED wall-based virtual productions on set. Both products feature the latest technology in keying, camera tracking and more that streamline on-set virtual production (VP) for not only pre-visualisation, but even final pixel for in-camera VFX. By recording any incoming dynamic metadata along with the imagery, Live FX can automatically prep all content for VFX/post, saving large amounts of time and money.

“We used Live FX on literally every shot in the Tall Poppy short film to accurately line up our multi-layer blue-screen elements with our virtual sets.  Our on-set pre-comps made our post VFX compositing much faster and easier,” said Sam Nicholson, founder/CEO at Stargate Studios, Los Angeles. 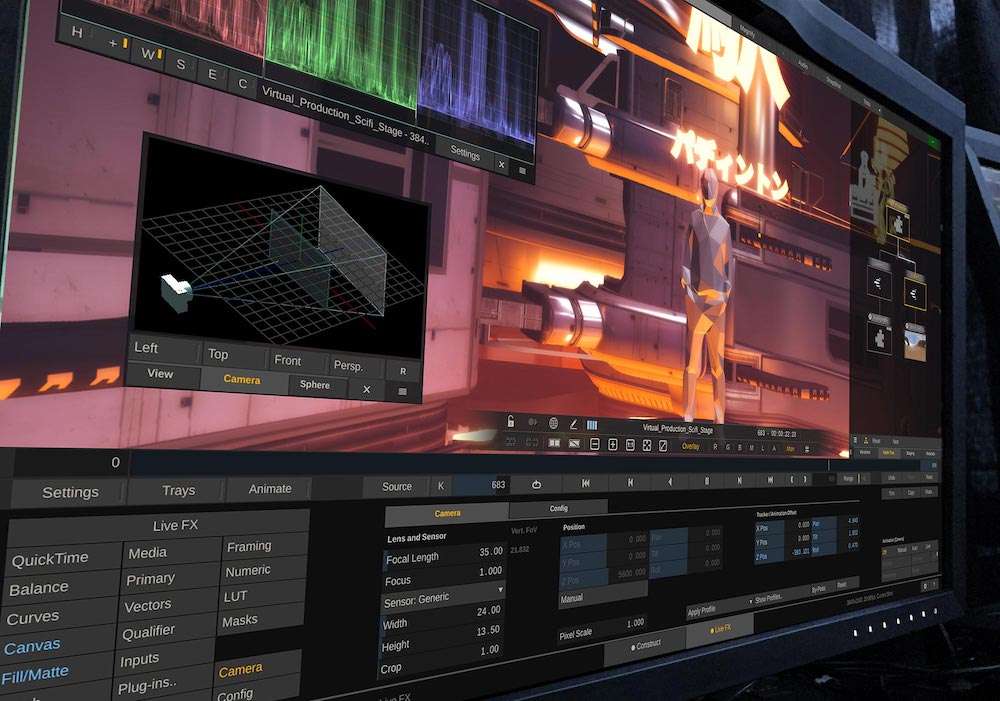 Live FX
Live FX features a basic toolset aimed at indie filmmakers who are predominantly filming on green-screen setups, allowing them to build complete 3D environments and simple camera-tracked green- screen replacement setups in real-time. It supports most common camera trackers, such as Intel RealSense, HTC Vive, Stereolabs ZED2i and a range of Android and iOS tracking apps. Furthermore, it supports the generic FreeD protocol and open sound control (OSC) to capture camera tracking information. All tracking data can be refined and synced to the incoming live camera signal, so that all data stays in sync throughout the entire pipeline.

Through its built-in virtual camera calibration, Live FX is able to calculate lens distortion and create final composites live on-set. It also ships with all the tools needed to key the green screen and replace it with normal 2D imagery, 360 VR video, or a live feed from Unreal Engine, captured through SDI, NDI or latency-free Spout texture sharing. To create the perfect illusion, Live FX supports common OFX plugins and Matchbox shaders, and can record the live composite to ProRes, DNx or h264.

“Virtual Production is the new kid on the block, specifically for LED volumes. Its roots come from the live entertainment world and the tools currently available have focused on those applications, not filmmaking. Assimilate has changed this paradigm by creating Live FX for this new way of filmmaking. Based on their heritage in digital image post-production, Assimilate has produced a robust toolset that speaks to the filmmaker and enables complete control of all the modern techniques happening in VP. I can’t imagine another system as capable as Live FX,” said Alexis Haggar, effects director at Lexhag, London. “I’ve been using Live FX through its Beta phase with our indie LED wall, and it keeps on delivering. The Assimilate team has responded amazingly, listening to my suggestions and guiding me through the functionality of their software.” 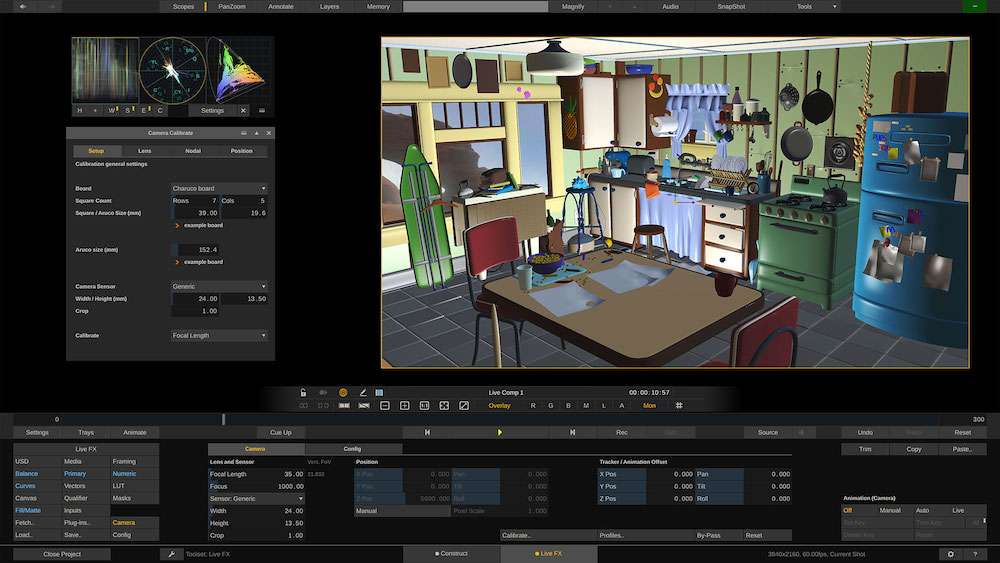 Live FX Studio
Live FX Studio builds on top of Live FX, allowing for direct usage of 3D environments inside the application in the form of Notch blocks and scenes in the universal scene descriptor (USD) format.
It adds support for high-end camera tracking solutions, such as NCAM and Mo-Sys, and ships with built-in DMX and ArtNet control to control stage lighting based on image content.

“The open beta for Live FX was absolutely great as we received valuable feedback from people using the software in real workflows for everything – from quick comps on location scouts, to driving full LED screen volumes. Extending our product line with these innovative tools really allows us to better target the breadth of uses and needs for all filmmakers,” said Jeff Edson, CEO at Assimilate.  “And as with all of our products, we provide very flexible licensing options.”

To access the free and fully functional watermarked-learning edition, visit www.assimilateinc.com and click the Try” button for Live FX. Fill in your email address and receive a return email with the download-link and license key. To get started immediately, a series of short hands-on video tutorials can be accessed via the Assimilate channels on YouTube and Vimeo. 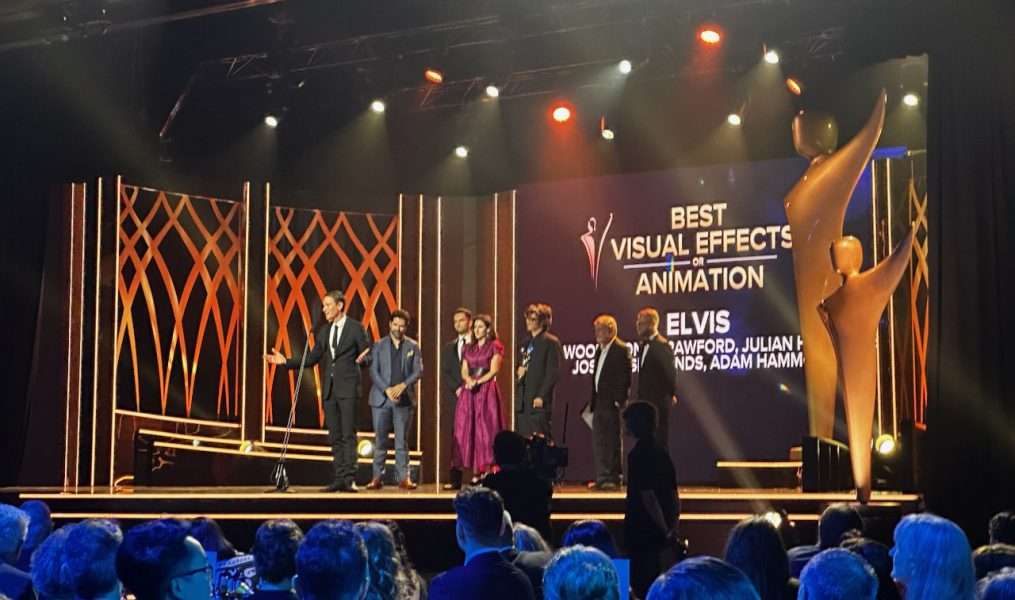