At the 73rd Engineering Emmy Awards ceremony, the Television Academy honoured ARRI for the development of its SkyPanel family of LED soft lights. At the ceremony, held at the JW Marriott Hotel in Los Angeles on October 21, 2021, the judges acknowledged that the efficient and versatile family of ultra-bright LED fixtures with multiple control options had streamlined production lighting workflows and were now firmly established throughout the television industry.

Accepting the Engineering Emmy for ARRI was John Gresch, senior vice president sales & marketing at ARRI Inc. “This is truly a great honour. On behalf of ARRI, especially our lighting engineers in Stephanskirchen in Germany, the management team in Munich, and all our worldwide locations, I thank the Television Academy for this,” he remarked in his speech. 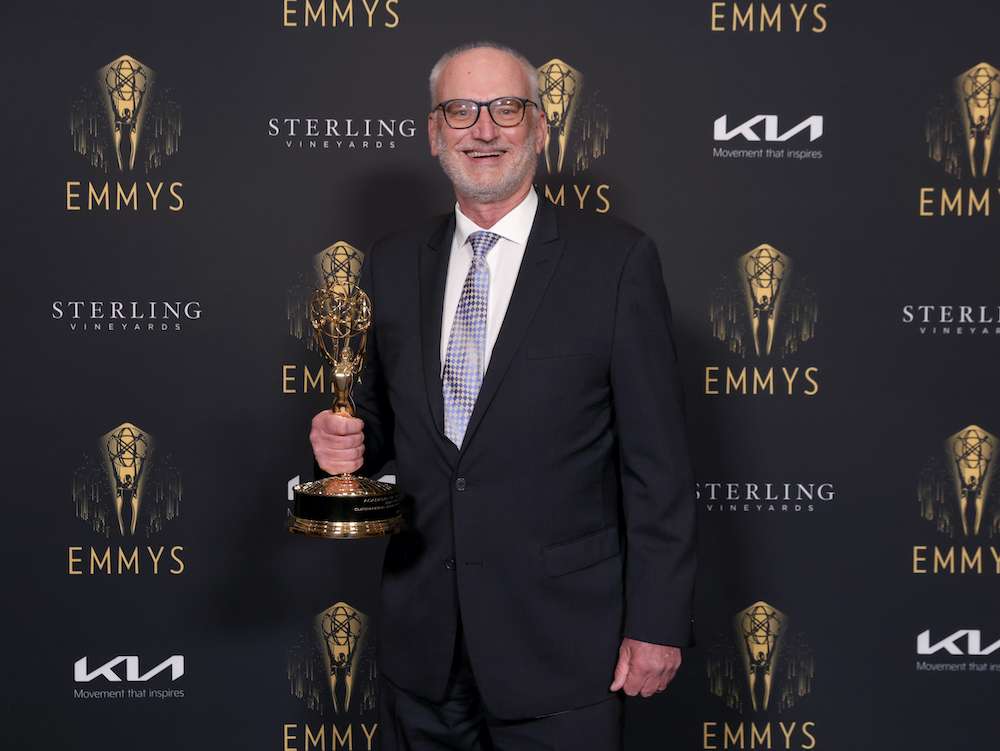 There is also great excitement about the Engineering Emmy at ARRI’s headquarters in Munich. Markus Zeiler, executive board member of ARRI and general manager of ARRI Lighting at the time of the release of SkyPanel, comments: “We are very grateful for this very special acknowledgement of the Television Academy. This prestigious award recognises the hard work of the SkyPanel team of engineers and designers who worked tirelessly on the hardware and software on the SkyPanel family for many years. SkyPanel was a major breakthrough product that helped facilitate the digital revolution in lighting for the film and television industry. Calibrated, tuneable LED lighting significantly changed set lighting, allowing more creative freedom while saving time and energy.”

Ivo Ivanovski, general manager business unit lighting at ARRI, adds: “We would like to thank, not only the Television Academy but also our many customers worldwide who have trusted SkyPanel for their productions and studios. We often hear filmmakers and lighting designers call the SkyPanel ‘the work horse of the industry.’ Software features and accessories have helped to maintain the value of investment for our customers. Their feedback has always inspired us to continuously improve over the years and it will continue to drive us in the future.” 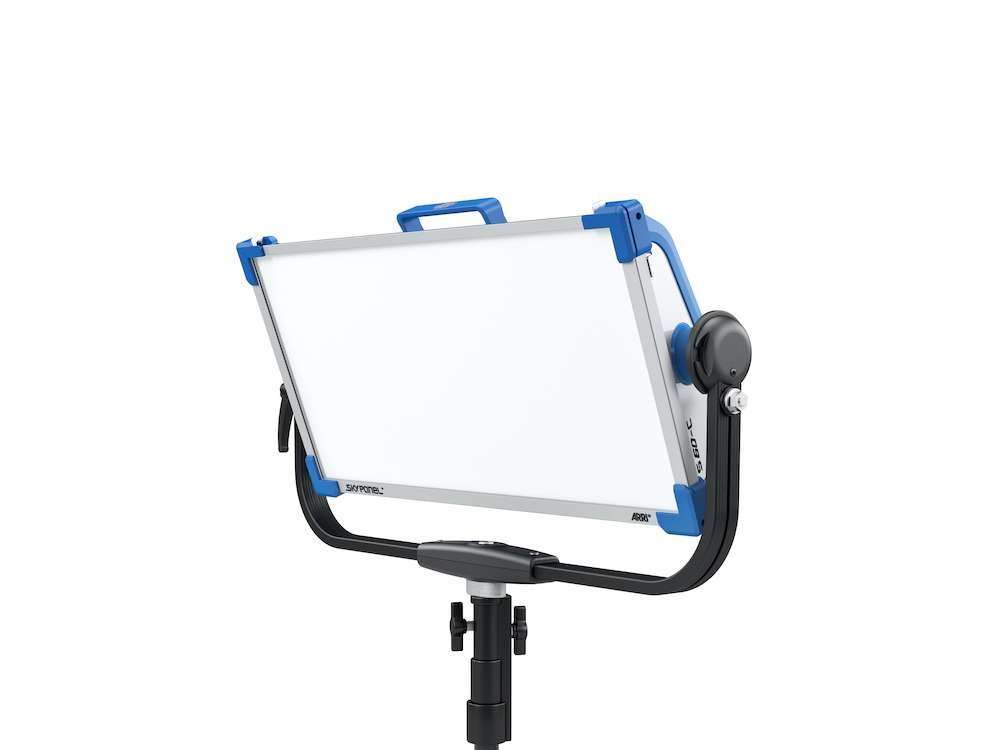 Through the Engineering Emmys, the Television Academy recognises individuals, companies, or organizations whose outstanding technical developments have contributed significantly to improving existing processes or the recording, transmission, or perception of television. “Engineers, scientists, and technologists are a vital part of our industry and are key to the continuing evolution of television,” said Frank Scherma, chairman and CEO or the Television Academy. “These extraordinary pioneers and groundbreaking companies we are honoring have advanced the medium and elevate storytelling to a worldwide audience.”