Australian DP Ari Wegner ACS has become the second woman ever to receive an Oscar nomination for Best Cinematography for The Power Of The Dog.

Read more about how she shot the film in our in-depth article here.

Wegner’s recognition comes on the heels of Rachel Morrison’s nomination in 2018 for her work on Dee Rees’ historical Netflix drama Mudbound, which did not result in a win. 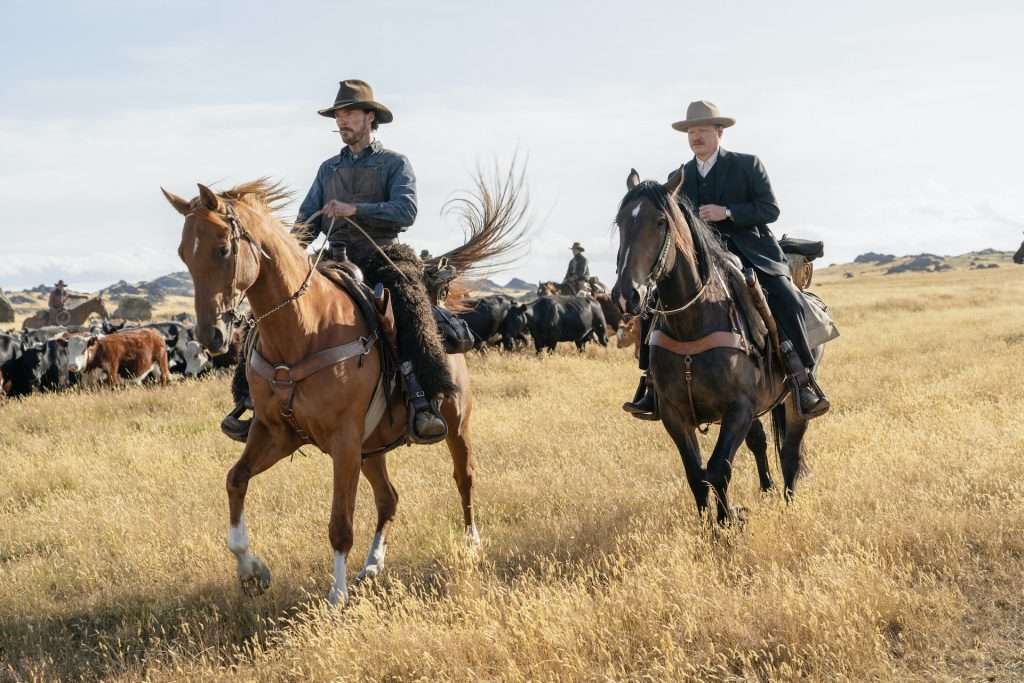 Campion’s acclaimed Western drama for Netflix is based on Thomas Savage’s 1967 novel of the same name. It centres on Phil Burbank (Cumberbatch), a charismatic rancher in 1925 Montana that inspires fear and awe in those around him. When his brother George (Plemons) brings home a new wife (Dunst) and her son (Smit-McPhee), Phil torments them until he finds himself exposed to the possibility of love. 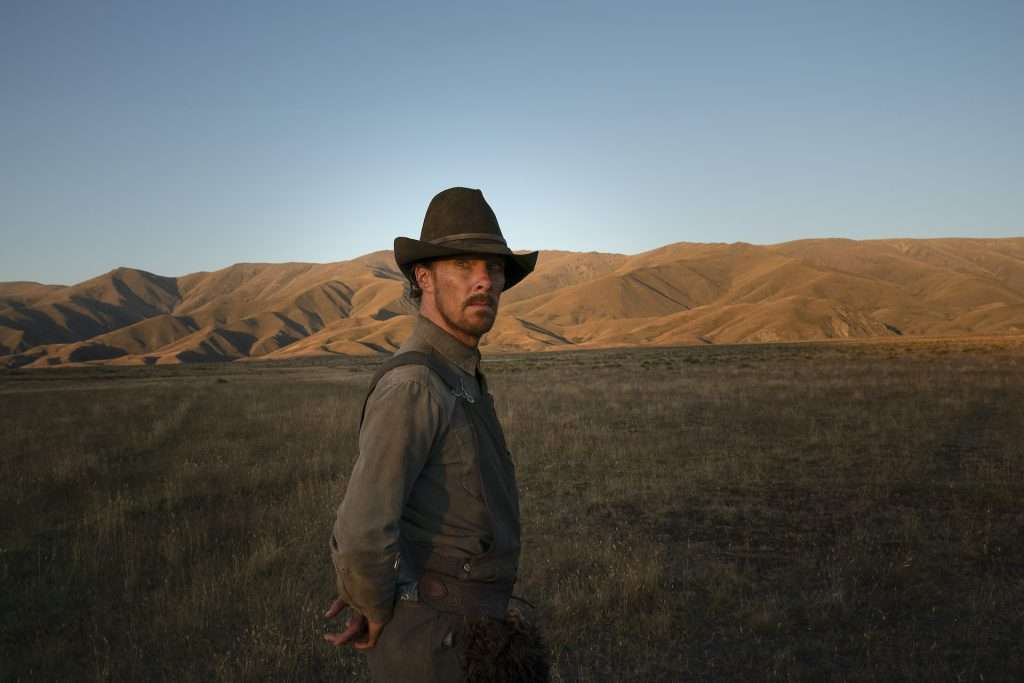 This awards season, Wegner’s cinematography has also been recognised with nominations from BAFTA, the American Society of Cinematographers and the Broadcast Film Critics Association, among other awards bodies. The 94th Academy Awards will take place at the Dolby Theatre on March 27.