For the past three years, Angénieux has been highlighting the promising work of young cinematographic talent at the “Pierre Angénieux Tribute” Ceremony, for those at the start of the careers as directors of photography.

This year, the Mexican DOP Pamela Albarrán will be honoured alongside the great Agnès Godard AFC.

Mexico native Pamela Albarrán follows after Indian director of photography Modhura Palit in 2019, a young graduate of the Satyajit Ray Film and Television Institute, one of India’s leading film schools, and young Chinese Cécile Zhang, a graduate of the Beijing Film Academy – the first filmmaker to receive the Angénieux award at Cannes in 2018 and who has benefited from the support of Angénieux, like Modhura Palit, throughout the year. 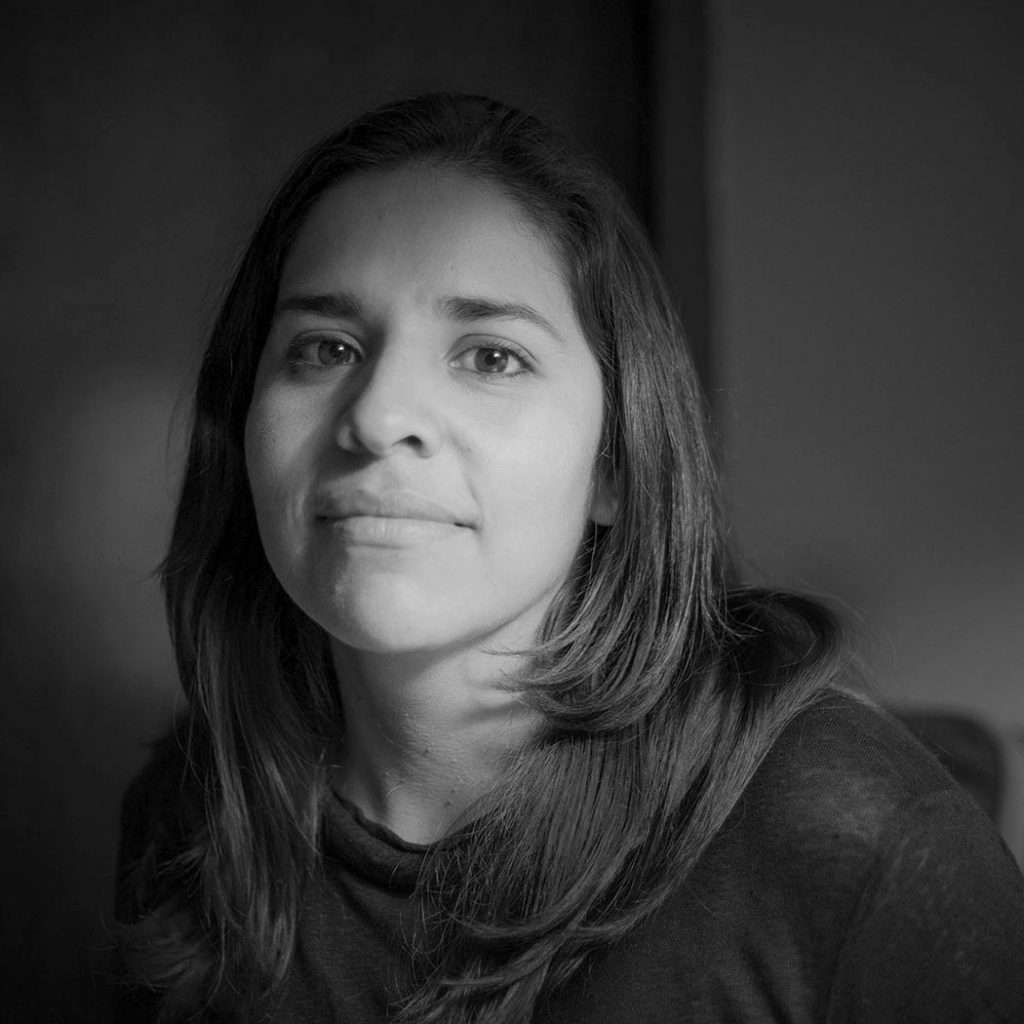 After studying in Mexico at the Centro de Capacitación Cinematográfica (CCC) – one of two national public institutions dedicated to film education in Mexico – and the ENS Louis Lumière in France, she has been working as a DP for 10 years.

The short film Fable Of A Blood-drained Girl, directed by Alejandro Iglesias and filmed in Super16mm film was selected at several festivals, including the Cinefondation at Cannes.

In 2015 her work as cinematographer was nominated for the short film Land Of Nod, directed by Mariana Flores at the Grand OFF festival in Poland.

And the documentary feature film El Buen Cristiano, directed by Izabel Acevedo, was awarded with the Feisal Award in 2017, and nominated at several other film festivals.

In 2018, Albarrán joined the French collective “Femmes à la Caméra” where they work against the under-representation of women in film crews.  She is also part of the ICFC (the international collective of female cinematographers), and the Mexican association “Apertura”.

On the occasion of the evening of 16th July, during which the Pierre Angénieux Tribute to Agnès Godard AFC will take place, surrounded by an artistic delegation including Claire Denis, the director of Mexican photography Pamela Albarrán will be awarded a special endowment offering her the opportunity to be gifted the best of Angénieux technology for her next project.

Albarrán will also  learn about the new Angénieux range of lenses during the special launch day on July 15th at the Cannes Festival.

After a launch of the Optimo Primes series at Cannes 2019, the range is now complete, with 12 optics that make up the Platinum set. This exceptional range will be presented for the first time in Cannes 2021.

2018 Without Walls by Laura Herrero (USA)

As an official partner of the Cannes Film Festival since 2013, Angénieux has been paid tributes toprominent DPs during its annual “Pierre Angénieux Tribute Ceremony”, an exceptional evening opened by Thierry Frémaux, director of the Cannes Film Festival and presented by French journalist Pierre Zéni. This event turns the spotlight on worldwide experts of light, without whom cinema would not exist.

Angénieux is world-renowned for its camera lenses. Awarded four times in Hollywood by the Academy of Motion Picture Arts and sciences in 1964, 1989 and 2009, and by the Society of Camera Operators in 2012, as well as in 2014 by the British Society of Cinematographers in London, Angénieux lenses are a benchmark for image professionals. They are used worldwide for cinema, TV dramas, music videos or commercials.

The history of the brand started in 1935, more than 80 years ago, with the creation of the Pierre Angénieux Company. Since 1993, Angénieux has become a Thales Group brand.

Cinema enthusiast and genius inventor, Pierre Angénieux laid the foundations of the modern zoom lenses and ensured the continued success of his company which experienced an incredible destiny. Pierre Angénieux was not only interested in cinema: he also turned to photography, television, optronics, medical. Angénieux lenses went all the way to the moon! Chosen by NASA in the 1960’s, they have participated to different missions of the prestigious American organization. They were aboard Apollo 11 and participated to the extraordinary success of the mission, that, 50 years ago, showed the images of man’s first step on the Moon.

Currently available, the book “Angénieux and Cinema: From Light to Image” retraces through 270 pages widely illustrated, the incredible adventure of the Angénieux brand up to its most current challenges. The book is also available in English. https://www.angenieux.com/