The American Society of Cinematographers (ASC) announced it will honour the extraordinary careers of five of its members during its 37th Annual Awards for Outstanding Achievement in Cinematography Gala on March 5, 2023. The contributions of Oscar-nominee Stephen Goldblatt ASC BSC will be recognised with the 2023 Lifetime Achievement Award; Darius Khondji ASC AFC will be presented with the International Award; Fred Murphy ASC will be tapped with the ASC Career Achievement in Television Award; Charlie Lieberman ASC will pick up the Presidents Award, and Sam Nicholson ASC will take home the Curtis Clark ASC Technical Achievement Award. The ceremony will be held at The Beverly Hilton in Beverly Hills, Calif. and live streamed worldwide.

Born in South Africa and raised in England, Goldblatt’s distinguished body of work includes Academy Award and ASC Award nominations for Batman Forever (1996) and The Prince Of Tides (1991). Goldblatt’s television contributions earned him Emmy nominations for the HBO television movies/miniseries Angels In America (2004), Path To War (2002) and Conspiracy (2001).

Goldblatt’s many notable credits include Get On Up, The Help, Julie & Julia, Charlie Wilson’s War, Closer, The Pelican Brief, The Prince Of Tides, Lethal Weapon, Young Sherlock Holmes, and The Cotton Club. He has collaborated with some of the most revered storytellers in motion pictures, including Mike Nichols, Chris Columbus, Francis Ford Coppola, Nora Ephron, Taylor Hackford, Barry Levinson, Frank Pierson, Mark Rydell, Tony Scott, Barbra Streisand and Tate Taylor, among many others. Goldblatt’s work can next be seen in director Matthew López’s Red, White & Royal Blue.

“Stephen Goldblatt’s vision and influence can be seen in many of the most memorable stories told over the last 40 years,” said ASC president Stephen Lighthill. “We are looking forward to celebrating this well-deserved milestone with him.”

Khondji has compiled over 80 credits as a cinematographer, earning Oscar, BAFTA and ASC nominations for Alan Parker’s Evita (1997). He earned additional ASC Award nominations for David Fincher’s Se7en (1996) and James Gray’s The Immigrant (2015). He has collaborated with such talented directors as Jean-Pierre Jeunet (Delicatessen, The City Of Lost Children, Alien: Resurrection), Bernardo Bertolucci (Stealing Beauty), Danny Boyle (The Beach), Sydney Pollack (The Interpreter), Woody Allen (Anything Else, Midnight In Paris, To Rome With Love, Magic In The Moonlight, Irrational Man,  Michael Haneke (Funny Games, Amour), and Josh and Benny Safdie (Uncut Gems). He and Gray also collaborated on Lost City Of Z and Armageddon Time. His most recent work , on Alejandro Inarritu’s Bardo: False Chronicle Of A Handful Of Truths earned him the Silver Frog and FIPRESCI awards at the 2022 EnergaCarmerimage Film Festival. Khondji is currently collaborating with Bong Joon-Ho on his new film adaptation of the novel Mickey7 by Edward Ashton. 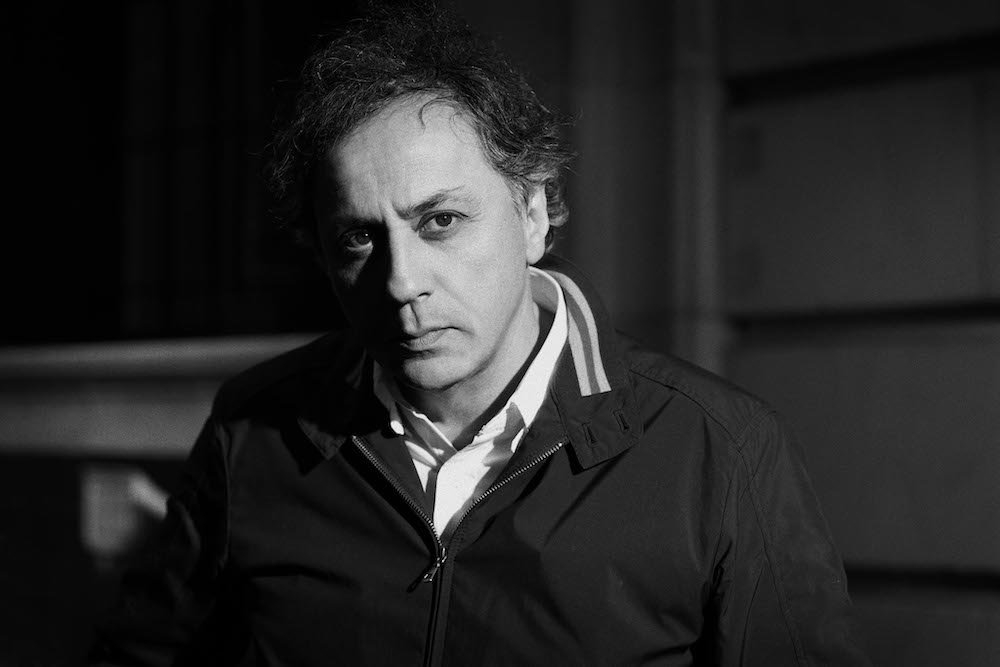 Murphy has earned Emmy nominations for The Good Wife (2015, 2011), In Treatment (2008), Witness Protection (2000) and The Final Days (1990). He most recently photographed the popular series Evil, The Good Fight, Braindead and Fringe. In addition to his television prowess, Murphy has built an impressive list of feature film credits, including Ghost Town, Secret Window, Autofocus, The Mothman Prophecies, October Sky, Stir of Echoes, The Fantastics, The Dead, Five Corners, Hoosiers, The Trip To Bountiful, Eddie And The Cruisers, Heartland, and Enemies, A Love Story. 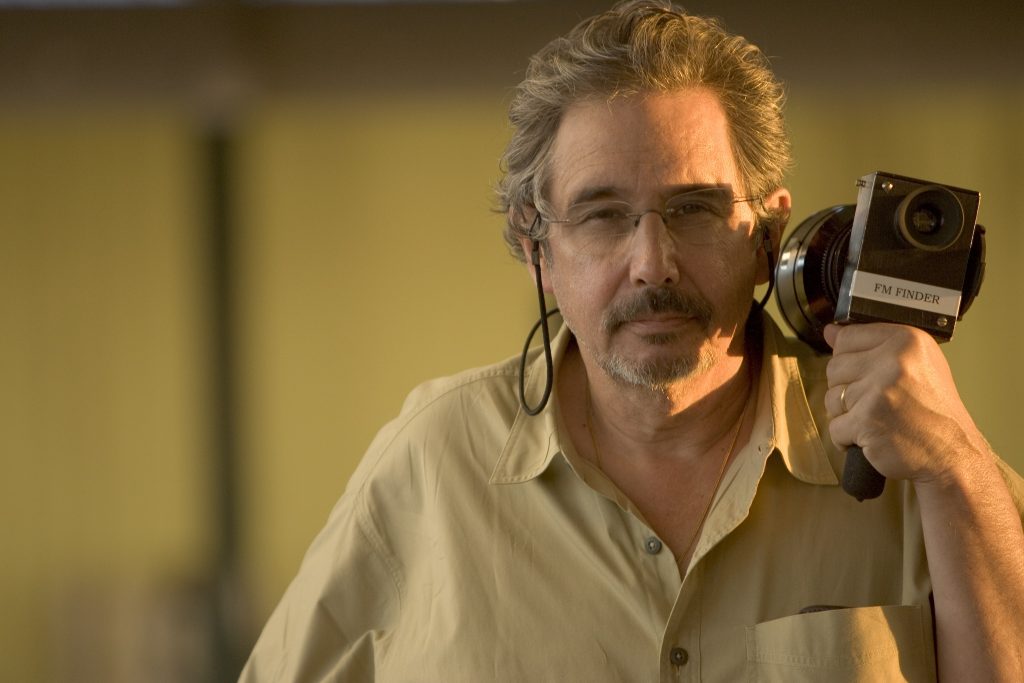 Lieberman, recipient of the Presidents Award for his service and contributions to the ASC, began his career as a still photographer before segueing into documentaries and industrial films. He later moved into narrative filmmaking, shooting the indie features Henry: Portrait Of A Serial Killer, South Central and Love Is A Gun. He shot Session Man, which won the 1992 Oscar for Best Short Film (Live Action). Lieberman is best known for his work on such acclaimed TV series as My So-Called Life, Once And Again, Joan Of Arcadia, and Heroes. His love of still photography has remained a constant, and Lieberman is revered for his landscape images. He oversees the ASC’s Photo Gallery Committee, working closely with other ASC members to present their still photography. He serves on the board of the ASC and is also co-chair of its popular ASC Master Class program. 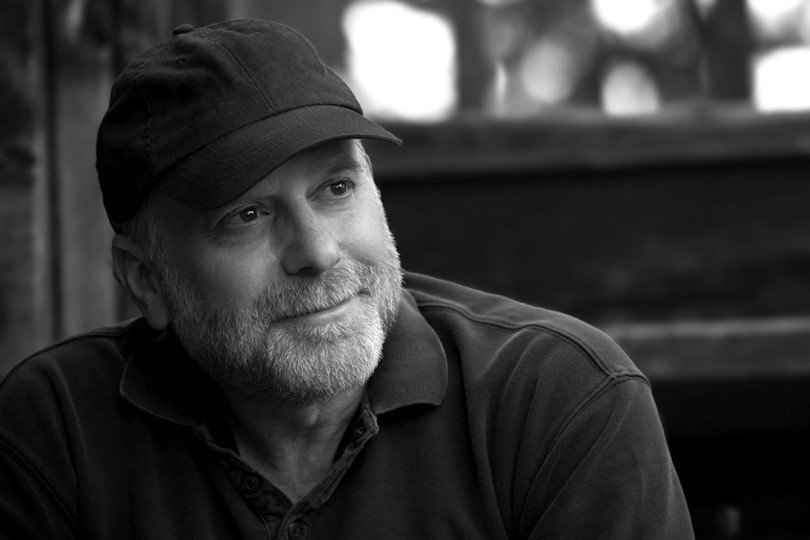 Nicholson is being honoured with the Curtis Clark Award for making significant technological contributions to the art and craft of cinematography. He has been involved in film and television production for over 40 years, beginning as on-set visual effects supervisor on Star Trek: The Motion Picture and the groundbreaking Max Headroom. Nicholson went on to be founder and CEO of Stargate Studios, which has over 30 years of award-winning visual effects credits for numerous shows including The Walking Dead, Grey’s Anatomy, Monk, 24, Heroes and Ugly Betty. More recently, Stargate pioneered the virtual production approach for HBO’s Our Flag Means Death and upcoming projects including The Idol (HBO), The Lincoln Lawyer (Netflix) and The Home (Miramax). 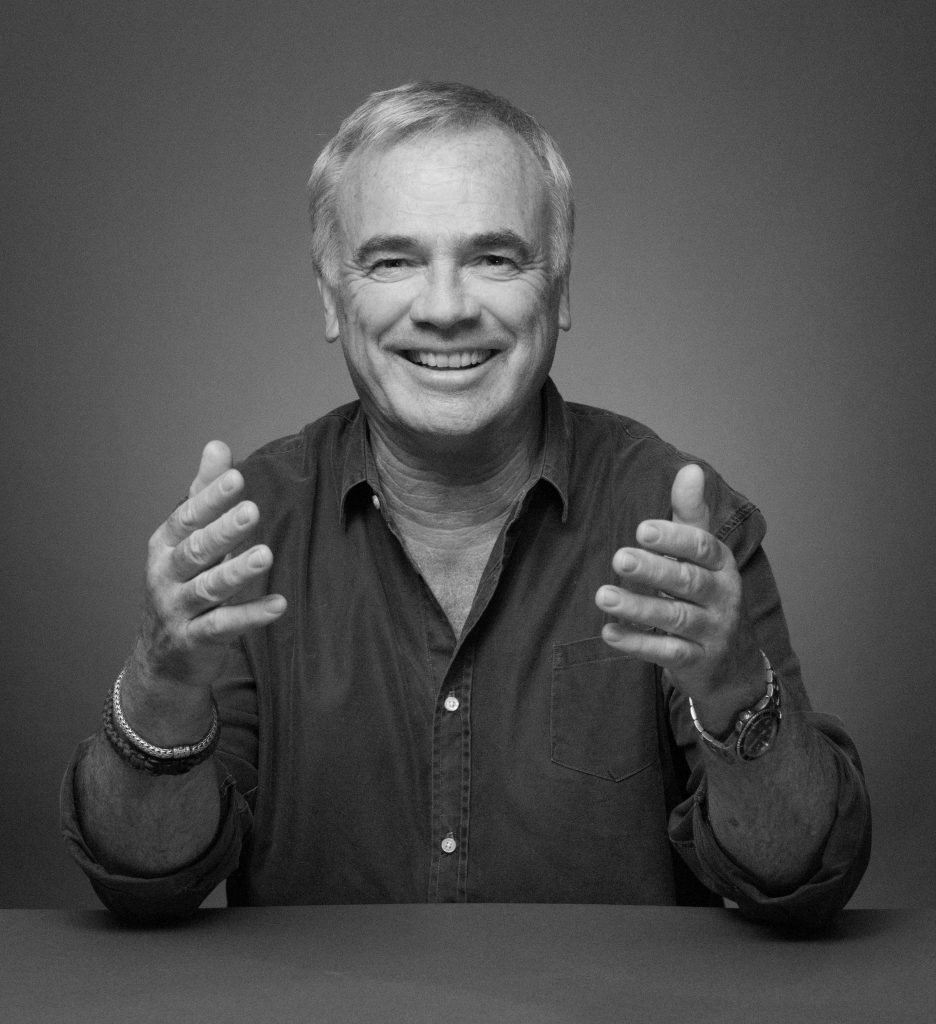 “These honourees have each set a standard for excellence that is both inspirational and aspirational,” says ASC Awards committee chairman Chuck Minsky. “They are not only magnificent artists, but also superb individuals who we are proud to celebrate.”