The American Society of Cinematographers (ASC) has announced nominees in the 2022 Student Heritage Awards competition. The awards are one of several educational programs designed by the organisation to support a new generation of talent in the early stages of their cinematography careers. Winners will be revealed on March 5, 2022.

To qualify, a student’s undergraduate, graduate or documentary project is submitted and judged by an ASC blue-ribbon panel for demonstrating exceptional cinematographic skill.

Each year, the ASC Student Heritage Awards honour the memory of an esteemed ASC member.

This year’s Undergraduate Award honours Isidore Mankofsky ASC, who earned three Emmy nominations, and shot such memorable feature films as The Jazz Singer, Somewhere In Time and The Muppet Movie. Mankofsky was a longtime chairman of the ASC Student Heritage Awards committee. 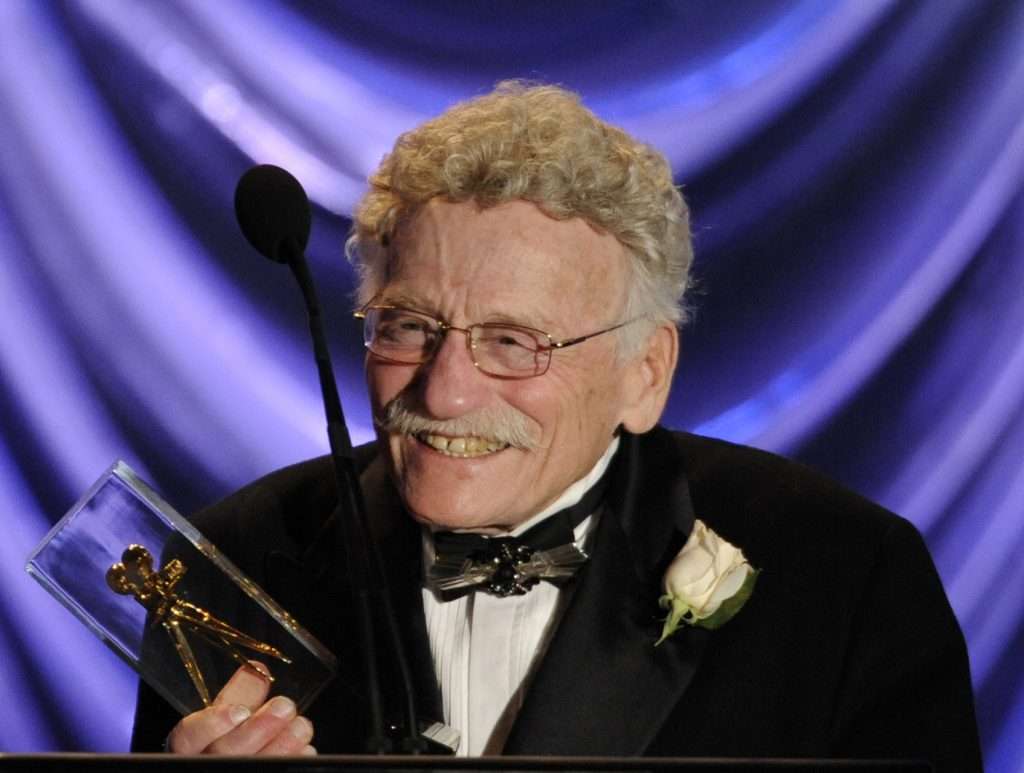 Contenders for the 2022 ASC Student Heritage Awards, sponsored this year by Sony, are:

– Carlos Estrada for El Fantasma (University of Texas at Austin)

– Seth McMillan for My Life Stopped At 15 (American Film Institute)

– Shili “Evan” Feng for Where The Bird Goes (Chapman University)

– Joey Hunt for Live At The Downbeat! (University of Texas at Austin)

– Jordan Martin for Bulldozer (The University of Oklahoma)

Many of those recognised by the ASC Student Heritage Award program since it was inaugurated in 1999 have gone on to have successful careers in filmmaking, including the Student Awards committee co-chairs Craig Kief and Armando Salas, alongside other ASC members Nelson Cragg, Masanobu Takayanagi and Lisa Wiegand.