The winners of the 2020 American Society of Cinematographers (ASC) Student Heritage Awards were named Saturday night (February 27) during a virtual presentation. Three student filmmakers were chosen for demonstrating exceptional cinematography skills in their submitted work. 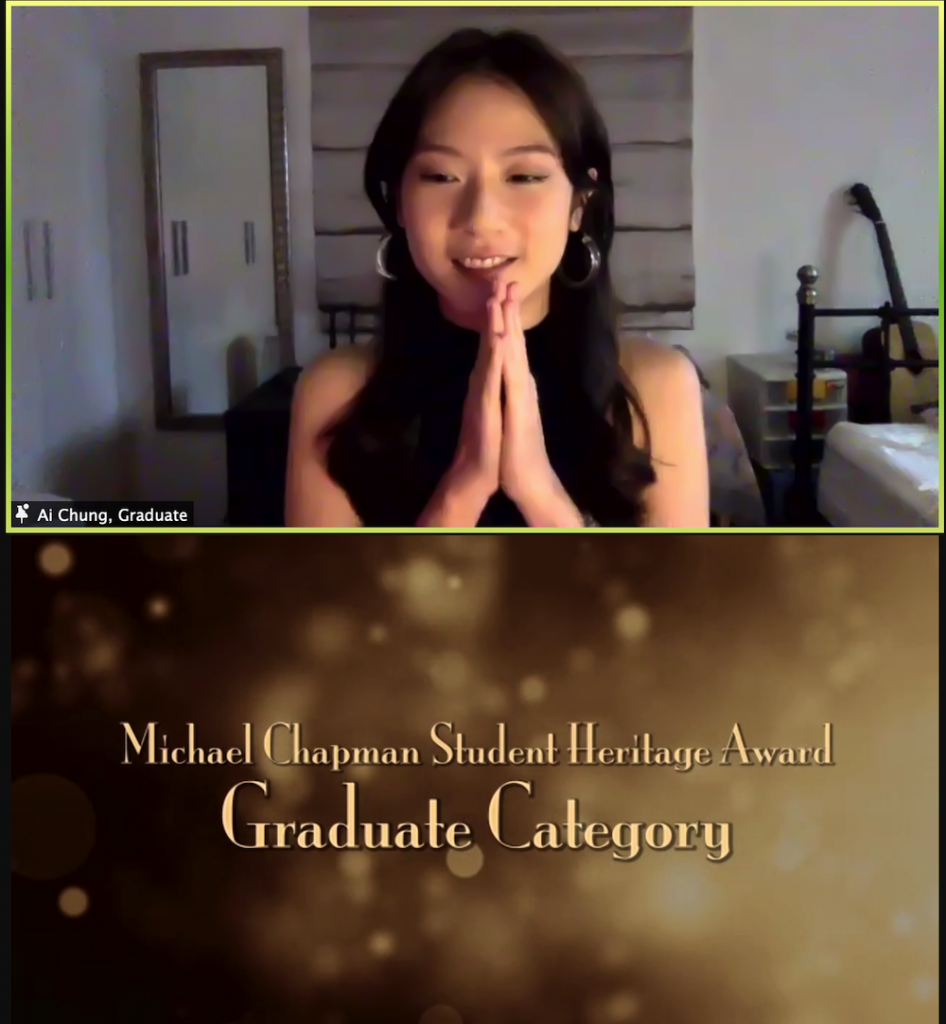 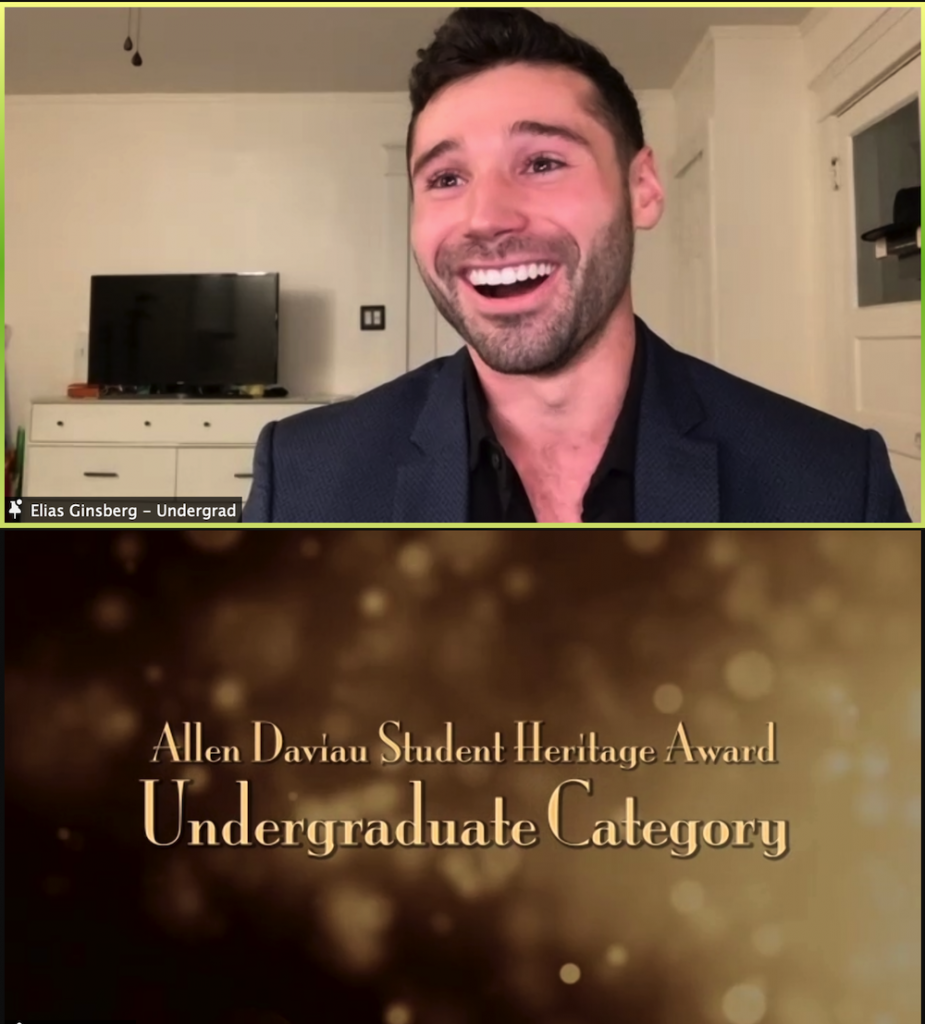 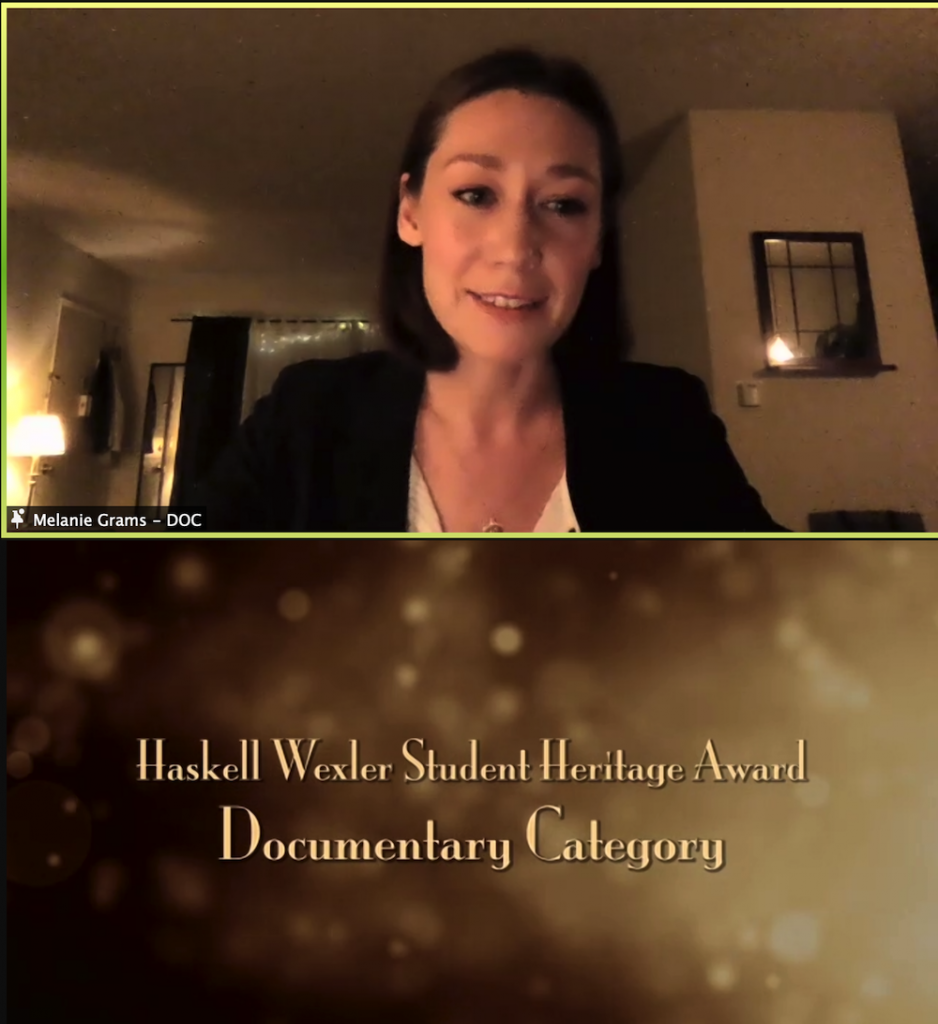 Many of those recognised by the ASC Student Heritage Award program since inaugurated in 1999 have gone on to have successful careers in filmmaking, including the Student Awards Committee co-chairs Craig Kief and Armando Salas, alongside other ASC members Nelson Cragg, Masanobu Takayanagi, and Lisa Wiegand.