The American Society of Cinematographers (ASC) announced winners in this year’s Student Heritage Awards on Saturday night (March 5) during a virtual presentation. Three student filmmakers were chosen for demonstrating exceptional cinematography skills in their submitted work. 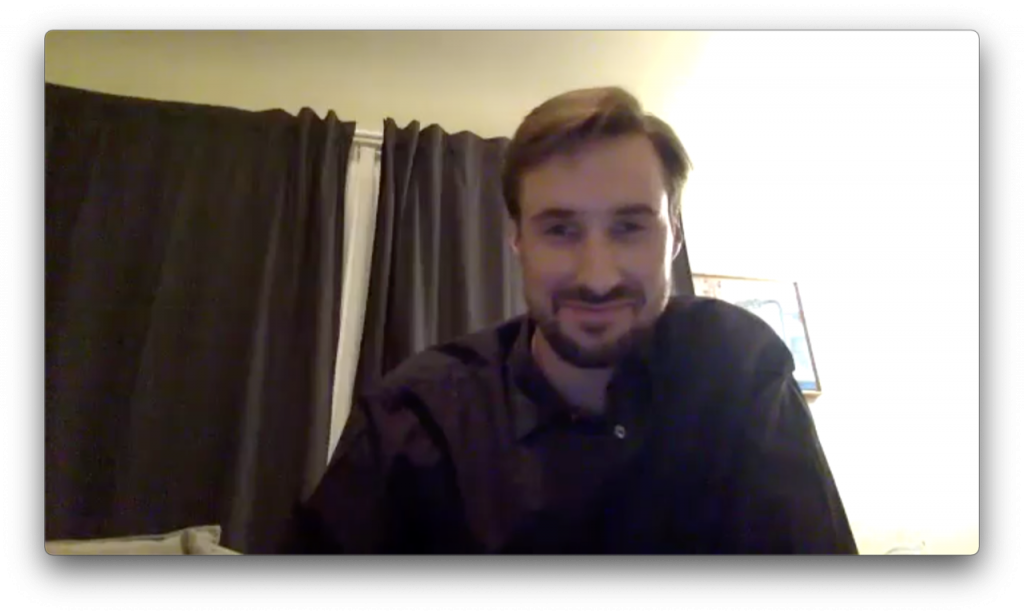 Seth MacMillan for My Life Stopped At 15

The Isidore Mankofsky Heritage Award (Undergraduate Category) was presented by Tommy Maddox-Upshaw ASC to Zhili “Evan” Feng of Chapman University for Where The Bird Goes. 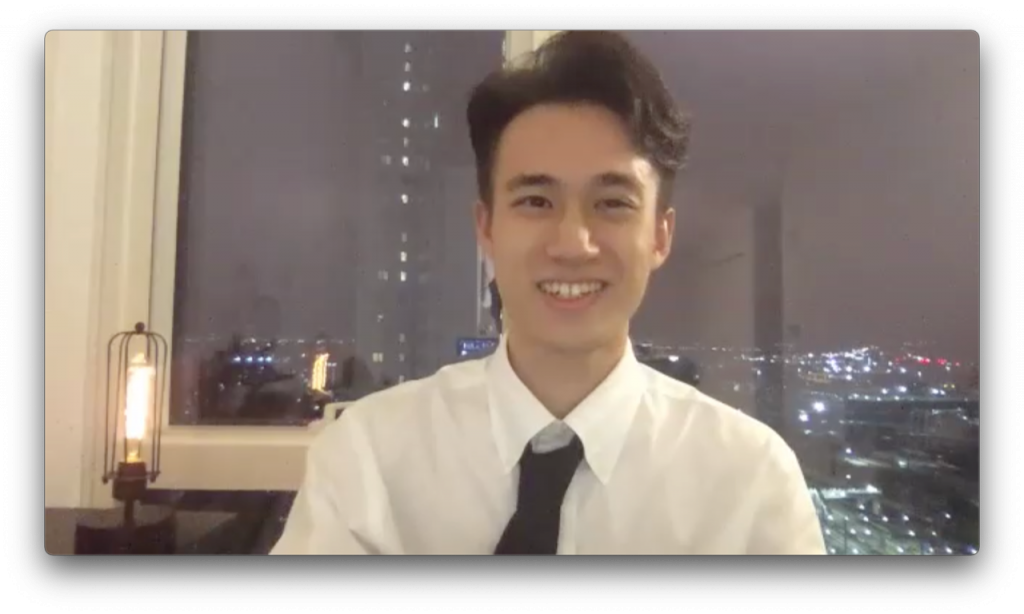 Zhili “Evan” Feng for Where The Bird Goes 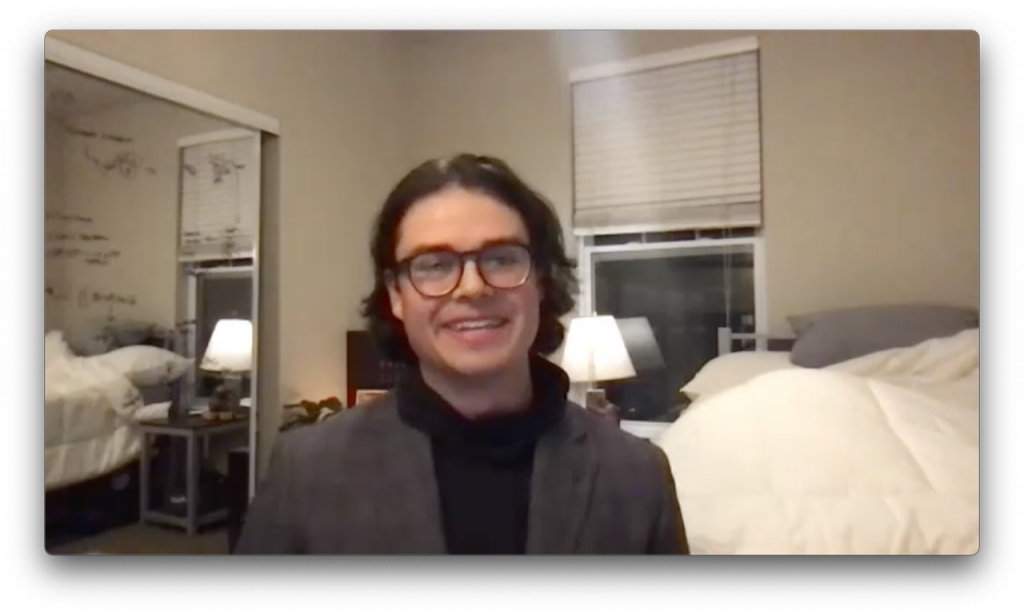 Tristan Owen for The Castle Builder

The ASC Student Heritage Awards are designed to encourage and support the next generation of cinematographers, and also celebrate the memory of an ASC member. Irola was a cinematographer, documentarian and educator (An Ambush Of Ghosts , Niger ’66: A Peace Corps Diary). Mankofsky, a longtime chairperson of the ASC Student Awards, earned three Emmy nominations and shot feature films including The Jazz Singer and Somewhere In Time. The Documentary category is enduringly dedicated to Oscar-winner Wexler ASC (Who’s Afraid Of Virginia Woolf?, Bound For Glory).

The ASC Student Heritage Award program was inaugurated in 1999. Many of the students previously recognised have gone on to have successful careers in filmmaking, including the Student Awards Committee co-chairs Craig Kief and Armando Salas, alongside other ASC members Nelson Cragg, Masanobu Takayanagi, and Lisa Wiegand.