The American Society of Cinematographers (ASC) will recognise the work of four exceptional artists at the ASC’s 36th Annual Awards for Outstanding Achievement in Cinematography. Ellen Kuras ASC has been tapped to receive the ASC Lifetime Achievement Award; Peter Levy ASC ACS will be presented with the Career Achievement in Television Award, and John Lindley ASC will be honoured with the President’s Award. Panavision’s Dan Sasaki will receive the ASC’s inaugural Curtis Clark Technical Achievement Award, which will be given to an individual who has made significant technological contributions to the art and craft of cinematography. The accolades will be presented on March 20, 2022, at the ASC Clubhouse in Hollywood.

“We’re thrilled to be honouring our colleagues who have all made a significant impact on not only our artform, but our community as well,” said ASC president Stephen Lighthill. “Each of these recipients has made a unique contribution to cinema as leaders, storytellers and artists.” 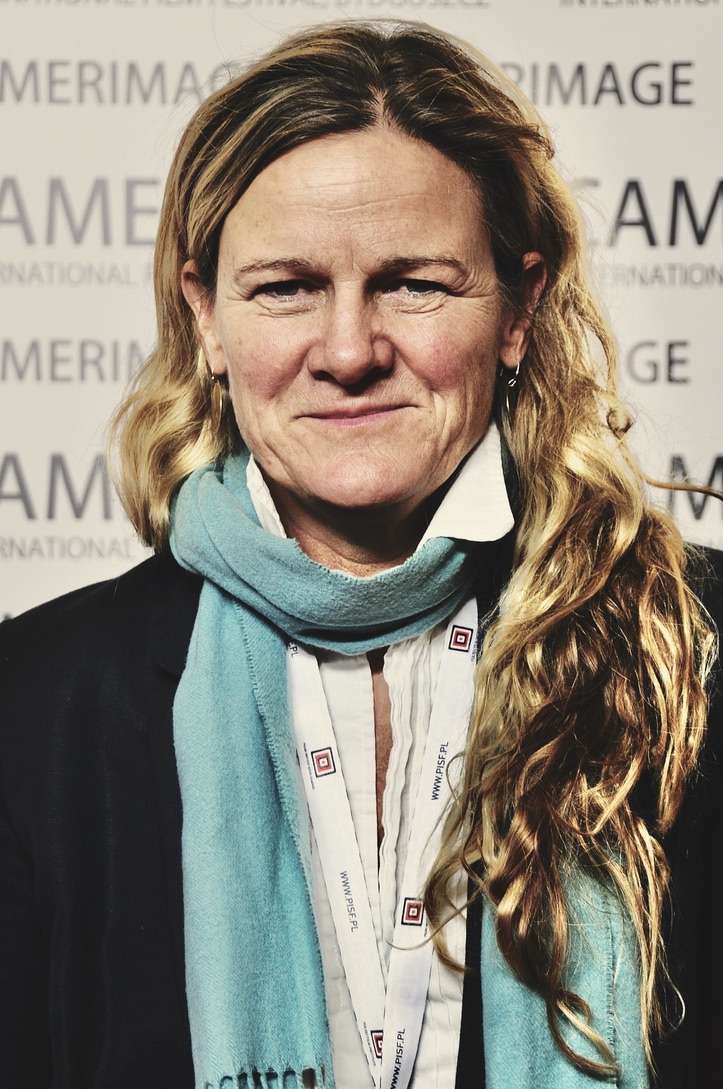 Kuras, an Academy Award nominee and two-time Primetime Emmy winner, has an eclectic body of work as a cinematographer that includes feature narrative, nonfiction films, music films and commercials. She is best known for her visually stunning work on Eternal Sunshine Of The Spotless Mind (2004) and Blow (2001). A three-time winner of the award for Best Dramatic Cinematography at Sundance, Kuras has also earned Emmy and Independent Spirit Awards nominations for her cinematography. Her esteemed collaborators include Martin Scorsese, Spike Lee, Sam Mendes, Michel Gondry, Jonathan Demme, Rebecca Miller and Jim Jarmusch, among others. 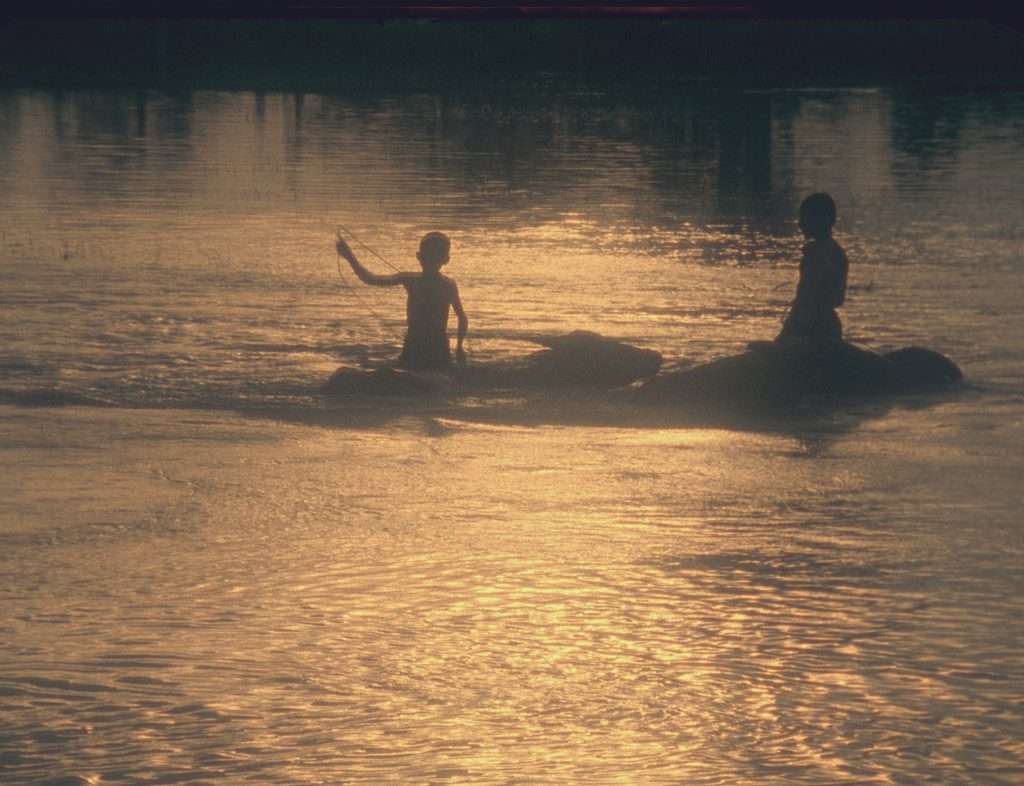 A director herself, Kuras was nominated for an Oscar and Spirit Award and won the Primetime Emmy for her directorial debut film The Betrayal/ Nerakhoon (2008). She went on to direct second unit on HBO’s Vinyl and The Night Of, followed by Ozark and Umbrella Academy for Netflix. In 2018, she was invited by George Clooney to direct two episodes on the Anonymous Content/Paramount limited series Catch 22. Her latest projects include directing The Terminal List (Amazon) starring Chris Pratt and Extrapolations (Apple TV+) with Ed Norton. She is currently in prep to direct Lee, a film about model-turned-war photographer Lee Miller starring Kate Winslet, Jude Law, Josh O’Connor, Andy Samberg, Andrea Riseborough and Marion Cotillard.

Kuras is the first woman to receive the ASC Lifetime Achievement Award.

“Ellen is undeniably a trailblazer,” notes Lighthill. “She has consistently brought a daring and compelling creative talent to her work as a director and cinematographer. She is known to be a passionate collaborator, strong leader and generous soul. The ASC is thrilled to be recognising Ellen with this well-deserved award for the path she has taken and the high calibre of her artistic contributions.” 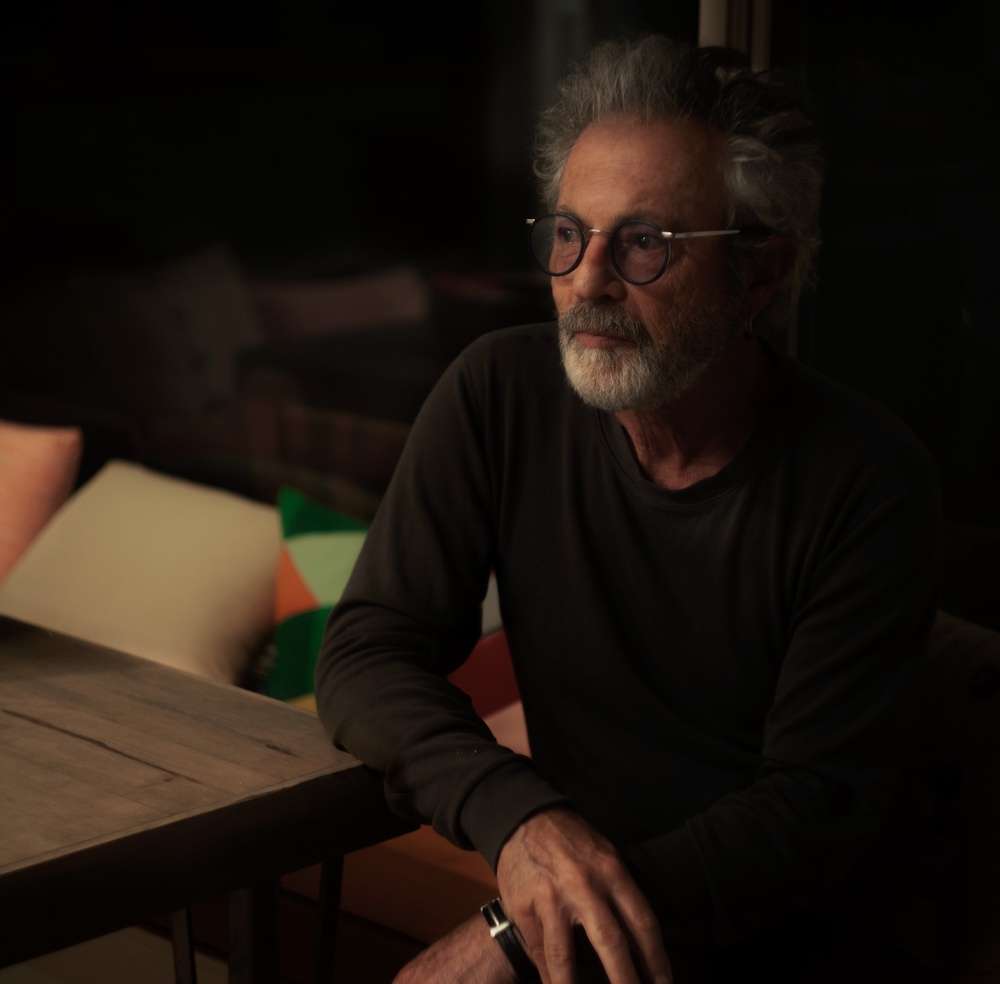 Levy, who began his film career shooting documentaries in his native Australia, was named Australian Cinematographers Society’s (ACS) Cinematographer of the Year in 1991. Levy went on to win an Emmy and earn an ASC Award nomination for HBO’s The Life And Death Of Peter Sellers in 2005. He won a second Emmy in 2008 for Showtime’s Californication. Levy collected additional ASC nominations for his work on the FOX series 24 (2002) and two consecutive nods for Showtime’s House Of Lies (2013, 2014). Levy’s extensive list of television credits includes pilots for Without A Trace, Reckless and Clubhouse, and episodes of Liaison, Homeland, MacGyver, and Justified. His television movie credits include Maggie Hill (2009), Beautiful People (2012), Race (2016) and The Dark Tower (2020). He has teamed with director Stephen Hopkins on numerous productions, including Predator 2 (1990), Lost In Space (1992) and The Reaping (2007). Levy has collaborated with directors such as John Woo (Broken Arrow), Renny Harlin (Cutthroat Island) Russell Mulcahy (Ricochet), Todd Robinson (Lonely Hearts), Emilio Estevez (The War At Home) and Joseph Kahn (Torque), among others.

Lindley previously won an ASC Award for his work on the series Manhattan (2015). He earned ASC and Emmy award nominations for the ABC series Pan Am (2011). His extensive credits as a cinematographer include the acclaimed features Field Of Dreams (1989), Sleeping With The Enemy (1991), Father Of The Bride (1991), Sneakers (1992), You’ve Got Mail (1998), The Core (2003) and St. Vincent (2014), as well TV episodics such as Manhunt,  Snowfall, Divorce and Your Honor. He made history in 1998 when he digitally mastered Gary Ross’s Pleasantville, the first major Hollywood feature to go through what is known today as the digital intermediate (DI) process. Lindley currently serves as national president of the International Cinematographers Guild, IATSE Local 600, where he has been leading the union through challenging issues, including the pandemic, safety on set, and Basic Agreement contract negotiations. 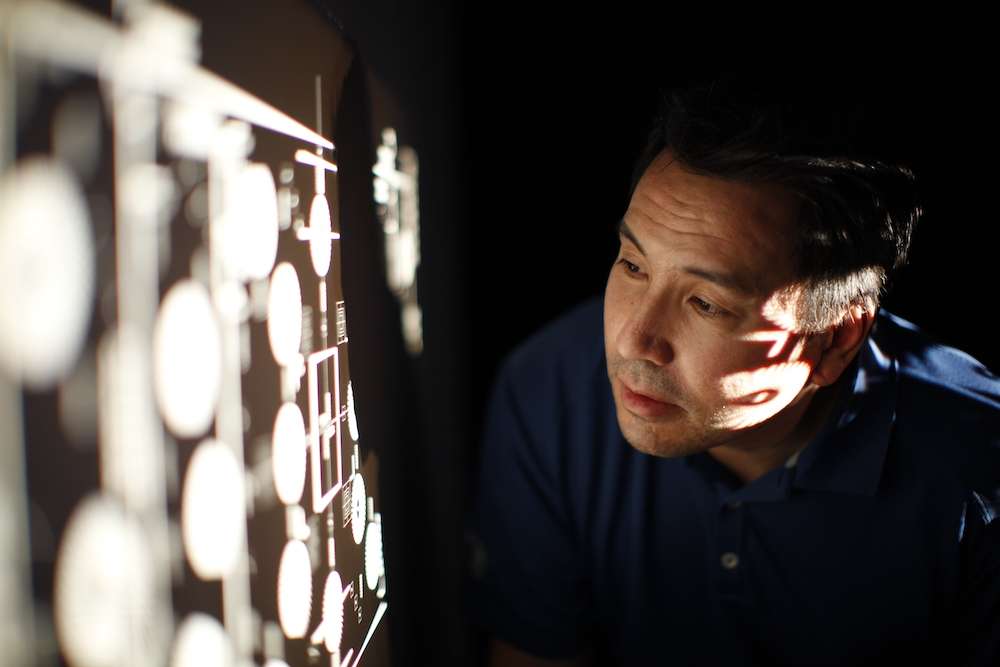 Sasaki, an associate member of the ASC, is revered as a top industry expert in the development of advanced motion picture lens systems. As senior vice president of Optical Engineering and Lens Strategy for Panavision, Sasaki’s groundbreaking work includes the creation of the AWZ2 anamorphic zoom lens, the T Series anamorphic lens system, and the redevelopment of the Ultra Panatar lenses. Having trained under his father, Ralph Sasaki, as well as Panavision legend Tak Miyagishima, Dan Sasaki has spent more than three decades collaborating with world renowned cinematographers and evolving the craft of lens design. His work, which strikes a fine balance between art and science, is fueled by his curiosity and passion for the art of cinematography.