The American Society of Cinematographers (ASC) will hold its 36th Annual ASC Awards on March 20, 2022. Recognizing excellence in cinematography, the ASC Awards honor the extraordinary work of directors of photography who have excelled in the art and craft of visual storytelling in feature films, episodics and documentaries. The annual ceremony will be held at the ASC Clubhouse in Hollywood and live streamed worldwide.

The ASC will also bestow a Documentary Award and Spotlight Award. ASC members nominate and vote on winners in these two categories. 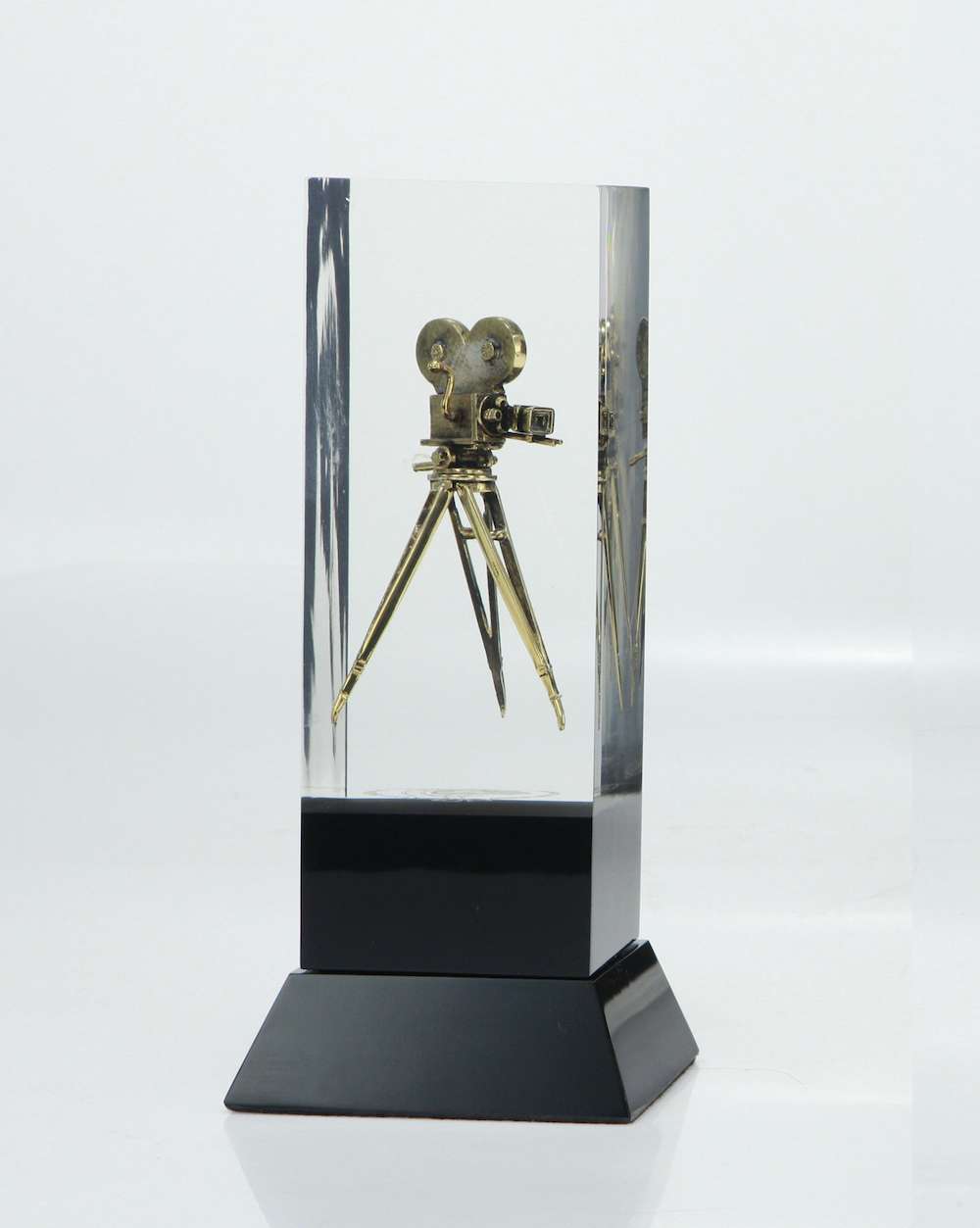 A complete timeline for the 36th ASC Outstanding Achievement Awards and additional details can be found on the ASC website.


Honorary awards, including the ASC Lifetime Achievement Award and Board of Governors Award, will also be presented at the awards ceremony.

ASC was founded in 1919. There are over 420 members today who have national roots in some 20 countries. More than 250 associate members hail from ancillary segments of the industry.