Amazon.com Inc will buy MGM, the fabled U.S. movie studio home to the James Bond franchise, for $8.45 billion, giving it a huge library of films and TV shows and ramping up competition with streaming rivals led by Netflix and Disney+.

The deal aims to bolster Amazon’s television-focused studio with new and historic filmmaking from MGM, which has snapped up lucrative series including Rocky and Tomb Raider since its founding in 1924. 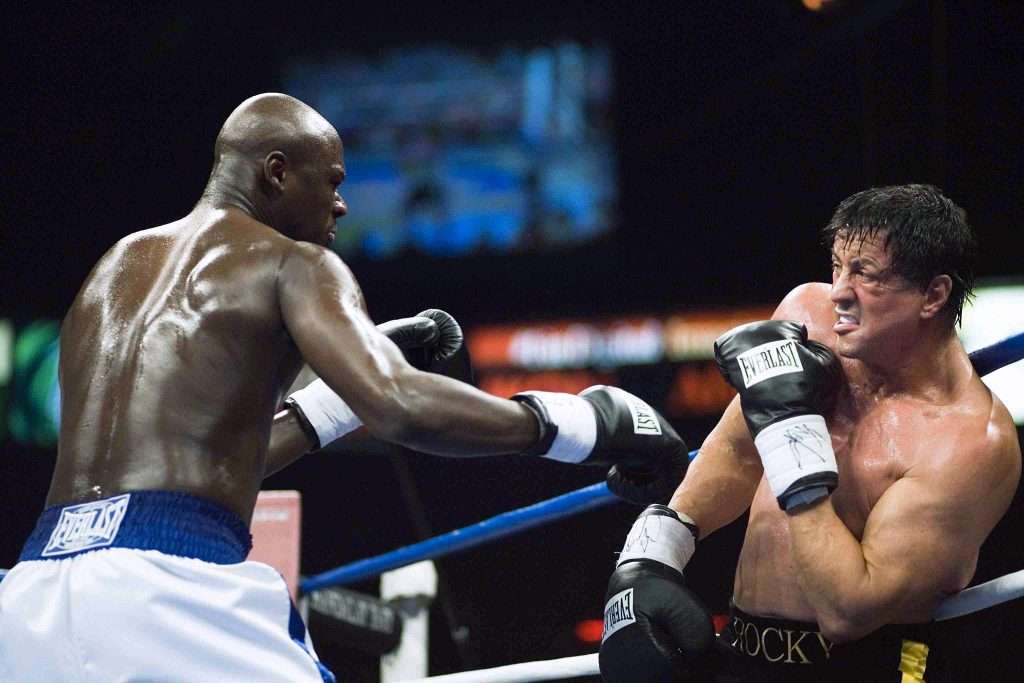 Jeff Bezos, Amazon’s founder, laid out the rationale for the deal at the company’s annual shareholder meeting on Wednesday.

Bezos said it was “premature” to name Amazon Studios as the fourth pillar of the company after its seller marketplace, cloud division and Prime, but it was working toward that milestone. More than 175 million Prime members watched content on Amazon in the past year, and streaming hours were up 70%, he said. 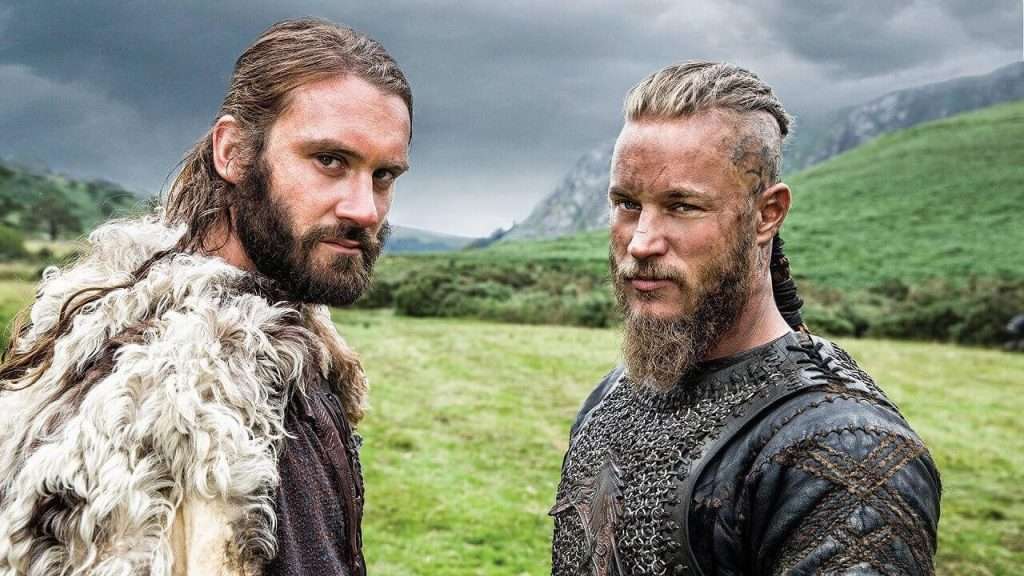 To stay competitive, Amazon has also courted fans of live sports and picked up licenses to stream games, boasting a long-term deal with the National Football League that was estimated to cost about $1 billion per year.

The proliferating streaming services are scrambling for content libraries and brands they can expand. Analysts have said this is a big motivation for another round of consolidation of media properties after a brief hiatus during the pandemic.

“With new entrants to streaming from all the major studios and TV networks, Amazon has to increase its commitment to video or risk losing engagement,” said Jim Nail of research firm Forrester.

Underscoring the trend toward consolidation, AT&T Inc announced a $43-billion deal last week to spin out its WarnerMedia business and combine it with Discovery Inc, one of the most ambitious yet in the streaming era.

Amazon’s Hollywood studio purchase is a first for a big U.S. tech company and could spark further interest in Silicon Valley, a source familiar with the matter said.

The acquisition is Amazon’s second-biggest after Whole Foods Market, which it bought for $13.7 billion in 2017.

At almost $9 billion, the lofty price is about 37 times MGM’s 2021 estimated EBITDA – or almost triple the enterprise value-to-EBITDA multiple that Discovery’s deal implied for AT&T’s content assets – according to Reuters Breakingviews.

MGM started a formal sale process in December, when it was estimated to be worth about $5.5 billion. Morgan Stanley and LionTree advised MGM on the deal.

The deal will provide fuel for the Seattle company’s critics in Washington who complain it is already too big and powerful, but experts said the deal poses few classic antitrust concerns.