Revered British cinematographer and winner of two Oscars, Sir Roger Deakins CBE BSC ASC has announced via his Instagram that he is to release his first book of photographic stills; Byways. 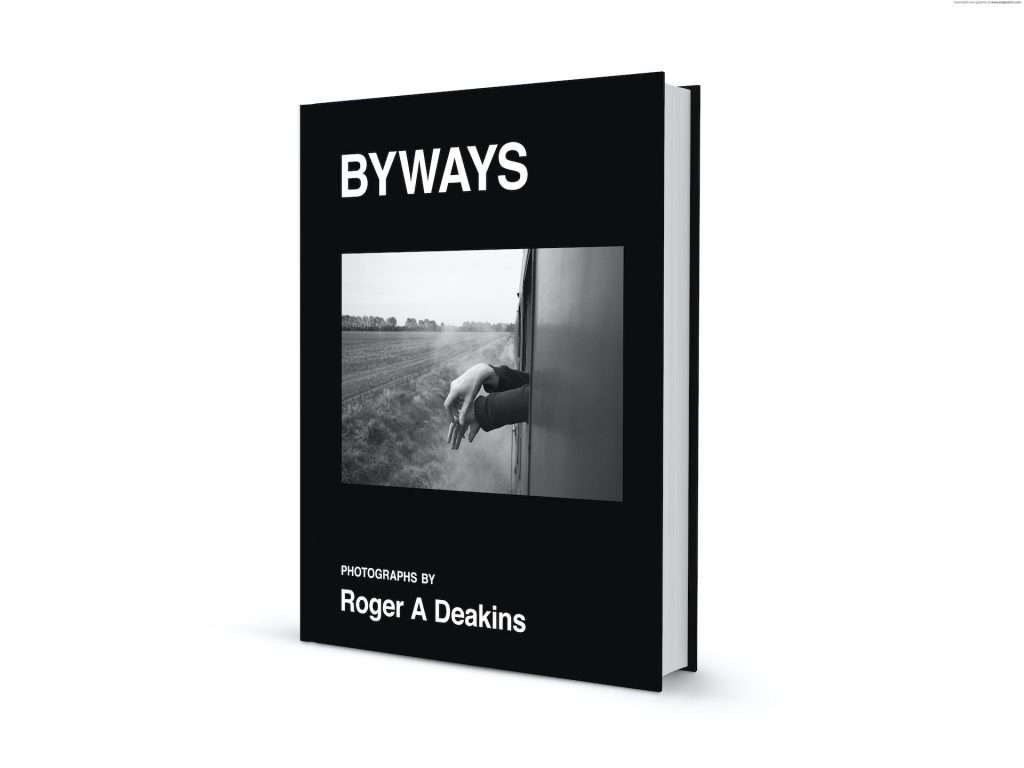 Byways includes previously unpublished personal black-and-white stills that reflect a life spent looking and telling stories through images, from 1971 to the present.

“My work as a cinematographer is a collaborative experience and, at least when a film is successful, the results are seen by a wide audience. On the other hand, I have rarely shared my personal photographs and never as a collection.”

After graduating from college, Roger spent a year photographing life in rural North Devon on a commission for the Beaford Arts Centre; these images attest to a keenly ironic English sensibility, and also serve as a record of a time and place of vanished post-war Britain.

Although photography has remained one of Roger’s few hobbies, more often it is an excuse for him to spend hours just walking, his camera over his shoulder, with no particular purpose but to observe. Some of the images in this book, such as those from Rapa Nui, New Zealand and Australia, he took whilst traveling with James. Others are images that caught his eye as walked on a weekend, or catching the last of the light at the end of a day’s filming whilst working on projects in cities such as Berlin or Budapest, on Sicario in New Mexico, Skyfall in Scotland and in England on 1917. 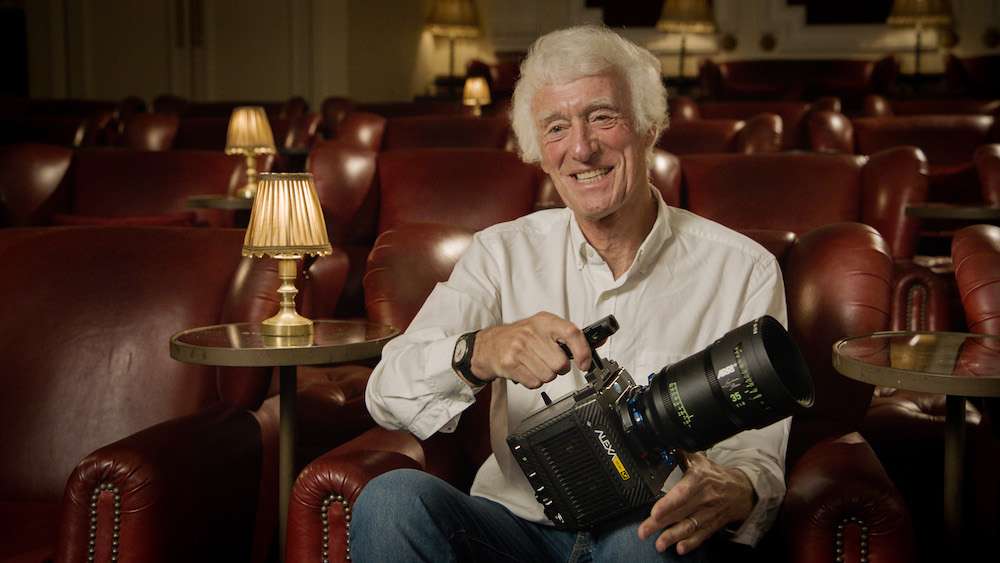 Deakins, 72, has had a long working relationship with Joel and Ethan Coen and has been their director of photography on 12 films, including the icy Fargo, the black-and-white The Man Who Wasn’t There, and Oscar-winning best picture, No Country For Old Men.

His first Oscar win, after 13 nominations and losses, was for Blade Runner 2049 and his second was for 1917.

Byways will be available in the UK in August.