Attracting over 37,000 visitors from 170 countries, this year’s IBC, held at the Amsterdam RAI (Netherlands), proved an ideal
platform for Absen to showcase the very best in virtual production solutions using its latest LED technologies. Absen’s impressive virtual studio set allowed visitors to interact, in real time, with the production set that emulated an earthy woodland LED background setting complete with a welcoming campfire. 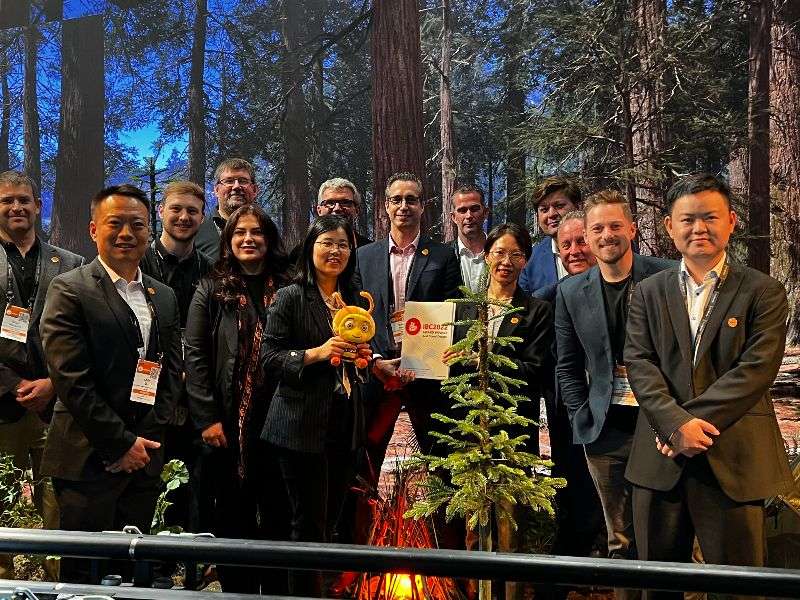 Jess Golding, European brand and marketing director at Absen said the show presented some exciting opportunities for new studios worldwide: “It was a delight to be back at IBC, promoting our latest technology in the broadcast and filming industry. The Absen team got to meet with existing clients and some potentially exciting new ones – we’re eager to start the many projects discussed over the show!”

The IBC judges were equally impressed with the set, awarding the LED manufacturer with ‘best medium sized stand design’ overall: “We’re thrilled to have won an award for our booth,” concludes Golding. “The importance of LED virtual studios is only going to increase in the future which is why Absen is constantly evolving and progressing with technology in this area. We very much look forward to returning to IBC, bigger and better for 2023.”

Absen is holding a virtual production forum on the 20th October at the Garden Studios, London. To register your interest, click here: http://uk.mikecrm.com/MWChQFM