Watch: A behind-the-scenes look at Rosco SoftDrops on The Father

The feature film The Father, starring Anthony Hopkins, is about a man battling dementia. The story about memory-loss and confusion is partially told through the Academy Award-winning set design from Production Designer Peter Francis.

This video showcases how Rosco supplied a SoftDrop for the production in order to provide the day/night backdrop for Peter’s vision.

Providing the background reality for Anthony’s Flat In The Father

The Father was nominated for an Academy Award for Best Production Design because the setting – Anthony’s flat in particular – played such an integral role in the narrative of the film. Rosco is proud to have provided a SoftDrop for Production Designer Peter Francis’ vision. We are honored that he and his team relied on Rosco to help integrate the backdrop into his production design. In the video above, the filmmakers share the benefits that their Rosco SoftDrop provided as they created the background imagery for “Anthony’s flat” in the film.

Rosco became a member of the filmmaking team for The Father and assisted in many aspects of the backdrop to help make their set design a reality. Sarah Horton, Rosco’s Digital Imaging Backdrop Specialist, was brought into the project at the very beginning. Throughout the process, Sarah made use of her previous experience as an art director to advise on how the Custom Roco SoftDrop could fit into the overall set design for “Anthony’s flat.”

Once the production had chosen the street that would serve as the background, Sarah shot the photos that would be used to build the day/night image file. Due to the script, which placed Anthony’s flat on the third floor, photography had to be from a scissor-lift that moved through multiple positions at the residential London location.

The first layout established the scale, crop, and horizon line of the backdrop image. Once those aspects had been approved by Peter Francis and Director of Photography Ben Smithard BSC, the team at Rosco Digital Imaging continued to refine the image over several passes.

Working in a close collaborative process with the filmmakers, the RDI team incorporated their feedback to remove trees and add more illuminated windows into the night image. They also replaced the sky in both the day and night files to create an optimized version that would provide the greatest flexibility for various lighting setups in the studio. 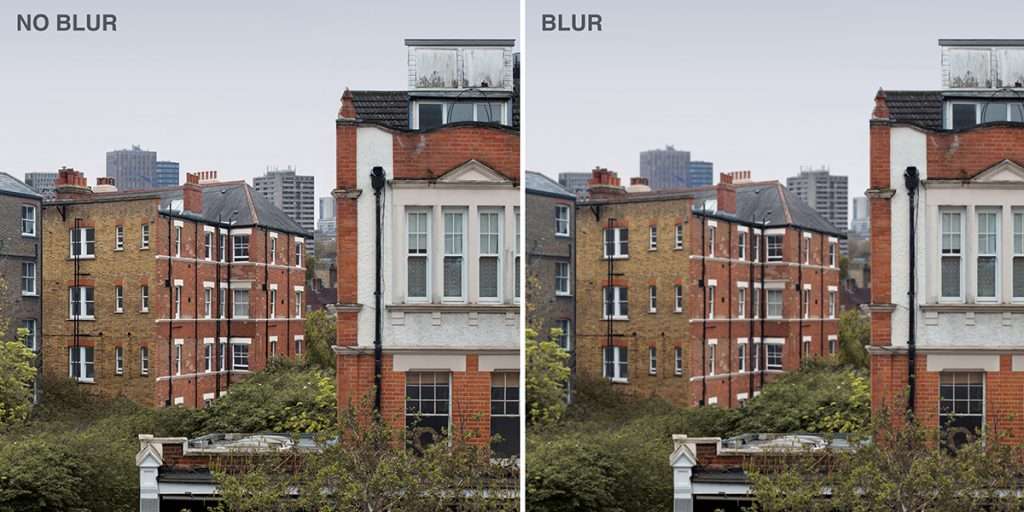 Working with Francis, Smithard, and Art Director Astrid Sieben, Sarah and the Rosco team provided consultation along the entire development process. This ensured that revisions to the image could be tested using the 3D set model prior to finalization. It also enabled the camera department to examine the depth of field/blur filter that was applied to the final version to make sure it worked well with the camera settings.

Rosco SoftDrop offers flexibility for filmmakers that need to create background imagery in tight spaces. This was recognized by Construction Manager Warren Lever, who first recommended SoftDrop due to the small space available behind the drop for backlighting. 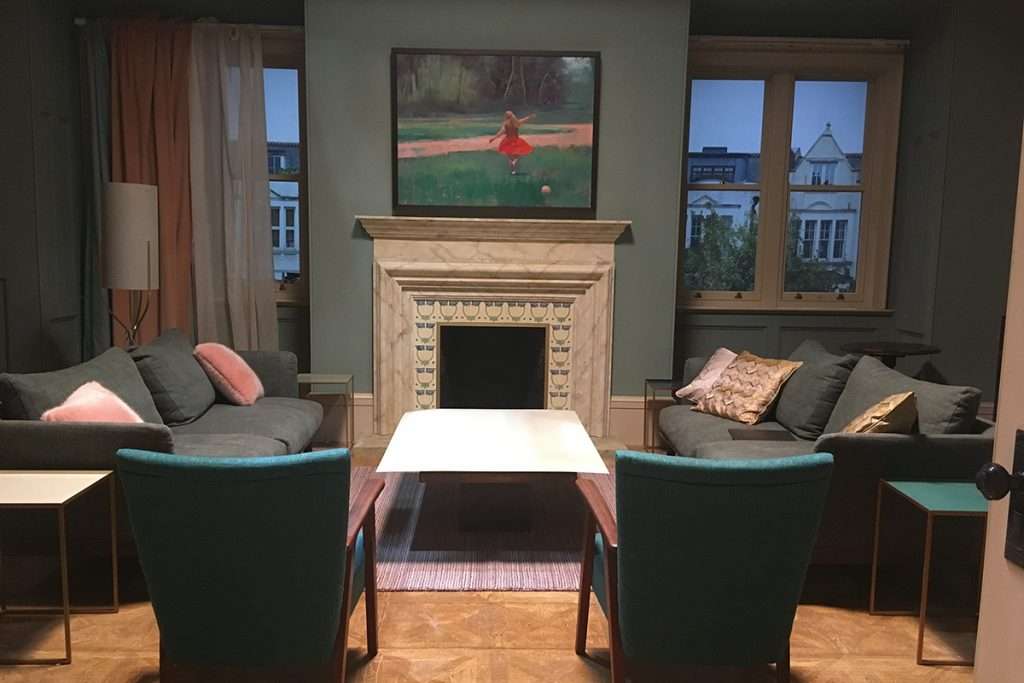 Once the SoftDrop was printed and delivered to the studio, it was hung behind two sides of the set with a curve in the middle. The image file was built to accommodate a natural break in the architecture. This enabled the 110ft wide backdrop to seamlessly wrap around two sides of “Anthony’s flat.” 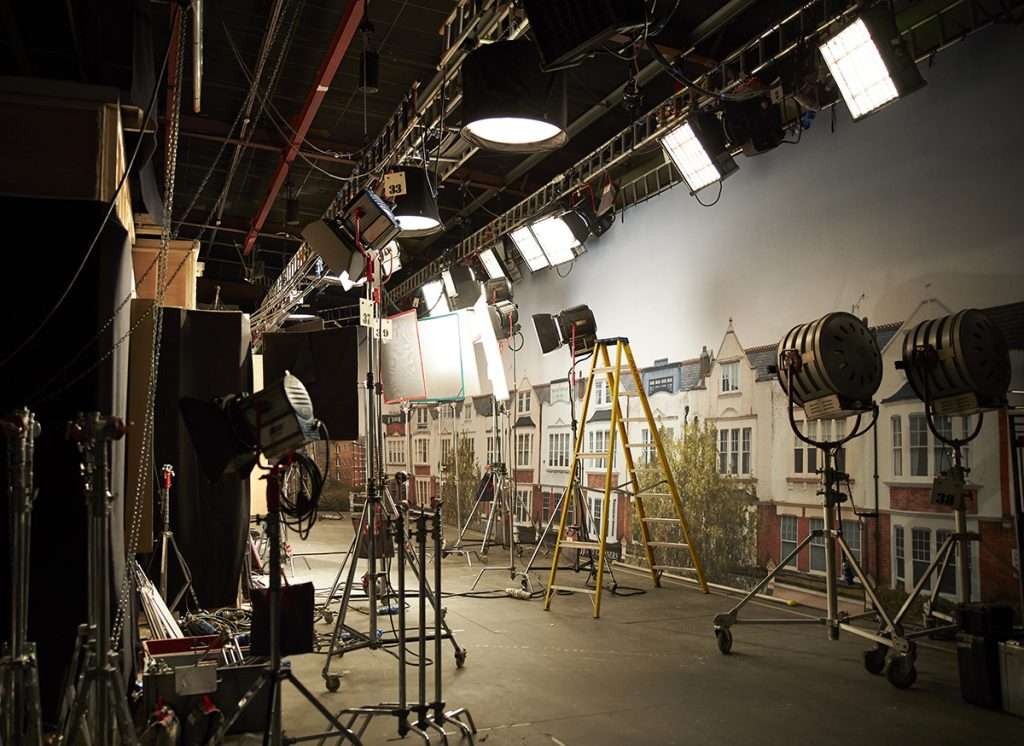 DP Ben Smithard BSC was the cinematographer on The Father, and we have an exclusive feature on Ben and his work on the film in Cinematography World Issue 4, out in July.