The National Film and Television School have announced the nominations for the 2022 NFTS Sue Gibson BSC Cinematography Award and the Cinematography in a Music Video or Commercial Category.

Oliver Stapleton BSC, co-head of cinematography and member of the Board of Governors of the British Society of Cinematographers commented “The work of this year’s nominees show the range of projects worked on by alumni of the NFTS Cinematography Department – from Emmy-nominated Russian Doll to Spirit-winning Passing to smaller films like Limbo and John In the Hole, to the Netflix smash-hit Heartstopper. Congratulations to all the nominees”. 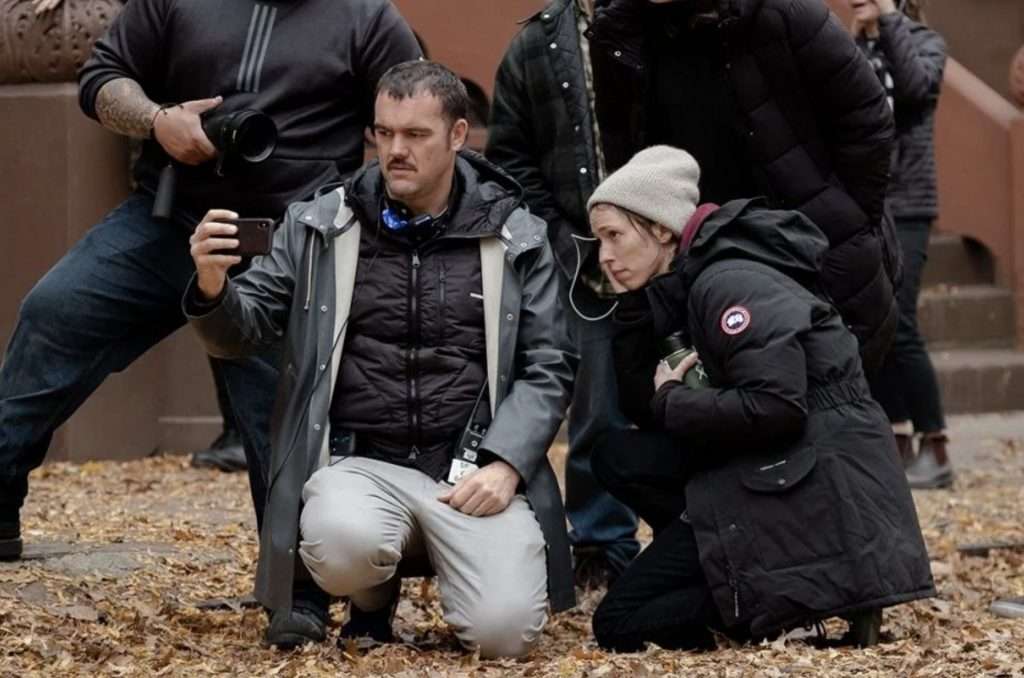 This is the second nomination for Ula Pontikos and Edu Grau who were previously nominated for “Film Stars Don’t Die In Liverpool” and “Quién te cantará” respectively. This is the first nomination for Diana Olifirova, Nick Cooke and Paul Kadir Özgür in this category. 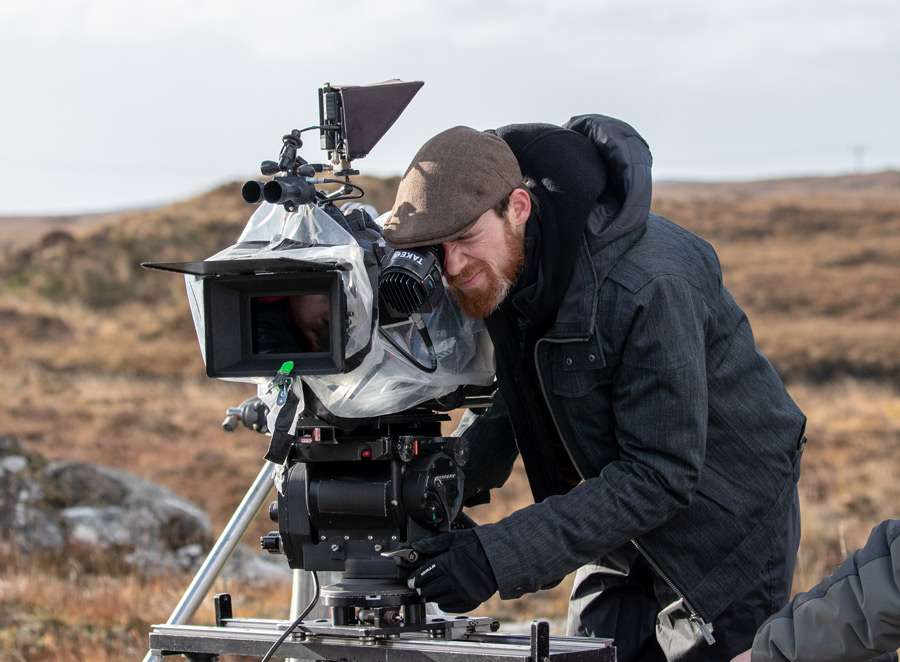 The Cinematography in a Music Video or Commercial category was also announced with a slew of recent graduates grabbing nominations:

Stuart Harris, co-head of cinematography and head of directing commercials at the National Film and Television School commented “I’m delighted to see some of our recent graduates doing so well in this category and the work being so varied and skilled. My congratulations go especially to Edu and Paul on managing to get double nominations in the same year – a rare feat”. 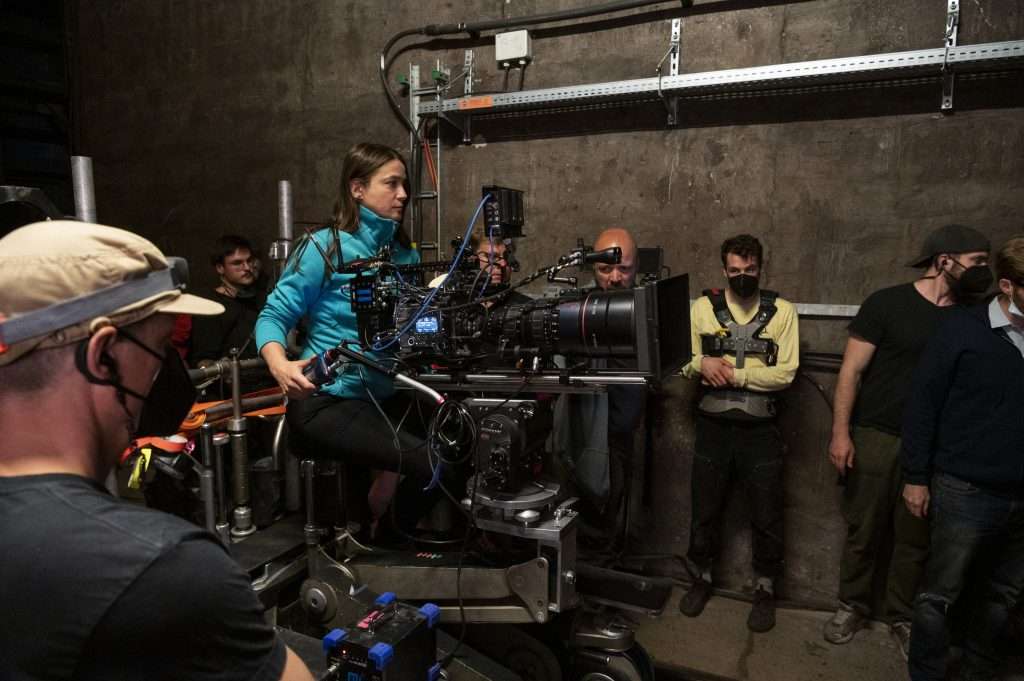 The winners will be announced on Monday 19th September with a prize presentation later this year.