The National Film and Television School have today announced the nominations for the 2021 NFTS Sue Gibson BSC Cinematography Award and the Cinematography in a Music Video or Commercial Category. 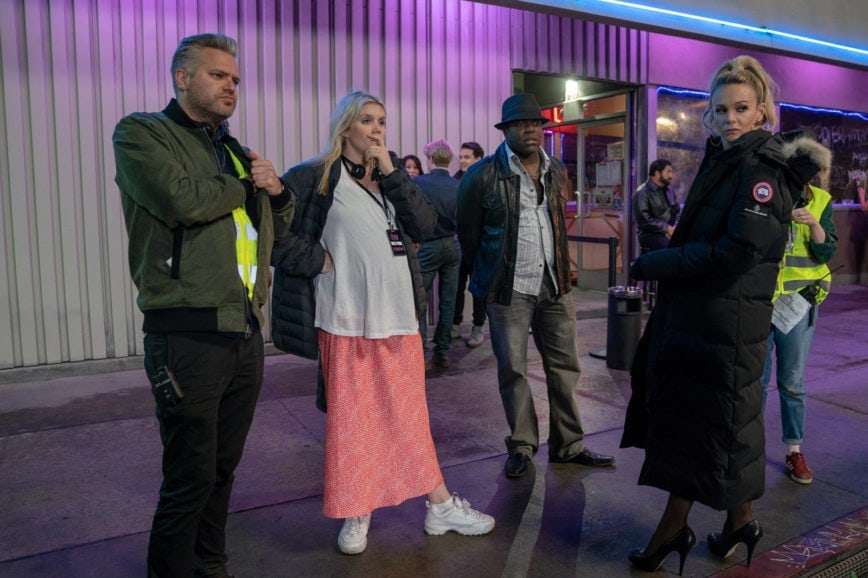 Jon Wardle, Director of the National Film and Television School commented “It’s fantastic to see such a wide selection of work this year, from award-winning films such as Promising Young Woman to TV events like It’s A Sin. It really reflects the wide spectrum of work our alumni DoPs have been working on over the last year”. 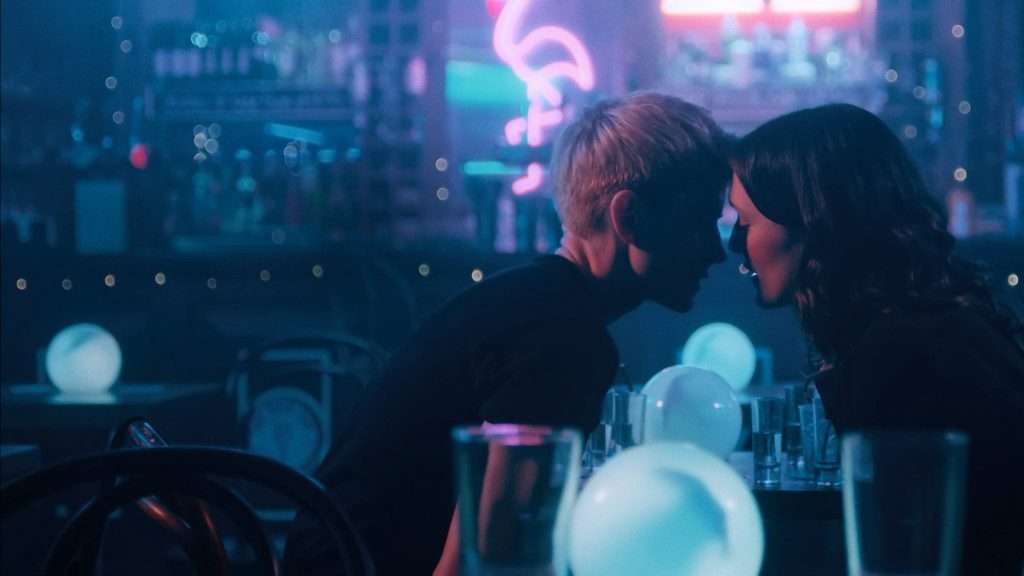 This is the first nominations for Summerson, Katznelson, Blann and Küchler. Benjamin Kračun was previously nominated for his work on the film Beast. 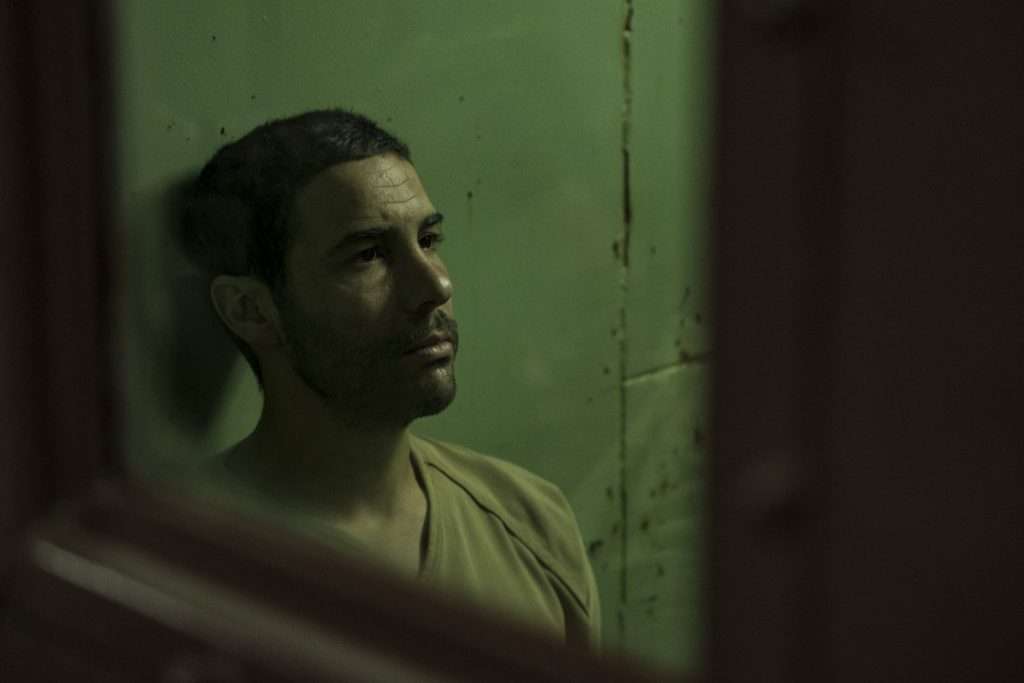 This image released by STXfilms shows Tahar Rahim in “The Mauritanian.” (Graham Bartholomew/STXfilms via AP)

The Cinematography in a Music Video or Commercial category was also announced with a slew of recent graduates grabbing nominations: 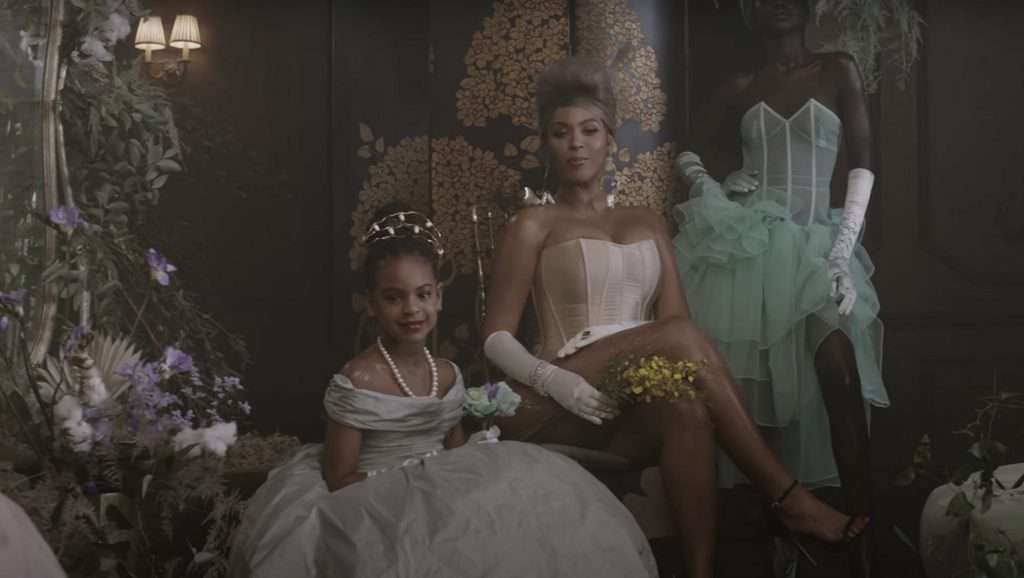 Stuart Harris, co-head of cinematography and head of directing commercials at the National Film and Television School commented “This selection represents the true talent and range of our alumni, from Adam Singodia who beautifully shot Hold On on 16mm and who only graduated last year, to Stuart Bentley BSC and his bold work on Teardrop”. 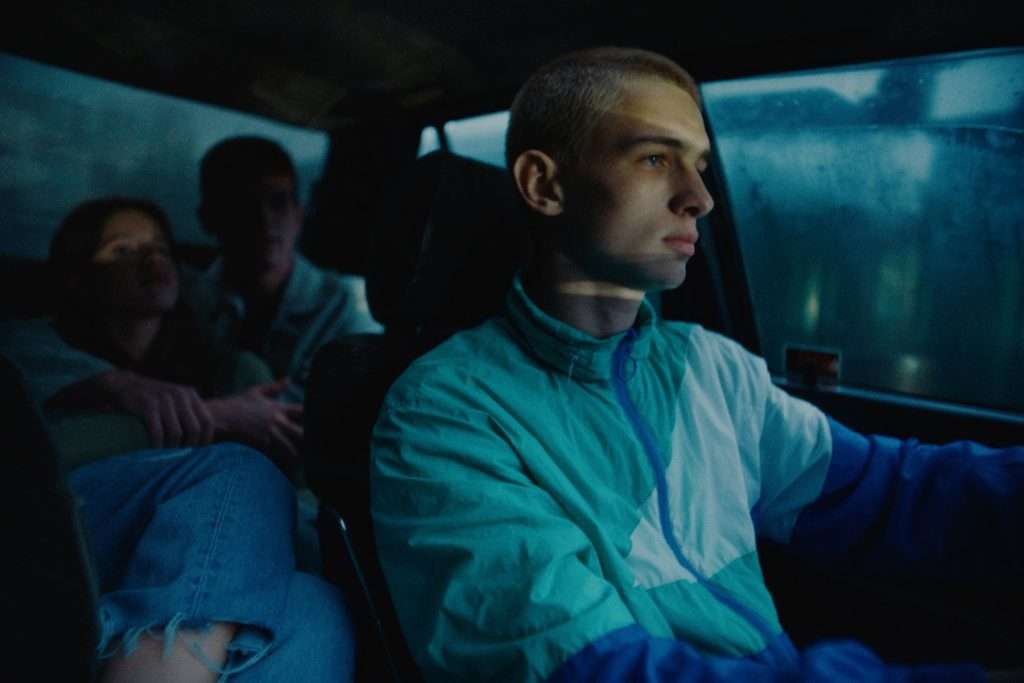 Nominations were announced this morning by Natasha Braier ASC and Charlotte Bruus Christensen ASC. Voting is open to all Cinematography alumni and the winners will be announced in September.