Since 2014, La Semaine de la Critique has been supporting young talented short film directors make their feature with its Next Step programme – exclusively dedicated to the directors whose short films were selected by La Semaine de la Critique. After presenting their short film in Cannes, filmmakers are invited in Paris in December to take part in a workshop. Over a week, they receive advice from international consultants.

Every year, a professional jury composed of 3 professionals awards one of the participating director the Next Step Prize with a 5,000€ endowment for the most promising feature project. This year, the jury is made of Carole Baraton (international sales | Charades), Vanja Kaludjercic (Director of the Rotterdam International Film Festival) and Juliette Schrameck (producer | Agat Films). 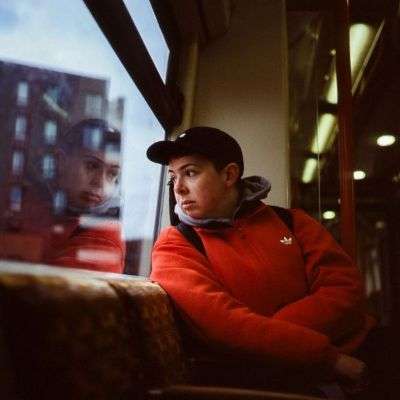 For its third edition, the Next Step Prize is awarded to the British project How to Have Sex by Molly Manning Walker, produced by Wild Swim Films. Molly Manning Walker is the renowned director of photography of many short films and the director of Good Thanks, You?, her first short film, presented at the 59th edition of La Semaine de la Critique, which depicts the ghastly red tape that sexual assault victims must endure, as well as the struggle to convey the unspeakable to their loved ones.

With her first feature, How to Have Sex, Molly wants to convey both the ritualised violence of teenage sexuality and the intimacy and solidarity of female friendship. In doing so, she will blend the naturalist truthfulness of the cast and situations with ambitious visual standards, thus conveying both the lifeforce that resides in youths and the normalisation of tourism aesthetics, in the footsteps of the work of Martin Parr.

In 7 editions, over 50 directors from 29 different countries were supported by the Next Step programme. 4 feature films have been completed this year: Les Amours d’Anaïs (Anaïs in Love) by French director Charline Bourgeois-Tacquet (selected at the 60th Semaine de la Critique), from the Philippines, Kun Maupay Man It Panahon (Whether the Weather is Fine) by Carlo Francisco Manatad (selected at the Locarno Film Festival), Convenience Store by Russian director Michael Borodin and from Brazil, Rio Doce by Fellipe Fernandes. 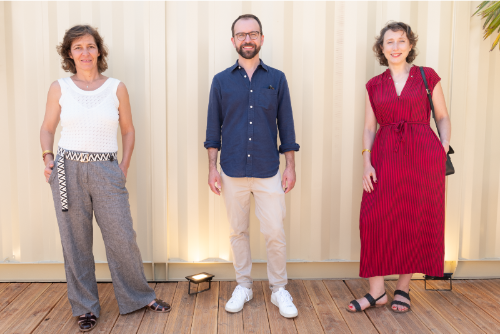